Government plans in Malaysia to set up a conversion therapy course aimed at transgender women have sparked outrage.

LGBT activists in the country have slammed the proposed course, which is being organised after a survey of the transgender population by Malaysian authorities.

She said: ‘They’re looking more to… corrective therapy, which violates everyone’s rights in so many ways.

LGBT activists have slammed the proposed course, which is being organised after a survey of the transgender population by Malaysian authorities. Pictured: Kuala Lumpur

‘If [transgender people] feel that they cannot change themselves, they will feel like outcasts from society.’

Terengganu executive council member Ghazali Taib said the programme would also include medical, psychological and religious experts — as well as transgender women who have ‘returned to normal lives’.

He added: ‘Transgender women are part of our society. They are our responsibility.

‘At the end, it is up to them to make a choice. The government’s concept is not to force.

‘We give them a path to make the best choices for their lives.’ 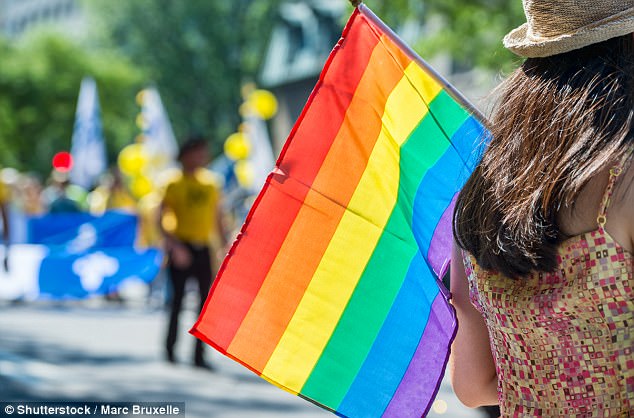 There are no official figures on transgenders in Malaysia, though a health ministry document estimated that the country was home to about 24,000 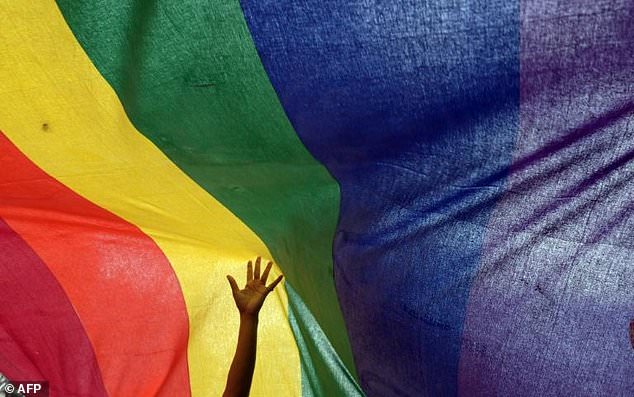 It comes after a Human Rights Watch report this year found that discrimination against LGBT people in ‘pervasive’ in Malaysia, where there are laws against sodomy that can end up in offenders facing jail time and whipping.

‘If you ask someone not to be themselves that will have an adverse impact on the health and-well being of the person,’ said Thilaga Sulathireh, co-founder of transgender activist group Justice for Sisters.

There are no official figures on transgenders in Malaysia, though a health ministry document estimated that the country was home to about 24,000 transgender sex workers as of 2014.