How to overthrow a prime minister: Malcolm Turnbull claims ‘double-gaming control freak’ Scott Morrison worked behind the scenes to have him booted out as leader

Malcolm Turnbull has claimed Scott Morrison worked behind the scenes to oust him as prime minister.

Mr Turnbull – who was deposed as PM as part of a Liberal Party leadership spill in August 2018 – claims in his new memoir that his successor Mr Morrison ‘was playing a double game’ to force him out of office.

In an excerpt from the new book, A Bigger Picture, serialised in the Sydney Morning Herald, Mr Turnbull sets the scene as Home Affairs Minister Peter Dutton sought to usurp him as leader of the party.

Malcolm Turnbull has claimed Scott Morrison worked behind the scenes to oust him as prime minister. The pair are pictured together on August 21, 2018

Mr Turnbull says as it became clear he would not be able to cling onto power, it seemed to him that Mr Morrison was ‘the best qualified successor’ and a more ‘responsible, safe pair of hands’ than Mr Dutton.

The former MP for Wentworth said he initially believed Mr Morrison wasn’t actively working against him as he battled Mr Dutton for the leadership, but thought the then-Treasurer’s supporters were not on his side.

Mr Turnbull faced two leadership spills in one week in August and Mr Morrison publicly backed – and voted for – the prime minister to stay on in the first on August 21.

And while Mr Turnbull beat Mr Dutton and retained the leadership by 48 to 35 votes, he felt ‘at least half a dozen of Scott’s closest allies’ had backed his rival.

‘The idea that they did this without his knowledge is fanciful,’ Mr Turnbull writes. ‘Scott is a control freak and I’d seen before … how he’d publicly vote one way while ensuring his supporters voted the other way.

‘I’ve come to conclude Scott was playing a double game: professing public loyalty to me while at the same time allowing his supporters to undermine me.’ 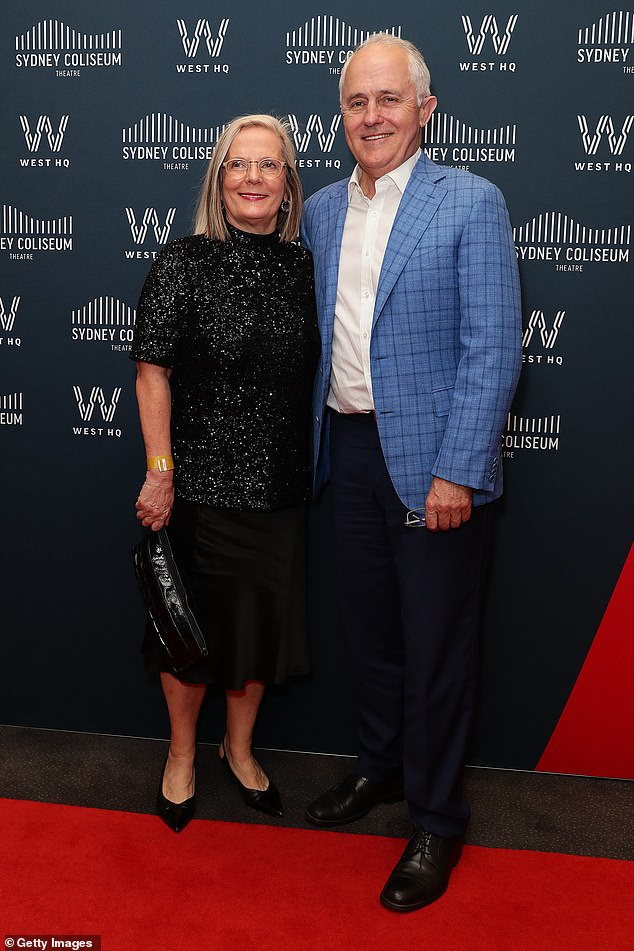 Despite winning the first spill, several ministers resigned in the coming days and Mr Turnbull faced another challenge on August 24.

This time Mr Turnbull lost a spill motion and immediately resigned as leader of the Liberals, paving the way for a three-way vote between Mr Morrison, Mr Dutton and Julie Bishop.

Ms Bishop received just 11 votes in the first ballot – including those of herself and Mr Turnbull – and dropped out.

Mr Morrison – who came second to Mr Dutton by two votes in the first run-off – won the second vote by 45 to 40 and subsequently became prime minister.