Male passenger, 22, is reported missing on Carnival Fantasy cruise ship from Alabama the SAME DAY the search for another overboard passenger is called off

A 22-year-old male passenger is missing from a Carnival cruise ship that left from Alabama.

Carnival said in a statement that the passenger was reported missing Sunday evening as the Carnival Fantasy was bound for Progreso, Mexico. By Monday afternoon, when the ship left for its next route, to Cozumel, Mexico, there was no indication that the person was found.

The passenger was reported missing the same day the US Coast Guard called off a search Sunday for a 26-year-old Carnival Victory cruise ship passenger who was filmed going overboard off the Florida coast.

Neither passenger has been named. 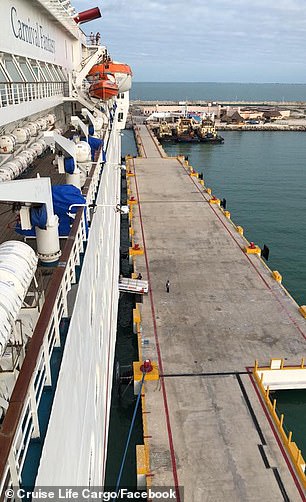 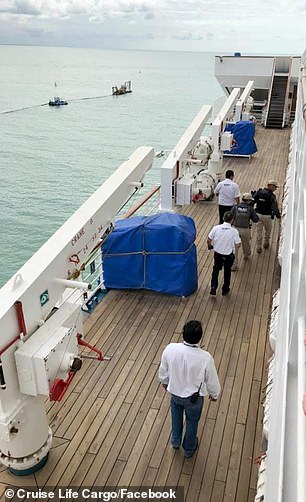 The ship left Mobile, Alabama Saturday, for a five-day cruise heading for Mexico

Vance Gulliksen with Carnival says several announcements have been made and a ship-wide search is underway.

The Fantasy was on its way to Cozumel, Mexico, Monday night and was set to dock there Tuesday. 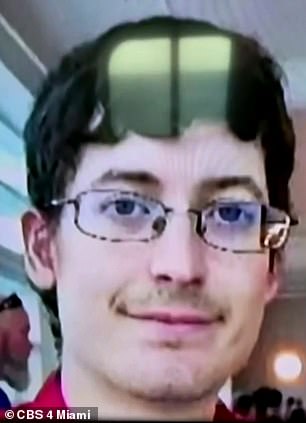 This comes after the US Coast Guard ended its search Sunday for Thomas McElhany, 26, (pictured) who was reported overboard early on Friday morning from the Carnival Victory cruise ship off the coast of Florida

‘He is part of an organized group of nine traveling with three chaperones, and was last seen in his stateroom.

‘He ran without warning out of the stateroom, and after his chaperone was unsuccessful in locating him, the chaperone notified the ship’s crew.’ the cruise line said in a statement to Fox News.

Carnival has not announced plans to shorten or stop the cruise.

Meanwhile, the Carnival Victory reported 26-year-old McElhany missing on Friday about 35 miles off Islamorada in the Florida Keys, launching a search.

The Coast Guard said its helicopters, planes, and cutters covered nearly 2,100 square miles during the 32 hours that crews searched for Thomas McElhany.

‘He didn’t fall. According to authorities, it was an intentional act,’ Kimberly Wyatt, a news director who happened to be on board the cruise ship, said of McElhany. 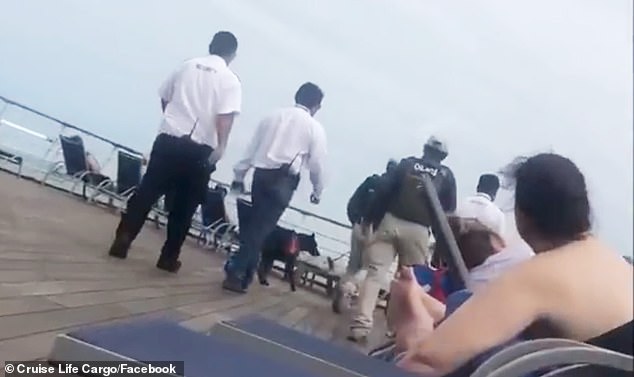 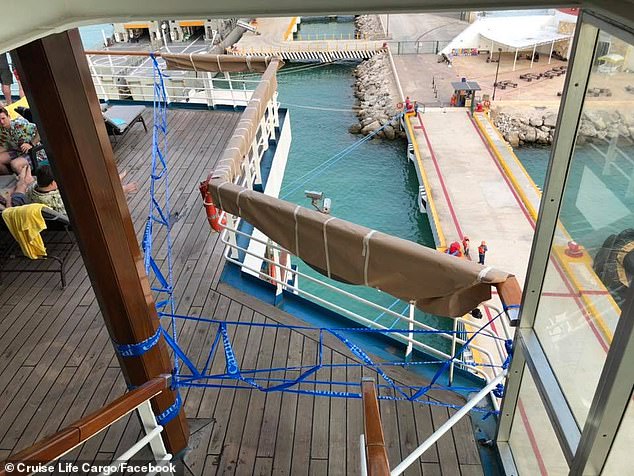 Parts of the ship have been roped off (pictured) as the investigation continues in Progreso, Mexico

Passengers aboard the Carnival Victory ship were alerted that a passenger was missing at around 3am Eastern on Friday, according to people who were on board the ship.

‘We were woken up by the public announcement system paging an individual a bit after 3am,’ a passenger identified on Twitter as Diana Jorio tweeted.

‘It was determined he went overboard at 5:30 am and 6am we turned around. I was such a sad way to end an otherwise wonderful trip.’

The missing Carnival Fantasy passenger’s identity has not been released. 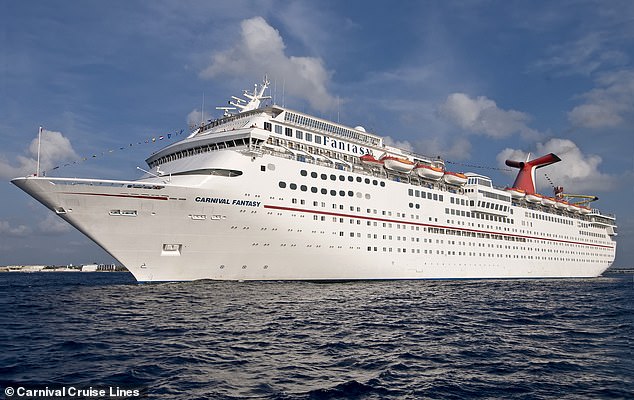