A group of tutors at a tertiary institution have faced disciplinary action for misconduct after a video of a boozy weekend fishing trip was leaked.

The trades staff from Wintec reportedly took a sex doll and toys on their annual trip to Thames at the southwestern end of the Coromandel Peninsula on New Zealand’s North Island.

The Hamilton-based institution immediately launched an investigation into the incident after a video of the trip was reportedly shown to management.

The internal investigation has since concluded and remains confidential, The New Zealand Herald reported.

‘Wintec is extremely disappointed this incident occurred and has no tolerance for behaviour which demonstrate serious misconduct.’

An unnamed source said staff in the trades centre were told at the time ‘there was a fishing trip, something went wrong, it was confidential and they weren’t allowed to know what it was’.

The latest revelations couldn’t come at a worse time for Wintec after it was revealed a new probe into serious allegations against its chief executive Mark Flowers has been launched.

The reinvestigation of claims first made in 2015 will proceed alongside a separate investigation by the Auditor-General into spending by Flowers and his executive teams dating to 2013.

Led by Auckland lawyer Simon Mount, QC, the independent inquiry is estimated to cost $100,000 and is expected to be completed by late November.

Wintec declined to discuss further details of misconduct by the trades tutors or the complaints and allegations relating to Mr Flowers, according to New Zealand Herald. 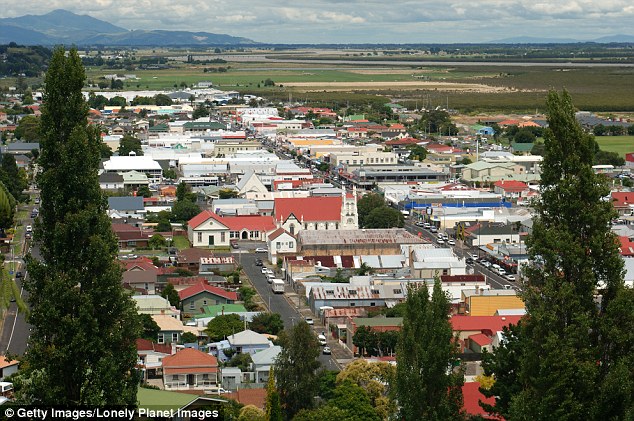