Man, 20, fatally stabbed outside a Melbourne pharmacy after going to the gym

Distraught family of young man, 20, stabbed to death outside a Melbourne pharmacy after going to the gym collapse at the scene as they lay flowers

A young man who was stabbed to death in Melbourne on Monday evening has been identified as Thomas Tran.

The 20-year-old died when a fight broke out ‘between a group of people’ on Atherton Road in the southeastern suburb of Oakleigh.

Mr Tran’s distraught mother Amy said the family ‘have no idea why this happened’.

Thomas Tran, 20, (pictured, right, with his mum Amy, left) was fatally stabbed in the southeast Melbourne suburb of Oakleigh on Monday evening 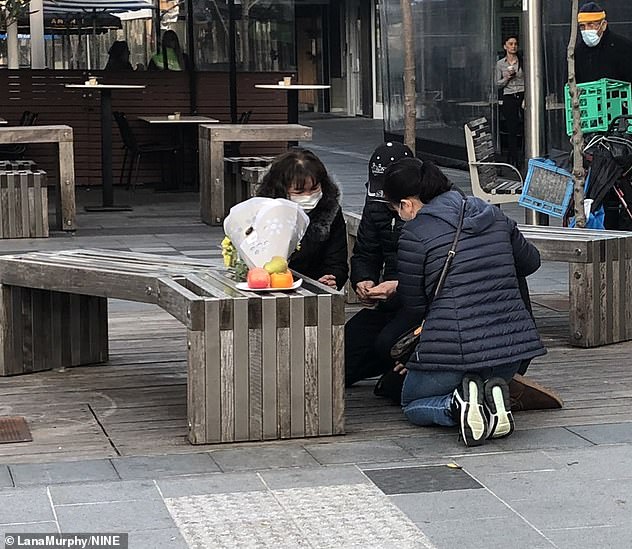 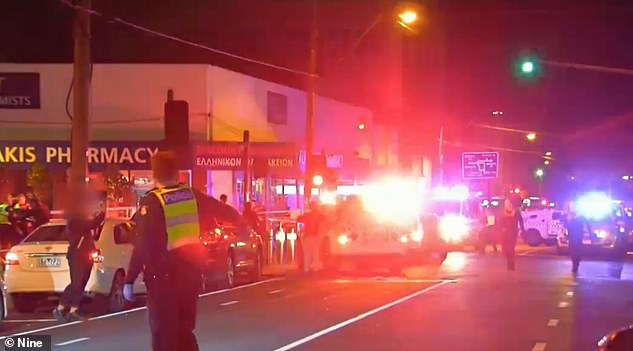 She told Channel 9 her son had gone to the gym before he was killed.

Emergency services were called to Atherton Road around 7.55pm, following reports of a brawl outside Alimonakis Pharmacy at the Eaton Mall, Victoria Police said.

They have since been released pending further inquiries.

Homicide squad detectives are continuing to investigate the fatal stabbing and are calling on members of the public for help.

‘Police are also appealing for anyone who may have been in the area of Chester Street, Eaton Mall and Atherton Road between 7.30pm and 8pm that may have camera footage to come forward,’ Victoria Police said. 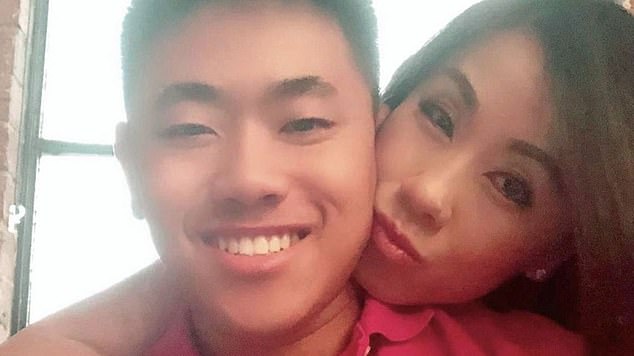 Mr Tran (pictured, left) has been mourned by his distraught mother Amy (right), who said the family ‘have no idea why this happened’ 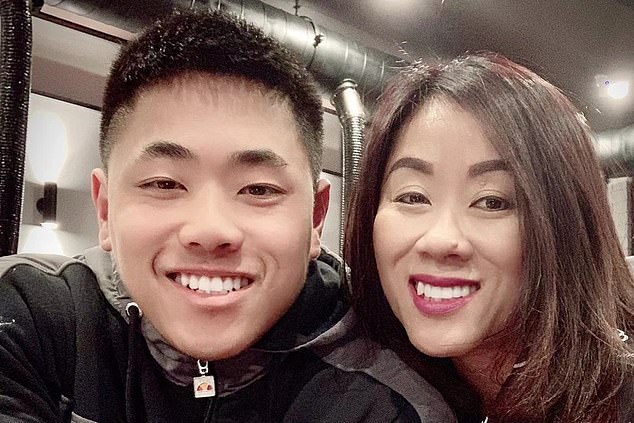 Mr Tran’s mother Amy (pictured, right) said her son had gone to the gym before he was fatally stabbed