Man, 27, and woman, 31, are arrested on suspicion of murder after six-year-old boy died from serious head injuries in Solihull home

A man and woman have been arrested on suspicion of murder after a six-year-old boy died from serious head injuries at a Birmingham home.

West Midlands Police, who were called to a property in Solihull, west Midlands, at around 3pm on Tuesday, rushed the young boy to Birmingham Children’s Hospital but he died in the early hours of Wednesday morning.

A man, 27, and woman, 31, are now being held for questioning on suspicion of murder by detectives over the unexplained death.

Last night a crime scene remained in place outside the semi-detached home and floral tributes and a blue toy car were laid in the front garden in memory of the boy.

The six-year-old boy, who died in the early hours of Wednesday morning, was found with serious head injuries at his home in Solihull, west Midlands on Tuesday 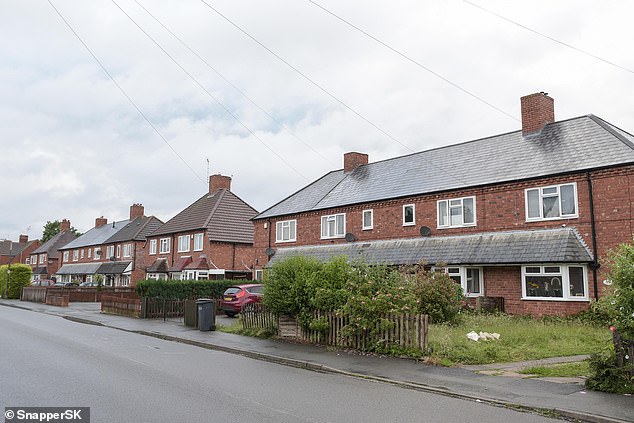 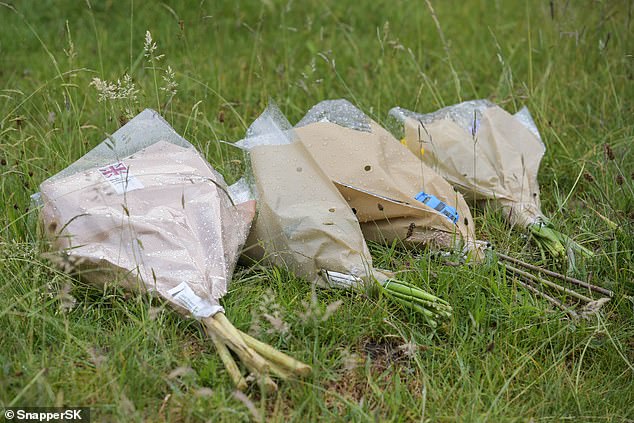 Tonight floral tributes and a blue toy car were laid in the front garden in memory of the boy and a man, 27, and woman, 31, are now being held for questioning by detectives

A West Midlands Police spokesman said: ‘A man and woman have been arrested after a six-year-old child from Solihull was taken to hospital with serious head injuries on Tuesday.

‘Sadly the boy died in the early hours of the following morning.

‘Police were called to the property at around 3pm and an investigation has now been launched to determine how the child came about his injuries.

‘A post mortem examination will take place in due course.

‘A cordon remains in place at the property and the man, aged 27, and the 31-year-old woman presently remain in custody.’

Following the incident, neighbours told of their shock at news of the boy’s death.

One resident said: ‘The police have been here for a few days and rumours were going around that the little kid had died.

‘We were all so worried about him. It’s so sad. He was a beautiful boy – always laughing and smiling.

‘It’s so, so sad. There’s always something going on around here.’ 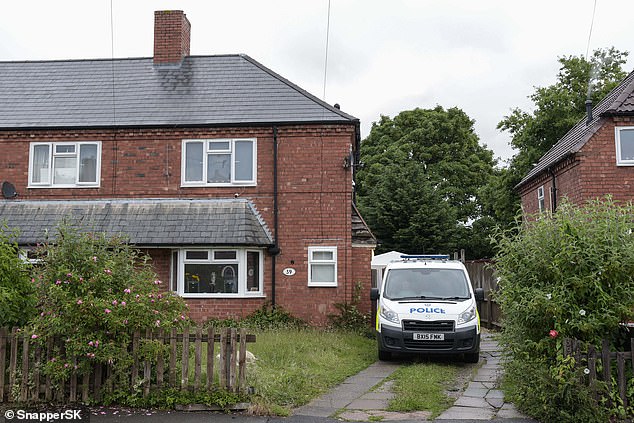 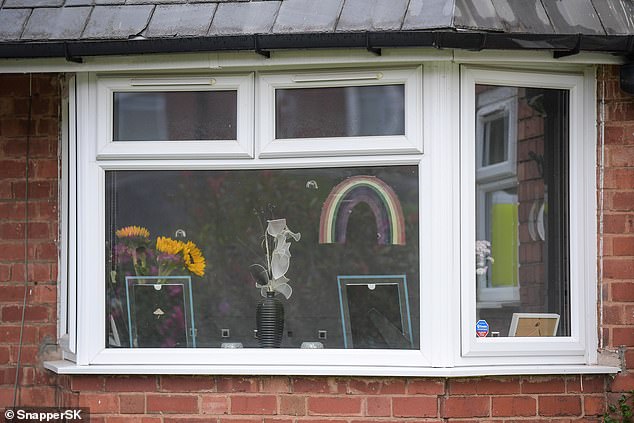 Another neighbour on the quiet residential street said: ‘The boy had only been living here for about seven months. Everyone is horrified by it, the road is usually pretty peaceful.

‘I can’t remember the lad’s name – I just used to call him ”cheeky” as he was always smiling.

‘He used to stop to talk to me and my dogs when he walked past.’