Man, 34, ‘breaks in old woman’s home and beats her unconscious’

Man, 34, is charged after ‘breaking into a 74-year-old pensioner’s bedroom, bashing her over the head and leaving her alone on the floor for 16 hours’ before she was found

Victim: Former swimming teacher Rose Aguis who was bashed in her own home

A man allegedly broke into a 74-year-old swimming teacher’s bedroom and savagely punched and kicked her until she passed out before leaving her unconscious and alone during a violent robbery.

She was found at 9am on Thursday and rushed to hospital with head injuries.

Later that day officers arrested a man who used to be employed by Ms Aguis.

Oatley MP Mark Coure told Seven News the alleged attacker had known her ‘for years’ since she taught him and his brothers how to swim.

He said: ‘She’s a local champion in our local community. This attack is just disgusting.’

Police said a large amount of money was taken and the motive appeared to be robbery.

The man was charged with with aggravated break and enter and commit serious indictable offence inflicting actual bodily harm.

The man was held in custody overnight and will appear in Sutherland Local Court today. 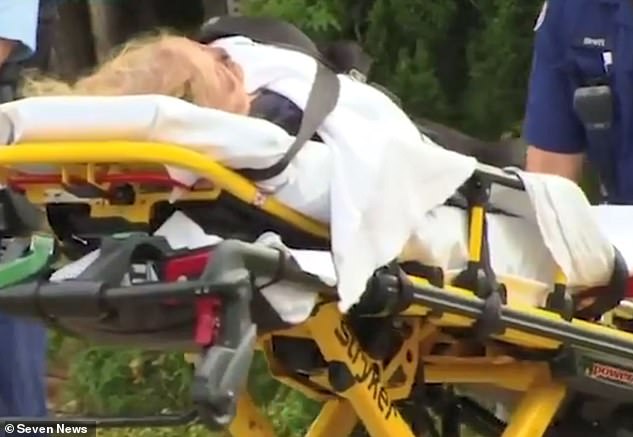 A police statement read: ‘Officers from St George Police Area Command have been told the woman was allegedly assaulted after she found a man in her bedroom about 5pm Wednesday.

‘Police will allege the man punched her to the ground before kicking her until she lost consciousness. It’s believed she lay injured for 16 hours before being found.

Detectives initiated inquiries and about midday arrested a 34-year-old man on Forest Road at Peakhurst.

‘He was taken to Kogarah Police Station where he was charged with aggravated break and enter and commit serious indictable offence inflicting actual bodily harm.

‘He has been bail refused to appear in Sutherland Local Court on Friday.

‘Officers have executed a search warrant at a Peakhurst home and have seized a number of items for forensic examination. Inquiries are continuing.’ 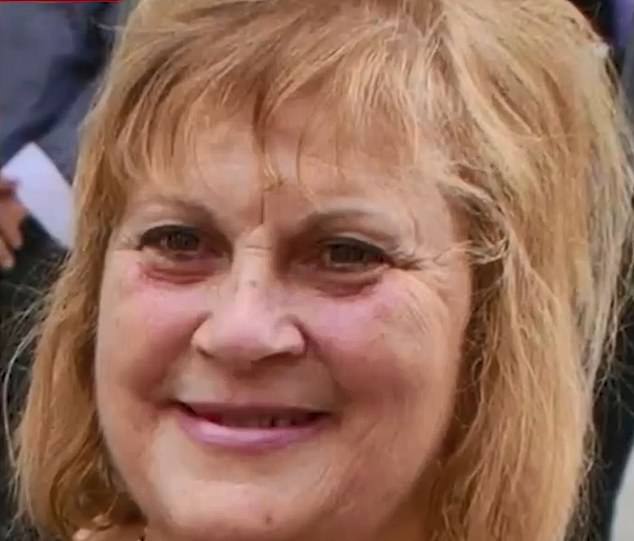