Man, 36, is charged with murder of beautician, 32, who was stabbed to death in front of her daughter

A cage-fighter has been charged with the murder of a beautician who was stabbed to death in front of her 13-year-old daughter.

Andrew Wadsworth, 36, from Wigan is due to appear at Manchester Magistrates’ Court today after allegedly killing Melissa Belshaw, 32, at her Wigan home on Wednesday.

He is also accused of attempted murder, threats to kill, threatening a person with a knife and assaulting two police officers.

One of the men, aged in his 40s, was taken to hospital after being stabbed and is in a stable condition.

The victim’s daughter, who witnessed the attack, rang the emergency services to raise the alarm but her mother died at the scene.

It is understood Wadsworth and Ms Belshaw, who has not yet been formally identified by police, were former lovers.

Andrew Wadsworth (pictured), 36, from Wigan is due to appear at Manchester Magistrates’ Court today after allegedly killing Melissa Belshaw at her home in Wigan 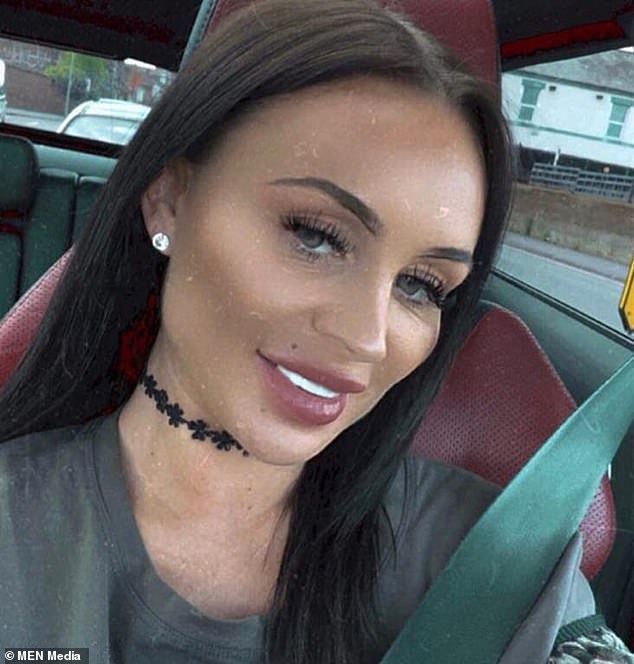 Ms Belshaw’s mother Jean Mulvaney branded the killer a ‘monster’, adding she had lost the ‘most important person’ in her life.

She said if she did not also have two sons she would have taken her own life ‘to be with Melissa’. 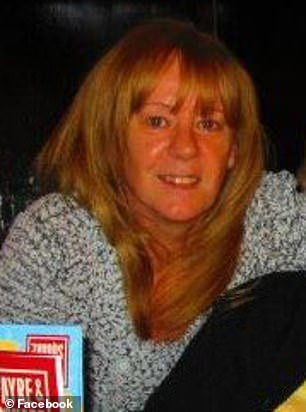 Ms Mulvaney told the Sun: ‘She was a beautiful child and the most important person in my life.

The mother added she hoped ‘we get some justice now’ as she revealed Ms Belshaw had planned to open her own beauty shop.

He told the MeN: ‘This lady’s 13-year-old daughter was present at the time. As a result of her contacting police, we were able to attend and arrest this man.

‘I cannot possibly image what this girl is going through. It must [have been] an horrendous experience.’ 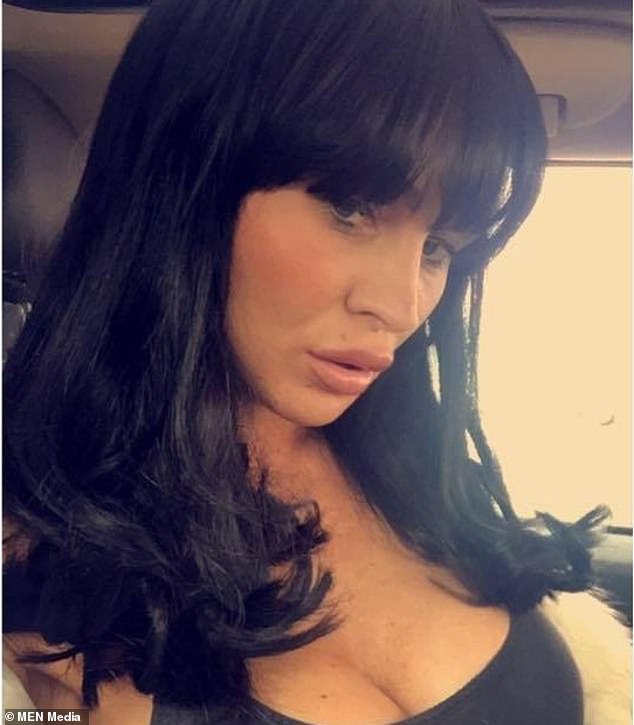 It is understood the Wadsworth and Ms Belshaw (pictured), who has not yet been formally identified by police, were former lovers

Police pictured at the scene on Upholland Road in Wigan on Wednesday. Neighbour Adam Rawlings, 22, said he saw a man breaking glass on the door using a golf club

He said: ‘I heard these loud noises and when I looked I could see [a man] was smashing the glass on the door with the golf club.

‘The lady came out of her house and moved up the road and I heard her daughter shouting, ‘Call the police.’

Ms Belshaw’s stepmother Lisa Belshaw paid tribute to the mother-of-one, saying the beautician would ‘do anything’ for her teenage daughter.

A tribute at the scene on Upholland Road in Wigan, Greater Manchester, on Thursday morning. Ms Belshaw’s stepmother, Lisa Belshaw, said the victim would ‘do anything’ for her daughter

She added: ‘She was lovely. She is going to be so sadly missed. I got a phone call saying a man had gone into her house and stabbed her. I had no idea she had died until I read it on Facebook.’

A scene remained in place in Upholland Road while investigation work was carried out.

One witness, who has asked not to be named, said he saw two men fighting next to the One Stop shop, near the junction with Crank Road.