Man, 61, shoots dead his girlfriend, 28, before turning the gun on himself in their Nebraska home

Police say a 61-year-old Nebraska man shot dead his younger girlfriend before turning the gun on himself.

Jonathan Scott Hartley killed his 28-year-old girlfriend Ashley Stephens at their home in Omaha on Tuesday.

Authorities said Hartley had called 911 to report a shooting just before 5pm but quickly hung up.

Ashley Stephens, a 28-year-old mother-of-two was shot dead by her boyfriend Jonathan Scott Hartley, 61, in a murder-suicide on Tuesday in Omaha, Nebraska

First responders found Stephens, who has two young children from a previous relationship, dead when they arrived.

Hartley was found with a gun near him and severely injured from a gunshot wound.

He was rushed to hospital but died on Wednesday night.

It is not clear how long Hartley and Stephens were dating but a GoFundMe page set up for the mother-of-two said her life was ‘tragically taken by someone she trusted and loved’.

Hartley was a businessman in Omaha who ran a company that trained emergency medical providers across the state. 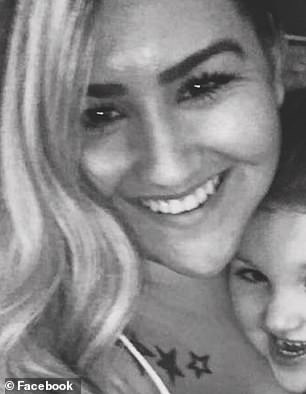 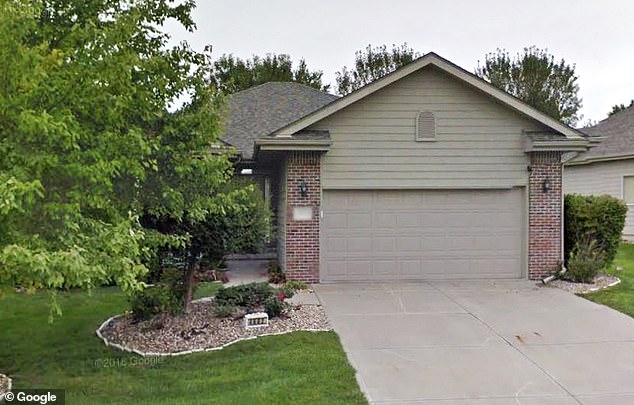 Chris Hove, who is the father of Stephens’ two children, told WOWT that his ex had previously told him Hartley suffered from depression.

But Hove, who has custody of the children, said he had always felt safe letting his children spend time with their mother’s boyfriend.

The children, aged four and five, were meant to be with their mother on the night of the shooting but stayed with their father due to a recent snowstorm.

Hove said it was heartbreaking having to tell his children that their mother was dead.

‘That look on my son’s face when he realized what it meant and that he’s never going to see mom again – I don’t ever want to see that face again, from anybody.’ Hove said.

Funds raised through the GoFundMe page will go towards Stephens’ funeral and her two children.