A man accused of repeatedly raping a British sex slave during a month-long hostage ordeal is a convicted killer, it has been revealed.

Donald Fernandes, 35, is being held in an Algarve jail after being arrested on suspicion of abducting and forcing himself on two sex attack victims he allegedly kept prisoner.

Cops say the British woman raised the alarm by handing a Burger King worker an SOS note during an outing to a Faro shopping centre with her alleged captor.

Donald Fernandes, 35, was arrested in the Algarve on suspicion of abduction and forcing himself on his British and Brazilian sex slaves

Fernandes, whose other alleged victim was Brazilian, moved to the Algarve after serving a seven-year manslaughter sentence in a Canadian jail.

He acted as getaway driver for two accomplices who fled empty-handed after a retired engineer was shot dead in a bungled break-in at his home near Montreal.

Dual national Fernandes was re-arrested after escaping jail with an armed robber two years after he was sentenced to seven years jail in manslaughter in June 2004.

His defence lawyer Frank Pappas got him to surrender to armed police in October 2006 after six days on the run following a five-hour stand-off with Montreal police outside the hotel the fugitives had holed up in.

Local reports at the time said police closed off a main road because they believed the men might have been armed and dangerous, although they turned out to be unarmed and surrendered peacefully.

The pensioner killed during the September 2003 robbery he was convicted over, 66-year-old Jose Silveiro, had seven children and nine grandchildren.

He was shot in the face by one of Fernandes’ two accomplices after resisting attempts to steal legally-registered handguns he kept in his safe. 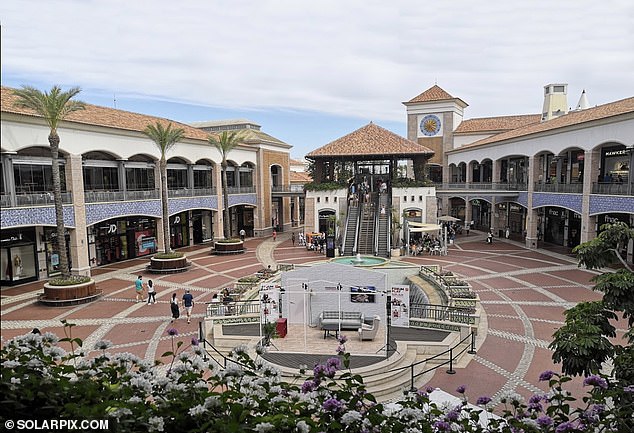 David Langlais, who thought up the plot, was the stepchild of one of Silveiro’s daughters and knew about the handgun collection because the OAP had shown it to him during a Christmas visit.

He was also handed a seven-year prison sentence. Gunman Raphael Gopie, 19, at the time of the September 19 2003 killing, was jailed for 10 years after being charged with second degree murder.

Detectives found a replica gun during a dawn raid at Fernandes’ home in the Algarve holiday resort of Albufeira when they arrested him on January 7.

‘The incidents occurred in April and May 2019. The suspect is believed to taken two women he met in bars against their will on two different occasions.

‘The suspect allegedly repeatedly assaulted and threatened the victims, forcing them to have sex with him.

‘The victims were deprived of their freedom in the suspect’s properties, for five days in one case and for more than a month in the other.’ 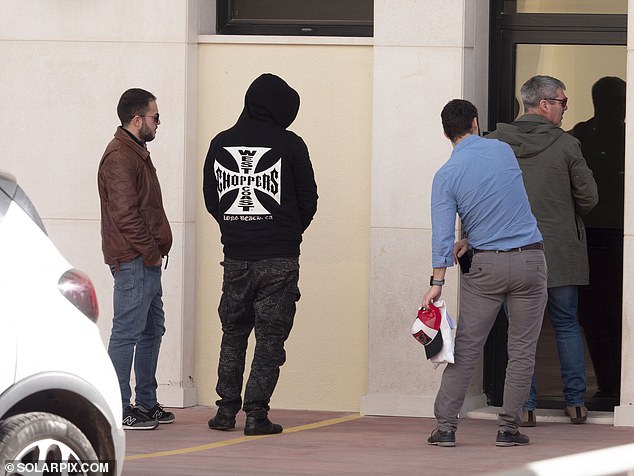 Fernandes was held in a Canadian prison for seven years after he was convicted of manslaughter. A 66-year-old was killed during a bungled robbery where he acted as the getaway driver

Confirming the British woman’s scribbled SOS note, which is thought to have said in English ‘Help me, I’ve been abducted’ and was handed to a Burger King worker at Faro’s Forum Algarve shopping centre who alerted cops, the spokesman added: ‘In this last case the victim only regained her freedom after the intervention of the PSP police force.

‘The suspect has been remanded in custody following his court appearance.’

A spokesman for Portugal’s Policia Judiciaria police force said ahead of the court appearance, which ended with the jail remand pending an ongoing court probe expected to lead to trial: ‘The PJ, through its Southern Directorate and as part of an investigation into different crimes of abduction, rape, kidnap, aggravated threats, assault and theft, has identified and arrested a 35-year-old man residing on the Algarve.

‘The arrest occurred at the same time as a house search ordered by the court in Faro which was carried out early on January 7.

‘Objects used in the commission of the alleged crimes were seized during the operation, including a replica 9mm caliber firearm.

‘The incidents occurred last year in the Algarve region. The defendant already has a police and judicial record.’ 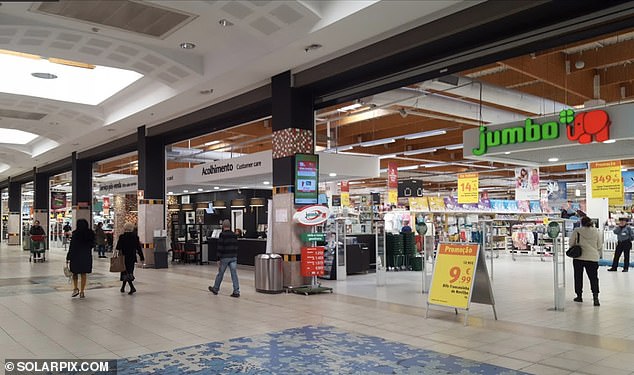 Antonio Madureira, the new Faro-based regional PJ chief, made his first comments about the arrests as the suspect appeared in court.

He revealed the British woman’s family reported her missing before she was located.

He said: ‘We understand the women accompanied the suspect voluntarily and they were subsequently retained against their will.

‘One of the crimes he is suspected of committing is rape. And threats. The two cases were different situations. We linked the two afterwards.

‘We were informed of the first case after the woman regained her freedom. The other involved a woman who was reported missing followed by an alert raised by a shopping centre worker who called police after the same woman told her she needed help.’

Asked if the women had always been kept in the same house, he said: ‘They were probably in different places but the investigation is ongoing and it’s not something I can reveal at this moment in time.

‘What we know is that they were always accompanied by this man.’

Explaining why the suspect had not been immediately arrested after the shopping centre alert, he said: ‘He was identified but we had to investigate and gather evidence.

‘During the initial police intervention he didn’t stop the woman going her own way.’

Both women have now left Portugal after co-operating with the authorities. They are expected to be asked to return to the Algarve if as expected the case reaches trial.

The version of events Fernandes gave the court in the private hearing has not been made public.

He is thought to have told the authorities the women who filed complaints against him stayed with him of their own free will and sex was consensual.