A share house resident allegedly poured a flammable liquid through his house and set it on fire before stabbing his roommate in the neck.

Paramedics along with fire and police crews were called to the 13-person share house at Underdale in Adelaide’s eastern suburbs about 2.30am on Monday.

The fire was controlled but one of the rooms was damaged from the blaze and the housemate who was allegedly stabbed was rushed to Royal Adelaide Hospital, reports The Adelaide Advertiser.

The 32-year-old suspect – who had to be subdued with pepper spray – was arrested and charged with aggravated assault causing harm and arson.

Blood was seen on the pavement early on Monday where paramedics had been working outside the house.

The victim’s injuries were only minor, however, and they were treated and released from hospital. No other residents of the share house were injured.

The arrested man is expected to to front Port Adelaide Magistrate’s Court on Monday. 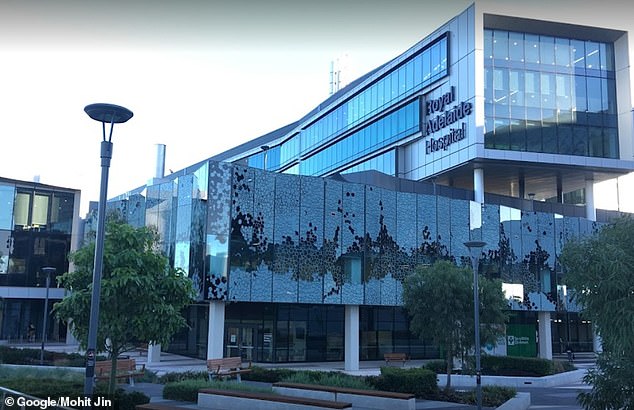