Man appears in court charged with murder of blind woman

A man has appeared in court accused of murdering a blind woman who was found dead in his home.

Mark Smith, 41, appeared at North Tyneside Magistrates Court this morning after the body of 38-year-old Jillian Grant was discovered at his house in North Shields on Christmas Day.

The defendant is charged with murder and attempted murder following an arson incident on East Cheap, Heaton, in the early hours of Christmas morning. 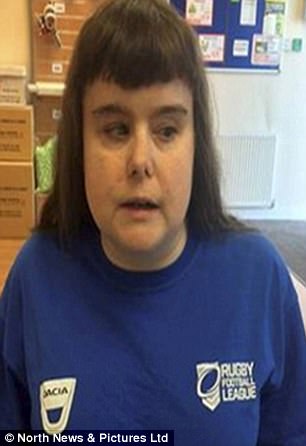 During the brief hearing Smith, who appeared in the dock wearing a grey sweatshirt and tracksuit bottoms spoke only to confirm his name, address, date of birth and nationality.

District Jude Meek said: ‘This is a matter that can only be be heard in Crown Court.

‘By law you are not able to apply for bail.

‘You will next appear on 2 January 2018 and you will remain in custody until that date.’

Miss Grant lived in Wallsend, around four miles away from where she was found, and was described as ‘kind’ and ‘lovely’ by devastated friends and family.

A spokesman for her family said: ‘Jillian was the kind of person who would stop and have a chat with a stranger in the street. 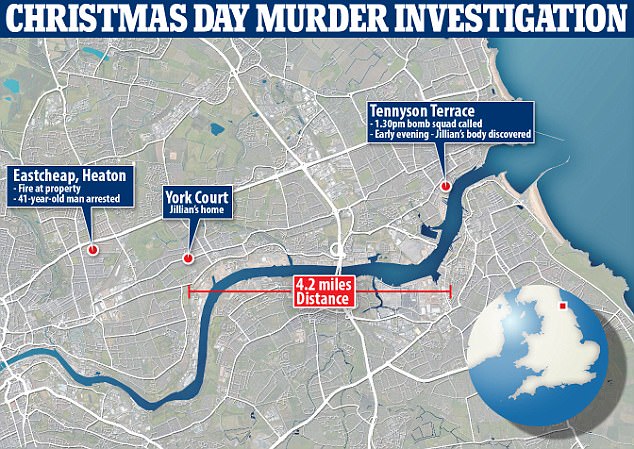 Ms Grant’s body was discovered in a flat around 4.2 miles from her house (pictured)

‘She was friendly, loving and full of life – it was a genuine pleasure to be around her.

‘She surrounded herself with her pets, who she loved to care for Jillian also had an independent spirit, she didn’t let blindness stand in her way as she took up opportunities to travel and be a speaker for the RNIB.

‘Above all, she was deeply loved by her family and will be missed by all who knew her.’

A neighbour of Jillian’s who did not wish to be named said: ‘Jill was lovely, I used to see her everyday.

‘She used to come downstairs and get in her taxi and I would hold the door open for her. She was always funny and so lovely, she had a great laugh.

‘The last time I saw her was the Wednesday before Christmas.’

The neighbour’s partner added: ‘It is heartbreaking, especially at this time of year. ‘It’s the last thing you would expect around here.’ 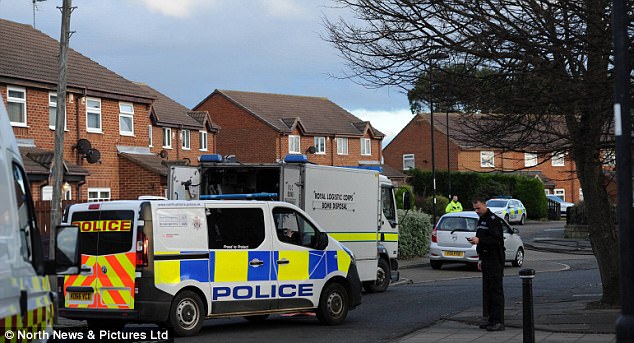