Nathan Wyatt, 35, (pictured) was been arrested after Pippa Middleton’s iCloud account was hacked. But he has been released without charge

An unemployed father arrested over the hacking of Pippa Middleton’s iCloud account has been released without charge.

The images are said to be of her and her royal relatives and it is believed someone tried to sell them for £50,000.

Wyatt was arrested by police and his home in Wellingborough, near Northampton, was spotted being searched by forensic teams who were trying to find evidence relating to the case.

Officers also searched his blue Ford Puma car as well as the £200,000 home he shares with his fiancee Kelly Howell.

But it has now been revealed Wyatt has been released without charge.

A Scotland Yard spokesman said: ‘A man who was arrested by detectives investigating the hacking of a personal iCloud account has been released without charge.

‘On 24 September 2016, detectives arrested a 35-year-old man at an address in Northamptonshire on suspicion of unauthorised access with intent to commit or facilitate commission of further offences, contrary to the Computer Misuse Act. 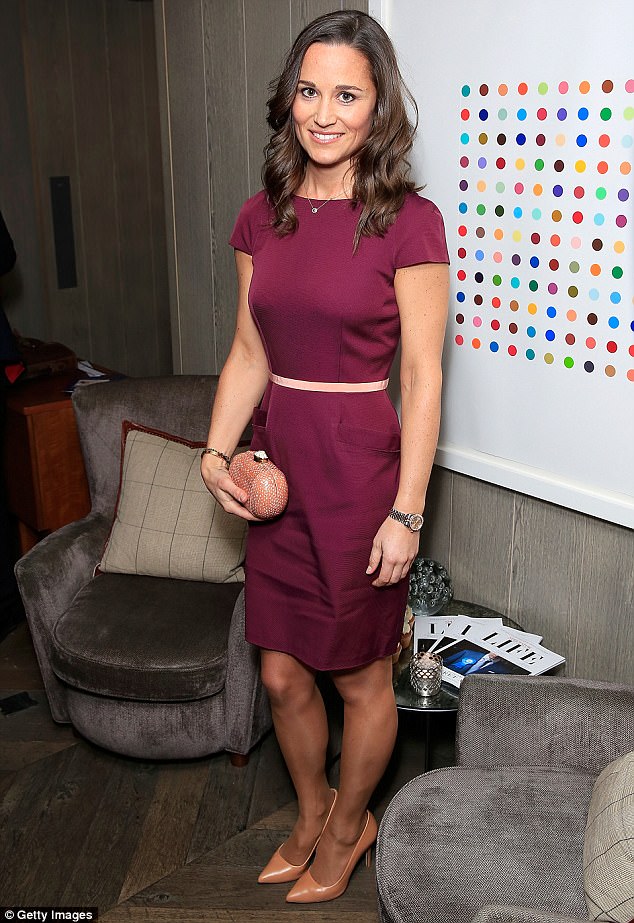 Miss Middleton (pictured) was at the centre of a major security alert after a man offered to sell 3,000 images of her and her royal relatives for £50,000 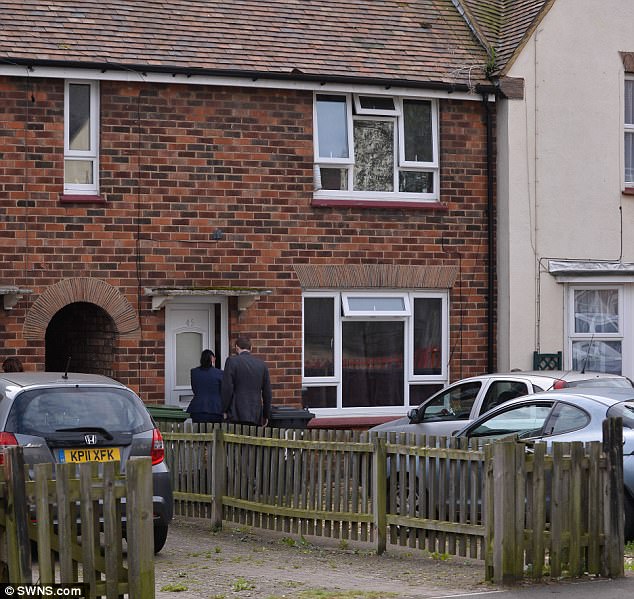 ‘A case file was subsequently submitted to the Crown Prosecution Service, but following CPS advice, the man was released with no further action on September 8.’

The collection of photographs from Miss Middleton’s account is said to include private pictures of her sister, Kate – the Duchess of Cambridge – and her children George and Charlotte.

And it was reported the pictures show Miss Middleton at a wedding dress fitting and naked images of her fiance, James Matthews, 40.

Meanwhile, the hacker is also believed to have the personal phone numbers of Prince William and Kate Middleton.

In 2014, more than 100 celebrities had their personal iCloud accounts hacked.

The iCloud – which is described as an ‘external hard disk in the sky’ – allows users to essentially store documents, and images, on a number of devices.

The technique allows people using the account to reset the password by entering a username and date of birth before answering two security questions.

Experts have warned that answers to personal questions relating to celebrities should be relatively easy to find.