A Nebraska man who was initially questioned for filing a false police report wound up getting himself into even more trouble.

Thomas Hartman, 25, was seen on surveillance at the Omaha Police Headquarters in October taking a chair and placing it on an interrogation room table in attempt to stash crack cocaine in the ceiling.

The suspect had been questioned for filing a false police report about his brother, Trentell Clifton, who Hartman accused of robbing him of several hundred dollars in cash and a smartphone, according to the incident report.

Meanwhile, in the next room, Hartman’s girlfriend, 17, was telling details about her experience as a sex trafficking victim under her boyfriend’s direction. The age of consent in Nebraska is 17.

Suspect Thomas Hartman, 25, was captured on surveillance attempting to stash crack cocaine in a ceiling in newly-seen surveillance footage 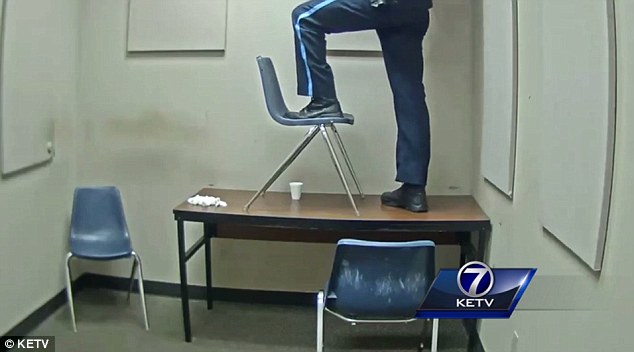 Hartman was at the Omaha Police Headquarters in October, when he was initially being questioning for filing a false report about his brother robbing him 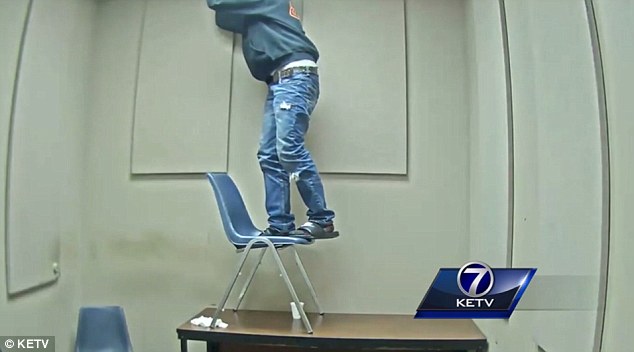 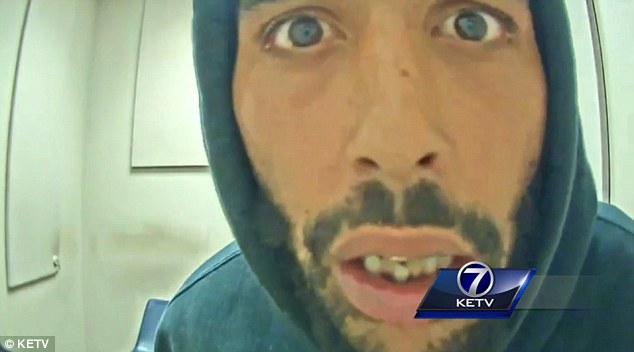 ‘Hey! I think they’re going to take me to jail,’ Hartman is heard shouting out to his girlfriend through the wall in the surveillance footage obtained by KETV.

The officer is heard telling the suspect during questioning: ‘You just need to come clean… because I have evidence of him, from the time of this robbery… he’s on the other side of town.’

Hartman was charged with false reporting after his girlfriend informed police the robbery never occurred. Hartman also admitted to lying about it.

‘Babe, babe!,’ Hartman is heard screaming out to his teen lover, while waiting in the interrogation room alone afterward. 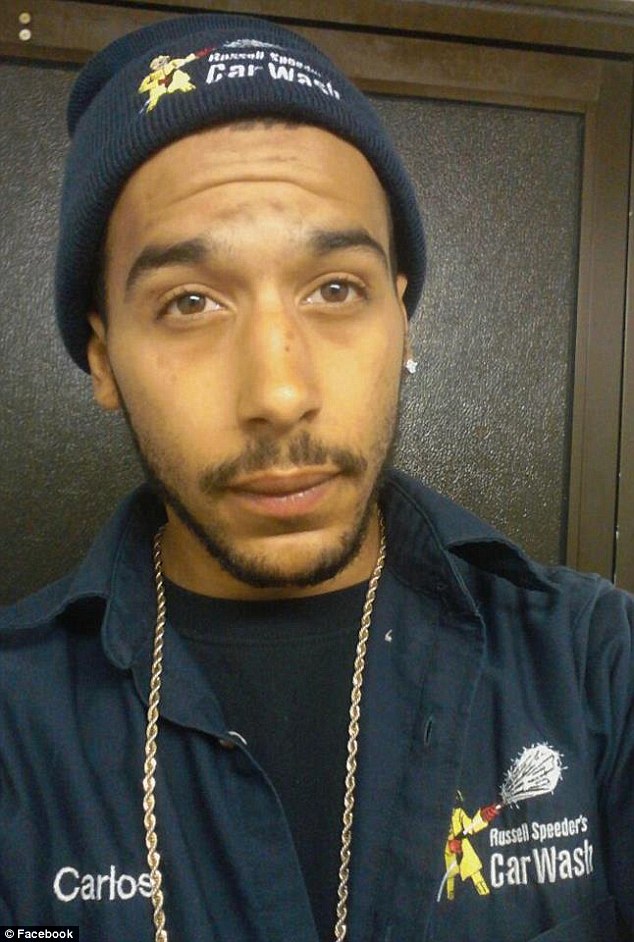 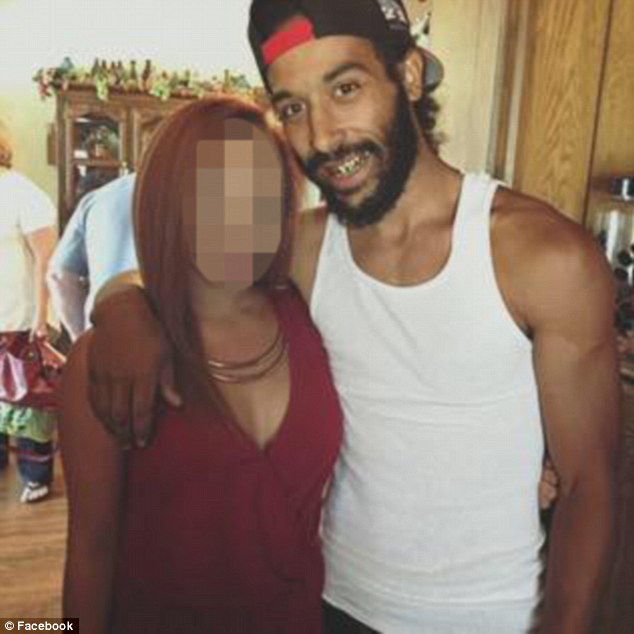 While charging Hartman with false reporting, his 17 year old girlfriend was in another room talking with detectives about sex trafficking (couple shown above)

Roughly an hour and a half later, Hartman hopped up on the table to try and hide the drugs – without realizing he was being watched on surveillance – leading police to believe he was attempting an escape.

An officer who saw him searching in the ceiling walked in and told him: ‘You’re at the frickin’ police station, man… you just tried to put a chair on the table to get up in the ceiling.’

The drugs that were dropped on the ground were not found until later on, when a technician was clearing out the room and came across a bag including the white substance. 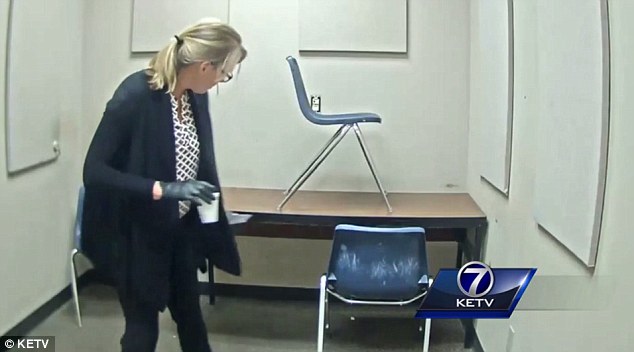 Here, a technician afterward is seen finding the bag of crack cocaine and picking it up

‘Mother…,’ the technician said in the surveillance footage after finding the drugs.

Aside from the false reporting charge, the suspect has been charged with possession of a controlled substance.

It’s currently unclear whether Hartman is facing charges for the possible sex crimes revealed by his teen partner.

DailyMail.com has reached out to the police department for further information.

Hartman has been booked to the Nebraska Diagnostic and Evaluation Center in Lincoln. 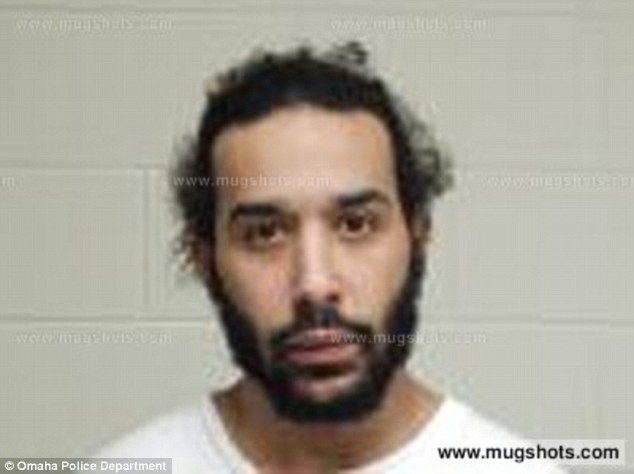 Hartman is seen above in his mugshot. He has been booked to the Nebraska Diagnostic and Evaluation Center in Lincoln 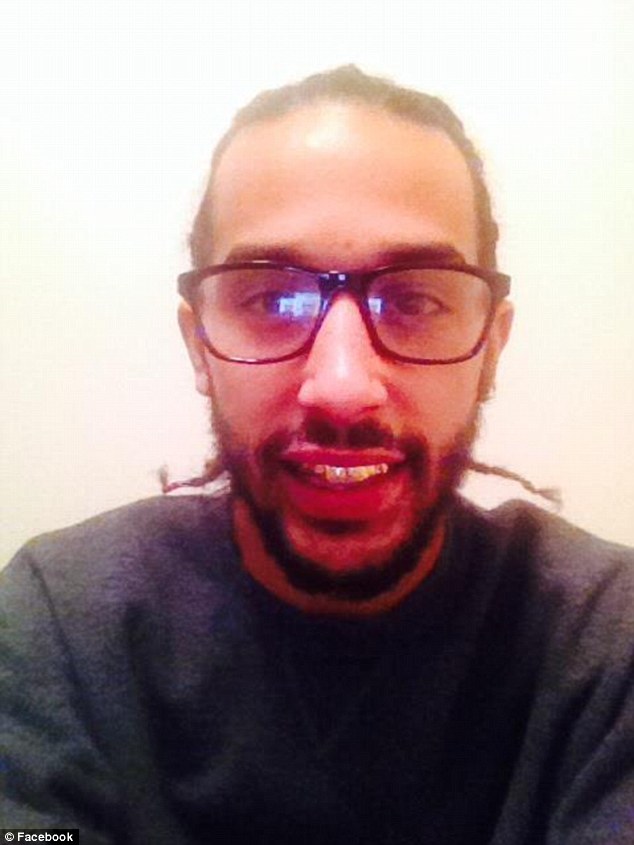 Aside from the false report charge, the Nebraska man is now facing other charges