Man charged over disappearance of ex-girlfriend

John Chapma, (pictured),  has been charged with kidnapping and other counts in the missing persons case of his former girlfriend Jaime Feden, 33, who was last seen two months ago

A Pennsylvania man is being held in connection with the disappearance of his former girlfriend who police believe he brought to a remote location and killed.

John Chapman has been charged with kidnapping and other counts in the missing persons case of his former girlfriend Jaime Feden, 33, who was last seen two months ago.

In a police interview, Chapman allegedly claimed that at some point in September, they drove from Bethel Park to Las Vegas.

She had believed that the purpose of the trip was a holiday with the ‘potential of acquiring residence’ there, CBS Pittsburgh reported.

Police believe that Chapman intended to kill her during the trip. It is believed that once they were in the desert, Chapman used zip ties to tie Feden’s hands and feet together.

He allegedly confessed to covering her mouth and nose with duct cape, which suffocated her, according to CBS.

Chapman, 39, was taken into custody and is being charged with the following offenses: Kidnapping, obstructing administration of law, and criminal use of a communication facility, Bethel Park Police said. 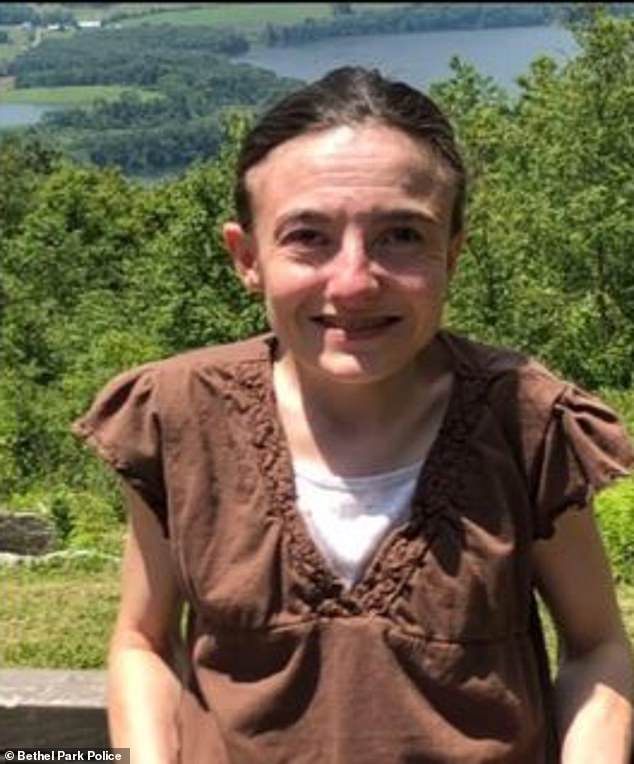 Officials in Nevada confirmed they found an unidentified woman’s body on October 5 and are trying to determine if that of Feden.

Clark County Coroner’s office have not official identified the body but police claim ‘there is sufficient evidence to believe’ they are Feden’s remains as it matches her physical characteristics.

‘What I would say about her, she’s a sweet, gentle, loving soul and she was taken advantage of by a predator,’ Bethel Park Police Chief Timothy O’Connor told Action News4.

‘We are not charging him with homicide and kidnapping is our most serious charge against Mr. Chapman. The statements he has made are leading us to believe that if there is such a crime, it would be out in Nevada,’ O’Connor said.

According to police, Feden’s family received messages via her Facebook page and texts after her disappearance but the individual who sent them did not give correct information. 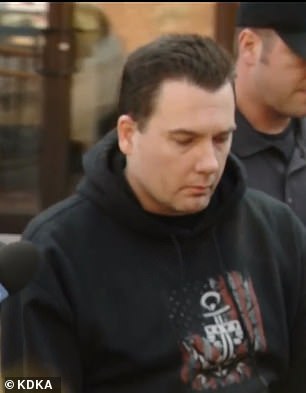 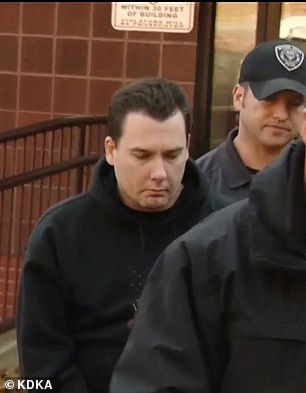 is believed that once they were in the desert, John Chapman allegedly used zip ties to tie Feden’s hands and feet together and he suffocated her to death 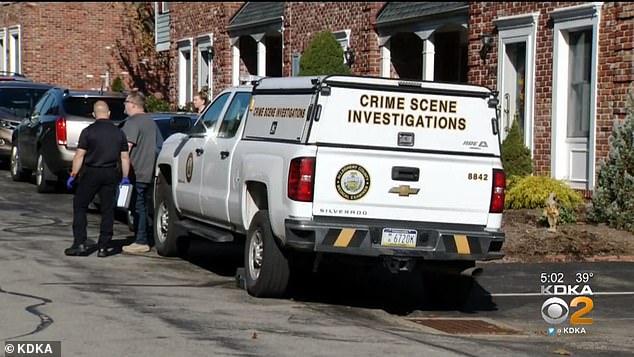 Police were at Bethel Park carrying out a search of Feden’s home. They reportedly found her cellphone inside and a backpack with zip times and tape

Originally from western Pennsylvania, Chapman has been residing at an address in Oakland, Maryland.

‘I’d say this is one of the more strangest cases that I’ve encountered in my career and would also say that I think our victim is a very innocent person that was taken advantage of,’ O’Connor said.

‘I would say she struck me as a sweet, gentle soul and she was only around 4 feet tall and I think she was very compassionate. I think her compassion and generosity were taken advantage of in this case.’

‘What he has said, is it, in fact, true? We’re going to have to see if we can find Jaime, either living or deceased. And we’re hoping that there’s still a ray of hope that she is alive and that we can bring her back home safely,’ O’Connor said.

Chapman was arrested at Feden’s home earlier this week. Police reportedly discovered the victim’s cellphone, in addition to a backpack with zip times and tape inside.