By Glenn Hoddle for the Mail on Sunday

There is an 18-point gap between Manchester City and Liverpool in the Premier League but the Champions League quarter-final promises to be a lot closer.

For a guide, I’d look at the two matches between them in the league, and by that I mean the performances rather than the results.

Yes, City won the games 8-4 on aggregate but they looked two fairly evenly-matched sides. City won 5-0 at the Etihad but it was only 1-0 and in the balance until Sadio Mane was sent off. 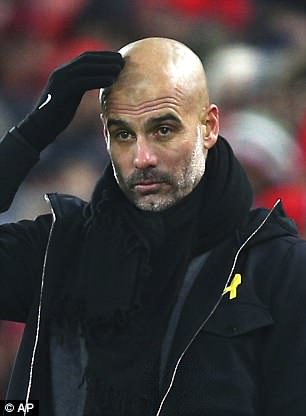 At Anfield, Liverpool’s 4-3 win looks like a close-run thing, but they were 4-1 ahead until a very late City response. Jurgen Klopp is steadfast in what he wants from his team and I admire the attacking, free-flowing style.

But I also think he’s shrewd enough to recognise the weaknesses of his side.

He spent £75million on Virgil van Dijk to address defensive frailties and he’s been in England long enough now to realise you can’t be at full intensity all of the time in the Premier League, where matches take more out of players physically than the Bundesliga or La Liga. 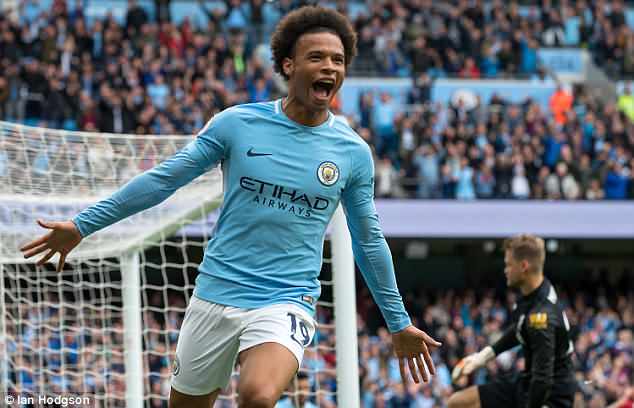 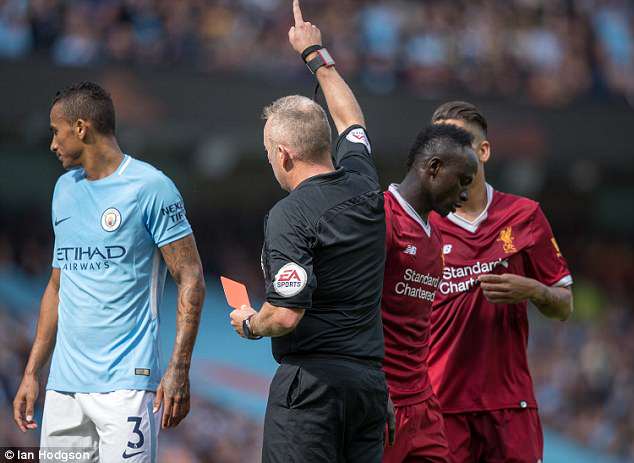 I know the headlines have been Salah, Salah, Salah this season but I also think Roberto Firmino has been an excellent outlet for Liverpool up front.

And Emre Can’s form has hit a new level ever since the talk about him leaving started.

It’s strange but when a player accepts this might be their final season at a club, they often relax and play with a renewed sharpness. I saw it happen when I was a manager. There was a lad at Swindon called Wayne O’Sullivan who we decided to release. 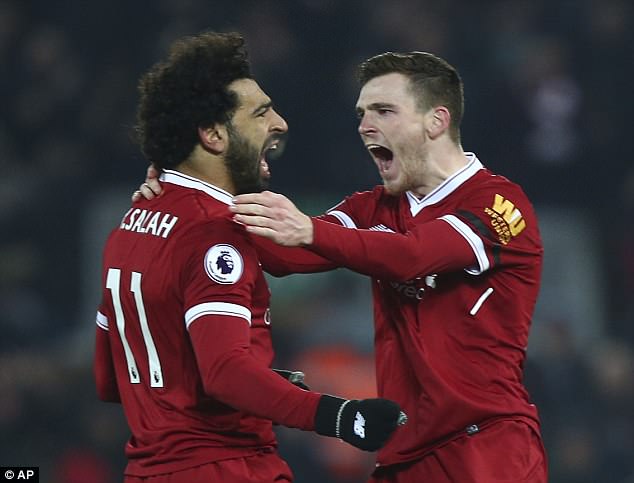 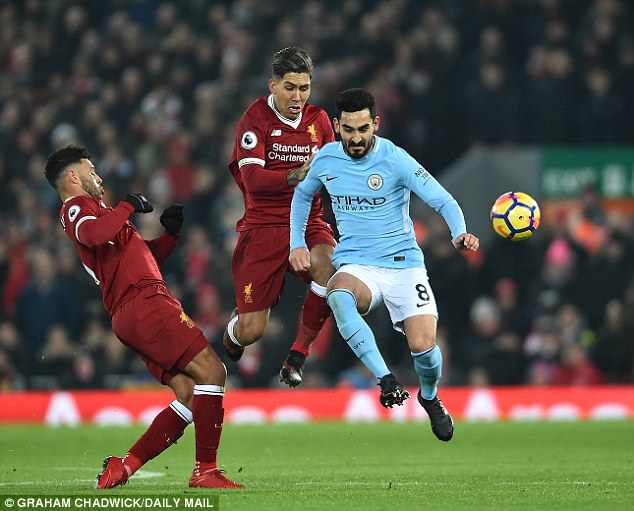 We let him know before the end of the season and with the chains off he suddenly played like we knew he could and earned himself a new deal.

Liverpool went for City’s throat in the league at Anfield and I would expect the same kind of tactic, especially under the lights with the Kop in full voice.

But at some stage in the tie, Klopp may have to tweak it, take a breather, and make sure Liverpool finish strongly rather than tire. If they can do that, we could have a cracking quarter-final on our hands. 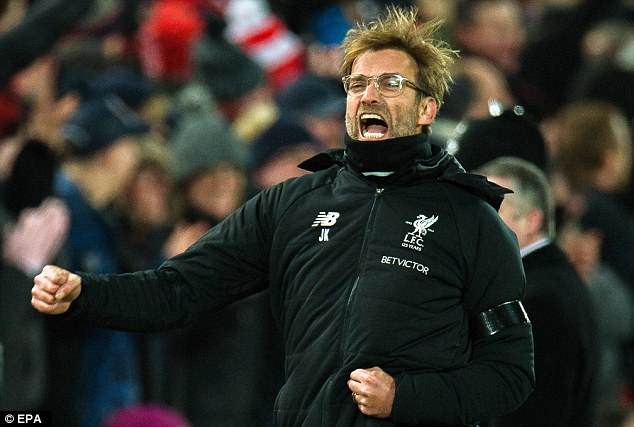