Steph Houghton has emerged as the leading candidate to become the PFA’s chair in what would be a historic move.

Sportsmail understands that senior officials at the union have approached the Manchester City defender with a view to her replacing previous incumbent John Mousinho, who left the role to take over as manager at Portsmouth.

A decision on whether to stand from Houghton, who is considering the prospect, is due shortly.

Execs feel that having a woman in the role would reflect the union’s progress and cultural shift. The 34-year-old, however, is thought to be undecided. Aside from her duties captaining City, she is also married to former Liverpool defender Stephen Darby, who was diagnosed with motor neurone disease in 2018.

Should the centre half, who has won 121 caps for England, choose to put herself forward – and subsequently receive the backing of the players’ board – it would represent a seismic moment for the game.

Mousinho departed last week having been offered the job at League One Pompey, whom he has already guided to two victories.

His replacement has to come from the players board, of which Durham-born Houghton is a member. They are due to meet in the near future – possibly before the end of this week – to select an interim chair. 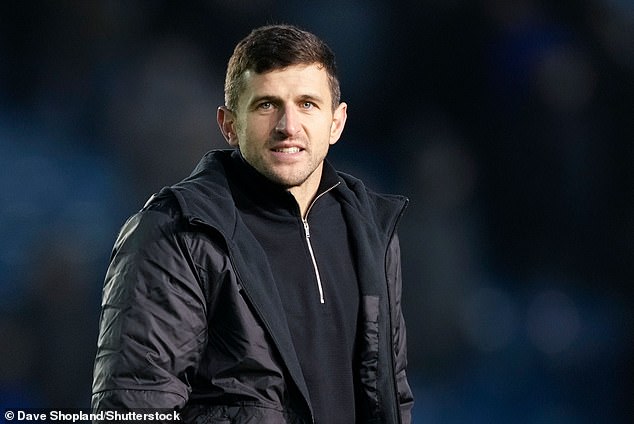 They will then hold the position until the next AGM, which is due in November, at which they would likely be ratified, although other board members can stand.

Houghton, an MBE, is one of the most decorated players in the women’s game. She was omitted from the 2022 Euros-winning squad after an injury-hit season, but is yet to retire from international football. She has started two of five games for her club this season.

Brighton’s Danielle Carter is the only other female on the PFA’s players’ board. Others include Birmingham City striker Troy Deeney, Manchester United goalkeeper Tom Heaton and Newport County’s Kevin Ellison. 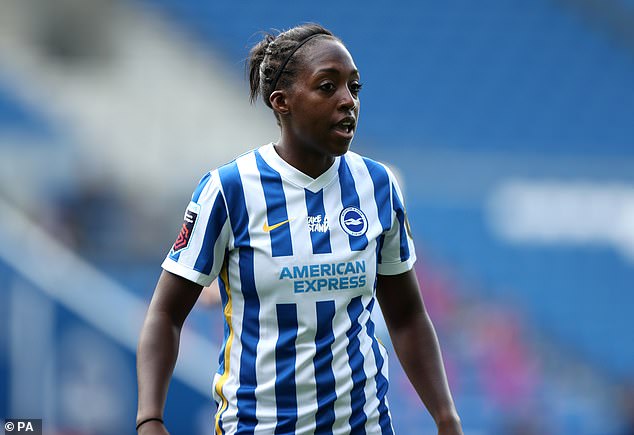 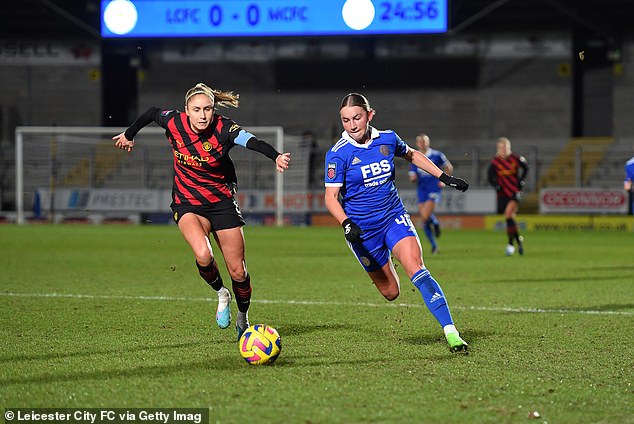 To be eligible for the role, the candidate must have a current professional playing contract, which rules out current vice chair Peter Vincenti, who plays in Jersey.

Mousinho was the first member to be appointed chair following the shake-up of the union in the wake of revelations published in this newspaper.

Should Houghton decide to stand and be selected, she would work closely with chief executive Maheta Molango, who replaced Taylor, four non-executive directors and an operational board.