‘It immediately struck me as odd’: Frustrated driver discovers a loophole that could get motorists out of ‘tens of thousands of invalid parking fines’

Tim Hopkins, 34, was visiting Sydney when he received a parking fine

A frustrated motorist believes he has found a loophole to avoid paying parking fines after he threatened to take a council to court.

Tim Hopkins, 34, was visiting Sydney from Adelaide when he received a parking fine from Inner West Council.

The fine was for not displaying a ticket in a 30 minute free parking zone on April 9 at Enmore Rd in Newtown.

‘As an out-of-towner it immediately struck me as odd,’ Mr Hopkins told The Inner West Courier .

Mr Hopkins chose to challenge the ticket in court and the council withdrew the fine.

He jokingly added that he had a lot of free time to research and fight the ticket as he is a shift worker.

Drivers are required to display a valid ticket in ticketed parking areas according to the Road Rules 2014. 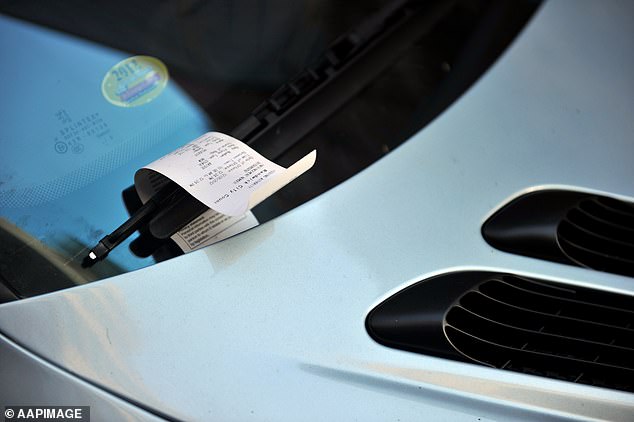 Motorists can be fined up to $114 for not displaying a ticket.

But the rules also say that a driver is within the rules to park ‘for a period not exceeding the period (if any) for which no fee is payable for parking in the area.’

‘The reality is that the road rules don’t allow this parking control. There are potentially tens of thousands of these fines out there that are invalid,’ he said.

The City of Sydney has 12 streets in ticketed areas that have free parking for the first 15 or 30 minutes while in Woollahra , in the city’s east, there are nine.

Lawyer Simon Etherington told the publication he was confident courts would hold up appeals over fines given on those streets.

He said that even if a driver had overstayed the free minutes, council would have to prove the driver had broken the road rules.

Inner West Council told Daily Mail Australia drivers should display a ticket to avoid being fined even if they are within the free window.

‘Drivers who take advantage of the ’30 minute free parking’ spaces in the Inner West should display their ticket the same as drivers using paid parking to avoid being fined.’

‘In regards to this driver’s case, he raised the exception under section 207-3(6)(b) of the NSW Road Rules.’

‘This does not mean that fines issued in these circumstances will not ‘stand up in court’ as Council officers are able to present evidence to confirm the breach, including that the vehicle has exceeded the ‘no fee’ period in which case the exception under section 207-3(6)(b) would no longer apply.’

‘Council appropriately deals with fines and may not proceed with a court hearing for a number of reasons, such as in the event a Council officer is not available to give evidence. However, Council does point out that the maximum fine for breach of section 207-3(1) of the Road Rules NSW is $2200 which a person may be liable for if they appeal the fine to court and are not successful.’ 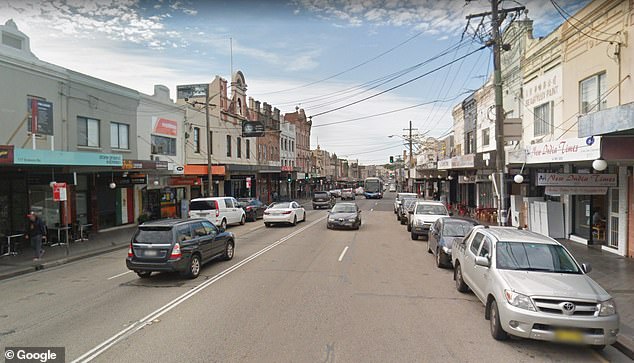 WHAT THE ROAD RULES ACTUALLY SAY ABOUT DISPLAYING TICKETS

THE SECTION SAYS A DRIVER MUST NOT PARK IN A TICKET PARKING AREA UNLESS A CURRENT TICKET IS DISPLAYED ON THE FRONT LEFT SIDE WITH THE DATE AND EXPIRY TIME VISIBLE FROM OUTSIDE.

THERE ARE SOME EXCEPTIONS TO THE RULE LISTED IN SUBSECTIONS.

SUBSECTION 6(B) OF THE RULE SAYS A DRIVER DOES NOT CONTRAVENE THIS RULE IF THEY PARK FOR A PERIOD NOT EXCEEDING THE PERIOD FOR WHICH NO FEE IS PAYABLE FOR PARKING.