Man flies to Germany on his girlfriend’s passport

A man managed to fly from Gatwick Airport to Berlin, Germany using his girlfriend’s passport after accidentally picking up the travel document when leaving his house for an early morning flight.

Michael Randall, 23, managed to get through security checks at Gatwick Airport and board the easyJet Airbus to Berlin.

The mistake was only discovered after he arrived in Germany and confessed to authorities that he had brought the passport of his 34-year-old blonde girlfriend Charlotte Bull.

Michael Randall, who does not look at all like his girlfriend Charlotte Bull,  right, successfully boarded an easyJet flight from Gatwick Airport to Berlin using her passport 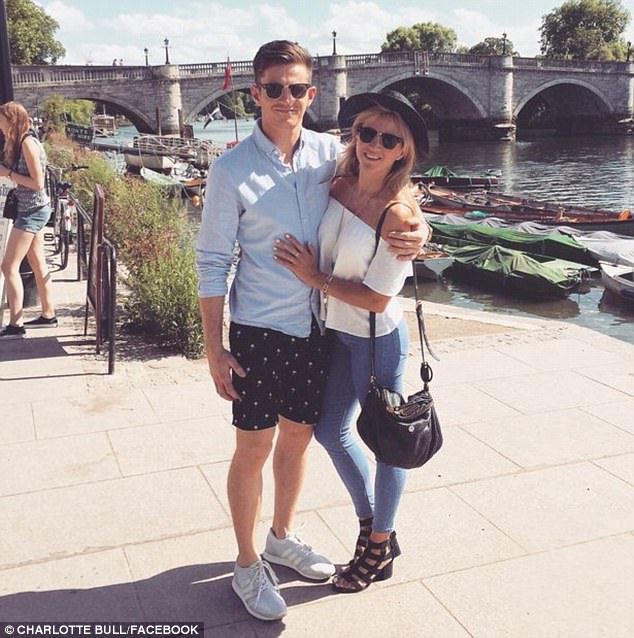 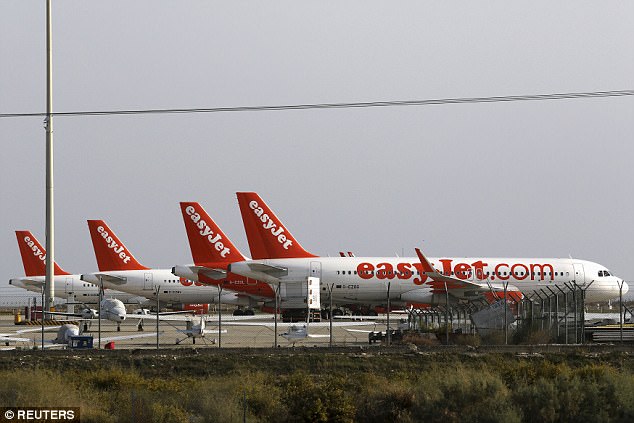 According to the Sunday People, Mr Randall claimed German officials were ‘quite aggressive’ after he attempted to enter their country without the appropriate documentation.

He said he was eventually allowed to enter Germany after officials issued him with a one-day travel pass.

He told the Sunday People: ‘It’s outrageous I got that far. EasyJet are meant to check the name against the boarding pass but they obviously didn’t.

‘It’s very worrying as I don’t even look like Charlotte.’

Mr Randall, who works for the McClaren Formula One team, went to Germany to watch a motorbike race.

Luckily, a work colleague was heading to the same race later that day and was able to bring Mr Randall’s passport with him.

Ms Bull added: ‘It was a terrible breach of security, even more so considering how scary current times are.’

MailOnline has approached both easyJet and Gatwick Airport for a comment. 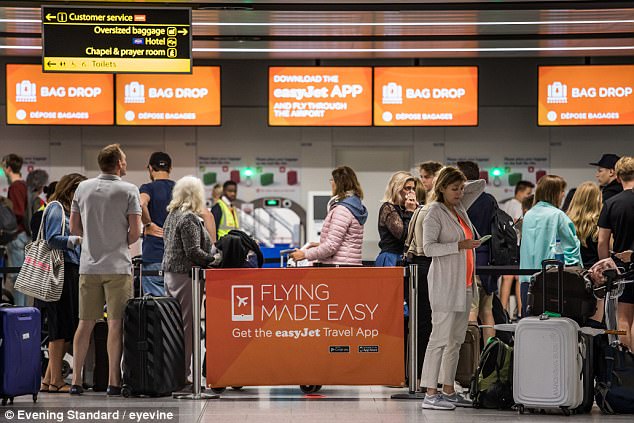