A 21-year-old man was left red-faced after being forced to call his mother to ask where his missing testicle might be.

The Irish man – known only as Ayo – was getting a sexual health check up in tonight’s episode of E4 show The Sex Clinic when Dr Naomi discovered he only had one.

Ayo visited to get an STI test and check his testicles for lumps, but what alarmed Dr Naomi was the fact that one of his testicles was missing, while Ayo didn’t seem too concerned, asking:  ‘Should I be worried?’

She explained that if the testicle was still within the body cavity, it could later become cancerous and asked Ayo if he could find out more about his clinical history.

He then phoned his mother to ask if he had been born with only one testicle, or if he’d ever had surgery in early childhood.

Ayo, 21, from Dublin was filmed for E4’s The Sex Clinic but was concerned to find out his missing testicle could still be inside him 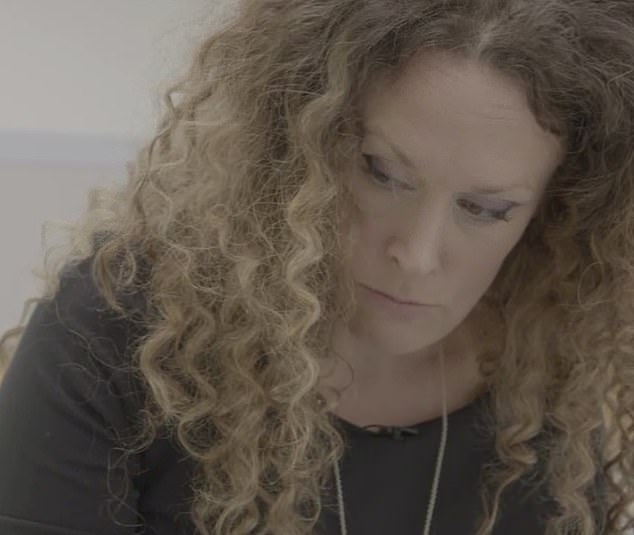 Doctor Naomi tried to assure Ayo that there was little to worry about, but that he should try to find out why he only has one testicle

Naomi, clearly a little baffled by Ayo’s casual attitude, told him : If you’ve got one testicle, then the question is where’s the other one.’

Ayo replied: ‘I’m not too sure. I thought it was a less common thing. I’ve been aware of it, I just didn’t think much about it.’

Naomi was keen to establish whether Ayo has had a testicle removed or whether there could still inside his body.

The doctor said: ‘I find it interesting that this hasn’t come up in a conversation with your mum before.’

It’s estimated about 1 in every 25 boys are born with undescended testicles.

In most cases no treatment is necessary, as the testicles will usually move down into the scrotum naturally during the first 3 to 6 months of life.

If the testicles haven’t descended by 6 months, they’re very unlikely to do so and treatment will usually be recommended.

This is because boys with untreated undescended testicles can have fertility problems in later life and an increased risk of developing testicular cancer.

Treatment will usually involve an operation called an orchidopexy to move the testicles into the correct position inside the scrotum. This is a relatively straightforward operation with a good success rate.

She explained:’The danger is if you have an undescended testicle that is somewhere in a body cavity, the risk is if that becomes malignant, we’re not going to pick it up.

‘And there’s a higher risk of becoming malignant if it’s in a body cavity because it’s hotter.’

Ayo struggled to remember if he had an operation to remove the testicle as a baby, or whether his parents have ever mentioned the removal in the past.

The patient was born in Nigeria but has lived in Dublin since he was a toddler.

He said he didn’t remember much of the early years of his life, which may explain why he wasn’t sure whether he had ever had a testicle removed.

Naomi went on to ask him if he could phone his mum to see if she was able to shed any light on the situation.

But Ayo’s mum also seemed unsure about whether his testicle was removed or if he was just born with one.

At first she suggested that the testicle may have been taken away in a hernia operation when he was a toddler, but later she decided he was just born that way.

Other patients were shocked to hear Ayo’s story, with one girl saying: ‘Oh my god’

As Ayo explained it was unclear whether his testicle had been removed or was lost, another said: ‘Oh, wow’.

Doctor Naomi suggested Ayo speak to his GP about what the hernia operation might have been, and whether it could have been a removal of a testicle. 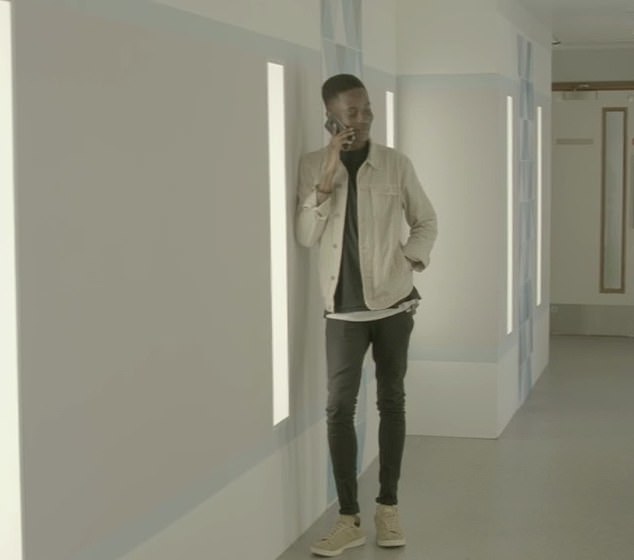 Doctor Naomi questioned Ayo about his missing testicle, warning him that he was at an increased risk of cancer

‘If it’s not clear, I’d suggest having an ultrasound to find out if there is an undescended testicle somewhere along the tracks,’ she said.

Though a little embarrassed, Ayo is pleased to hear that only having one testes would not affect his ability to have children or his sexual performance.

At the end of the programme he said: ‘It doesn’t change anything about my sexual health or my performance in the bedroom.’

‘Just live with your one testicle only. Just be yourself.’ 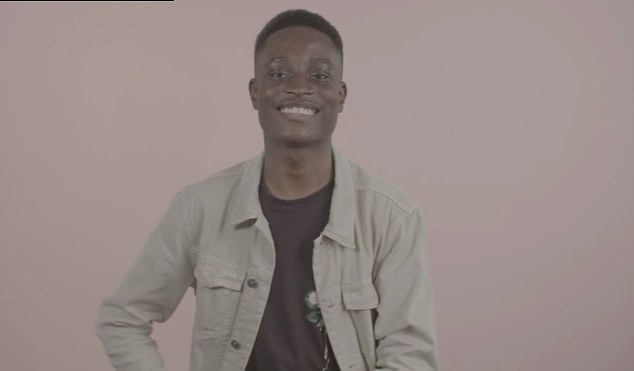