A hit and run driver who mounted the pavement and killed three teenagers is facing years behind bars today.

Jaynesh Chudasama, 28, was at the wheel of an Audi A5 when he ploughed into the boys on Shepiston Lane, Hayes, west London, at about 8:40pm on January 26.

The three teenagers, who were in a group of five boys, were pronounced dead at the scene.

The victims had been making their way to a friend’s 16th birthday party at the ‘Goals’ local football club when they were struck by the car near an Esso garage.

Jaynesh Chudasama, pictured in a court sketch, has admitted killing three boys by dangerous driving when his Audi mounted a pavement and ploughed into them in west London

Chudasama, who appeared in the dock in a grey prison-issue tracksuit, admitted three counts of death by dangerous driving at the Old Bailey today.

He hung his head as Crispin Aylett QC, prosecuting, said: ‘In the course of overtaking another vehicle the defendant, who had been drinking, lost control of his car.

‘The vehicle struck and fatally injured three boys who were walking along the pavement.’

The court heard that Chudasama and a passenger ran towards an Esso garage after the crash, but were chased by witnesses and stopped. Chudasama was arrested shortly afterwards.

A prosecutor told a previous court hearing: ‘The defendant failed to remain at the scene and tried to make off. But for the boys at the scene the police said they might not have apprehended him.’

Chudasama, a car rental firm employee, had been drinking at the time of the crash and was found to be more than twice over the limit. 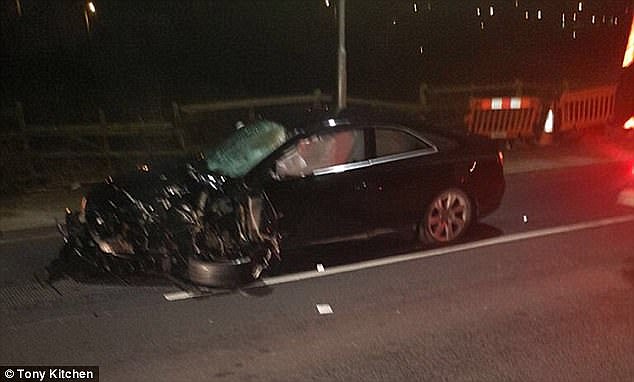 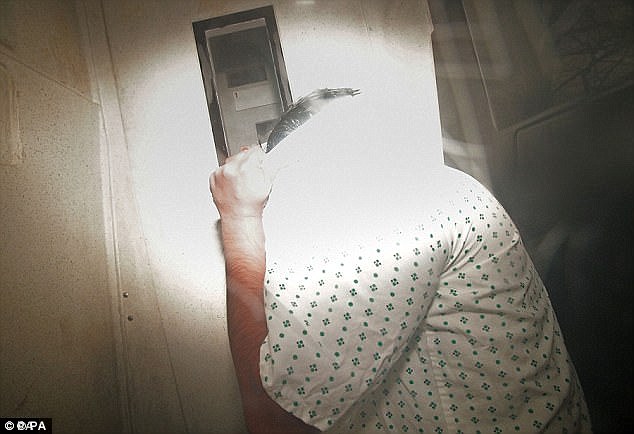 Grief-stricken family and friends left flowers at the scene following the crash.

Speaking at the time, George Wilkinson’s grandfather Nigel Goodhand said: ‘I’m really cut up. It hurts. He will be sorely missed.’ 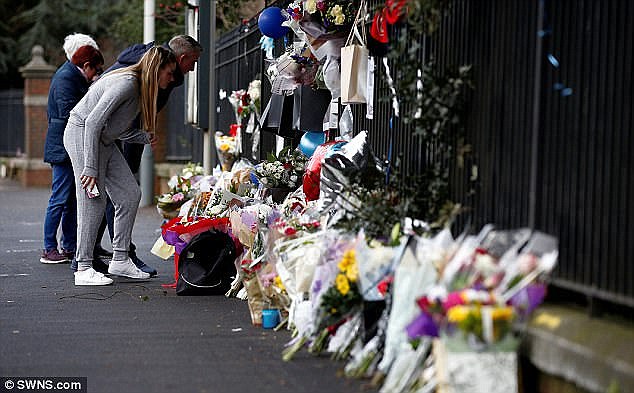 Det Sgt Jane Shaw, from the Met’s serious collision investigation unit, said: ‘These are horrific circumstances that have resulted in three young people losing their lives.’

Sentencing is expected to be adjourned until March 9 to allow impact statements to be prepared by grieving relatives of the boys, some of whom attended court today.