Man re-proposes to wife after first marriage of 20 years

A man and woman- married for over 20 years- parted ways. However they got back together, started re-dating each other, and in a Christmas Miracle- the husband re-proposed to his wife Saturday.

Their elated son, Jeffry, took to Twitter to share the beautiful videoed moment. ‘My parents were married for more than 20 years, divorced, fought a lot, went to work on themselves. Years later, they start dating and as of yesterday, this happened.’

In the video, Jeff’s mother is opening the present, and asks is it a pizza, but to her delight she finds a message.

My parents were married for more than 20 years, divorced, fought a lot, went to work on themselves. Years later, they start dating and as of yesterday, this happened;

Congrats Mom and Dad! True love always finds its way back around. pic.twitter.com/KYk3qc1QK4 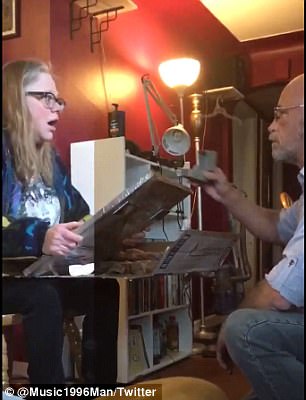 Jeffry’s parents were married for 20 years and parted ways, but this Christmas after re-connecting, his father re-proposed to his mom 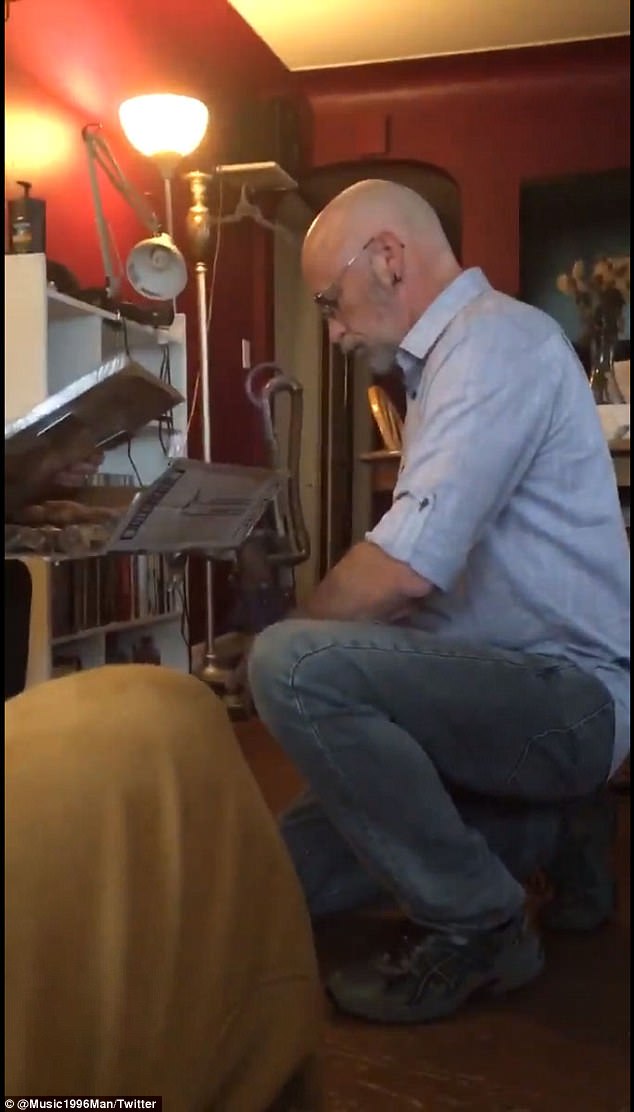 His parents were exchanging gifts, afterwards his father suddenly knelt down on one knee.

His mother reads the beautiful poem his father wrote to her:

‘The love we have burns anew.

Our love was there, it never left,

And both of us felt lost, bereft.

Fate intervened for me and you.

So now I ask you Lori, once again…’

Jeffrey is not just excited by his parents reunion, he has also been humbled by the outpouring of support after posting his video on Twitter.

‘I still legit cry every time I watch this video. This is such a blessing to my family, who have suffered years of division. One family, whole again, I couldn’t wish for anything better for Christmas!’

Additionally, Jeffry hopes the spotlight on his parents love goes beyond their instant viral fame, he’s hoping to make a GoFundMe in their honor.

‘I’ll make a go fund me for their wedding. We’re a broke family, but they deserve something extra af’ he tweeted.

He added: Congrats Mom and Dad! True love always finds its way back around.’