The man who filmed himself running down and killing up to ten emus has revealed what made him do such a sickening thing.

Jacob Macdonald, 20, from Pinnaroo, a tiny country town in South Australia near the border with Victoria, was identified as the driver on Thursday after a series of messages between he and an ex-girlfriend surfaced.

Mr Macdonald has admitted he’s ‘not proud of’ his actions in an interview with 7News.

‘It was the biggest stuff up of my life,’ he went on to say.

‘It was a mistake…a silly idea. It’s not funny anymore. It was at the time but watched it a few more times and it lost it’s funniness.’

He went on to claim he thought the emus would get out of the way, but instead they stayed where they were, so he ran them down.

Despite online trolls calling for Mr Macdonald to face the maximum penalty associated with the act, which is upwards of five years in prison and a $22,000 fine, he told Daily Mail Australia while he didn’t go about it the right way, he thought he was ‘doing a good deed.’

‘I could show you some photos of the destruction the emus make down here. We’ve been in drought. We’re literally growing crops on about four inches of rain.’

‘You’ve got these animals coming in and making a mess,’ he said, ‘the reason there is so many on the road is because they’re looking for something to eat. And there’s nothing.’ 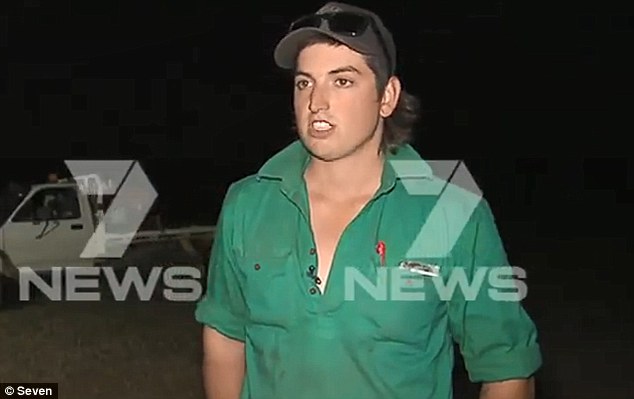 Mr Macdonald, who ran down up to ten emus in the incident cited a difficult period in his life, particularly over the past four months when he had a relationship breakdown with an ex-girlfriend, but insists he wasn’t intending to be cruel to the native birds.

‘They’re just that poorly, they need to be put down,’ he said.

‘Here is what the RSPCA doesn’t understand, they go on about cruelty, they should come out here and have a look at the state of these animals… they’re not doing anything for them.’ 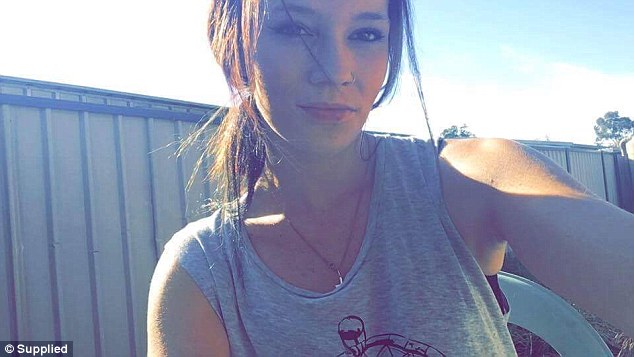 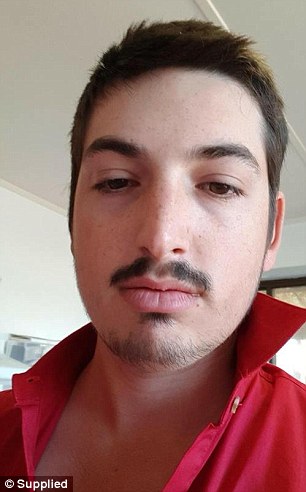 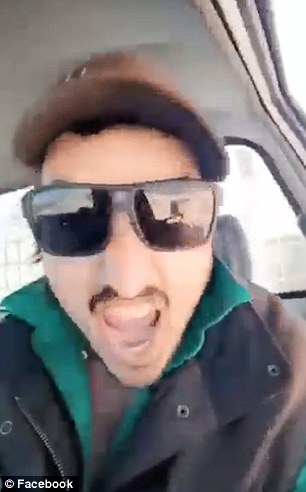 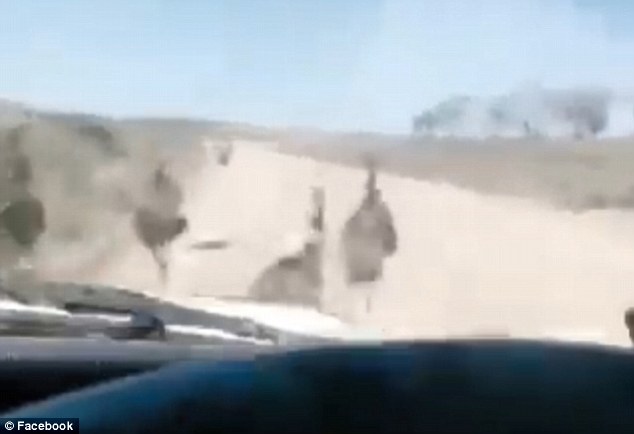 ‘It’s unreal the amount of damage they can cause.’

Mr Macdonald, who works on a farm doing tractor and welding work, said the frequency of their crops being destroyed had only increased throughout the drought, as the animals sought food and water from any available source.

‘It doesn’t matter how good your fences are, they still get in and they wreck everything. With all of us put together we’re talking half a million dollars each year just in damages to crops.’ 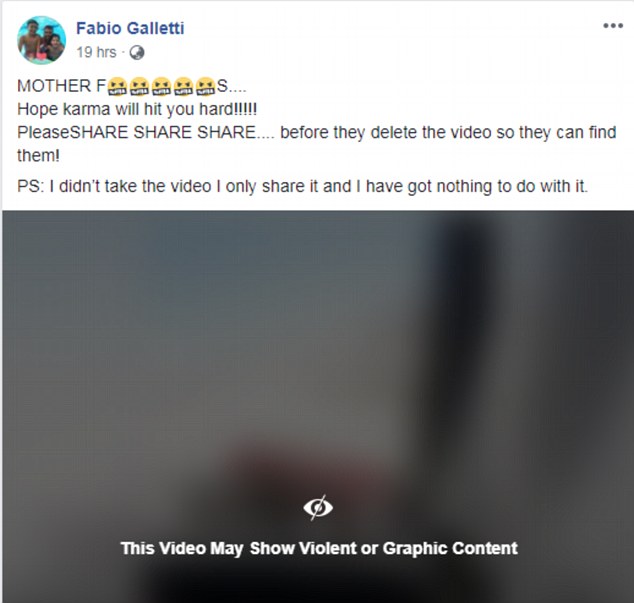 The footage was posted to Facebook by a man named Fabio Galletti, who pleaded with his followers to out the driver. A number of men were wrongly tagged in the post

The footage, which Mr Macdonald alleges was only send to a few of his friends became a viral sensation after it was originally posted to Facebook by Fabio Galletti, who shared the clip and asked his followers to help him identify the emu killer.

The keen hunter went ‘off the rails’ after his latest relationship breakdown, according to his ex-girlfriend. 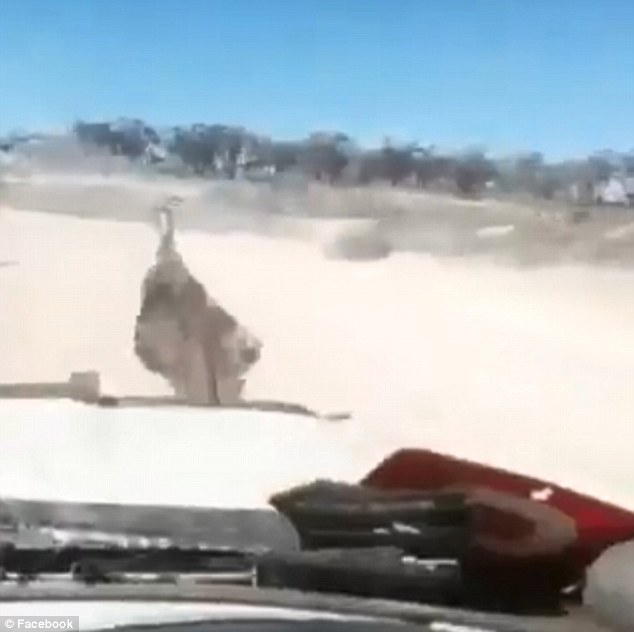 The keen hunter went ‘off the rails’ after his latest relationship breakdown, according to his ex-girlfriend

She claimed his mother was a police officer and his father was a farmer in the NSW Riverina region. 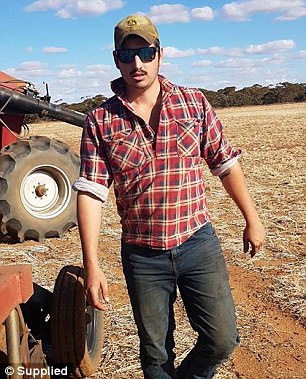 Mr Macdonald said he was apologetic for what he had done

‘I realise now it was the wrong thing to do. I’ve never put an animal through suffering before. I know what I did wrong.’