A forklift driver who stalked and sexually assaulted seven people, including a teenage girl and 74-year-old woman, the morning after his girlfriend dumped him has walked free.

Melvin Hayes Aleke, 39, pleaded guilty in the Brisbane District Court on Tuesday to charges including unlawful stalking and sexual assault stemming from January 24 this year.

The court heard Aleke harassed seven women – including a teenager who feared for her life after he repeatedly urged her to get into his car – in Redcliffe, in Brisbane’s north-east.

The Auckland-born man also groped a 60-year-old in a park and asked a 74-year-old to ‘touch him sexually’, all on the same morning.

Mother Lisa Beckwith told Nine News Aleke propositioned her 12-year-old disabled daughter to get in his car and go for a ride.

‘He gestured and said ‘hop in the car and come for a ride’. I pulled her at the back of me, then he directed it at me,’ she said. 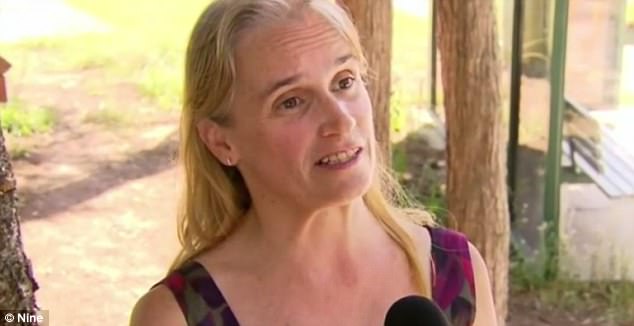 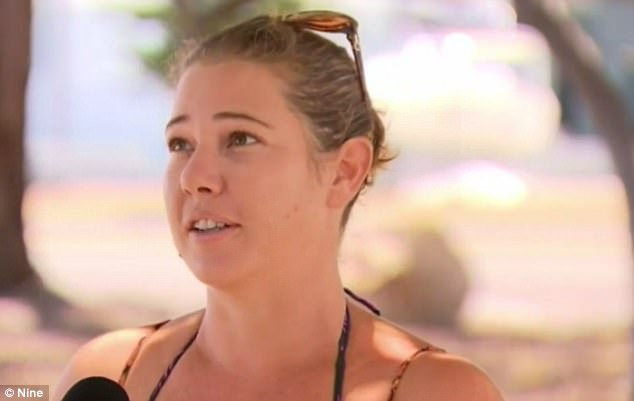 Another victim, Jasmin Carter (pictured), said Aleke swung across to the wrong side of the road and approached her on the footpath

Another victim, Jasmin Carter, said Aleke swung across to the wrong side of the road and approached her on the footpath.

‘He was holding his arm out of the window as if he was trying to grab me,’ she said.

‘He veered across the road and approached another young woman who was pushing a pram.’

Schools in the Redcliffe region were forced to lock students inside during Aleke’s rampage, Nine News reported.

Prosecutor Mark Whitbread said Aleke had no previous criminal history and described his behaviour as attention-seeking with ‘sexual overtones’.

Judge Paul Smith ultimately found Aleke’s offending was bizarre, serious and persistent and sentenced him to 18 months in prison. 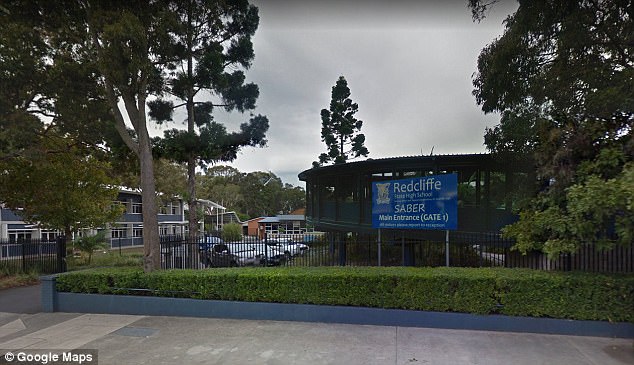 Schools in the Redcliffe region, including Redcliffe State High School, were forced to lock students inside during Aleke’s rampage

But Smith ordered the sentence to be suspended for two years, in part because Aleke has already spent 259 days in custody.

Aleke walked free from court, supported by a large number of family members.

Aleke’s barrister Colin Reid said his client planned to live in Inala with his brother where e would return to work as a forklift driver.

While he lived in Australia for the past five years, Aleke was a New Zealand citizen.

Mr Reid said Aleke received a letter relating to a possible deportation back to New Zealand.