Man ‘strangled wife after she filed for divorce’

A Minneapolis, Minnesota man returned home from a three-week vacation on Monday to find his wife had filed for divorce – so he murdered her, authorities say.

Tony Le, 55, was arrested at his home on Monday where police found his wife Michelle’s dead body curled up in a downstairs bathroom.

Tony willingly told investigators that he and his wife of 20 years had been having troubles lately because she wanted to break up.

Tony Le, 55 (left), was arrested for murdering his 48-year-old wife Michelle Le (right) on Monday at their home in Minneapolis, Minnesota 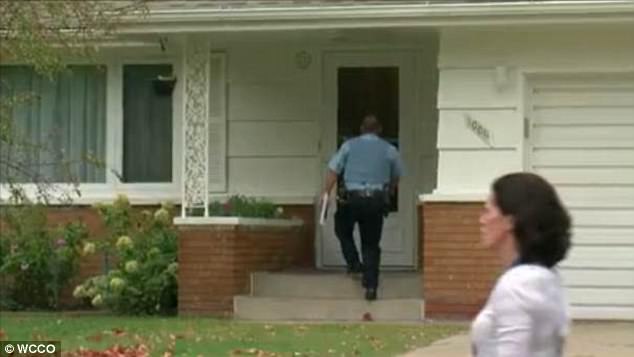 He came home from a three-week trip to Vietnam Monday morning to find that his wife had filed for divorce. Above, the couple’s home 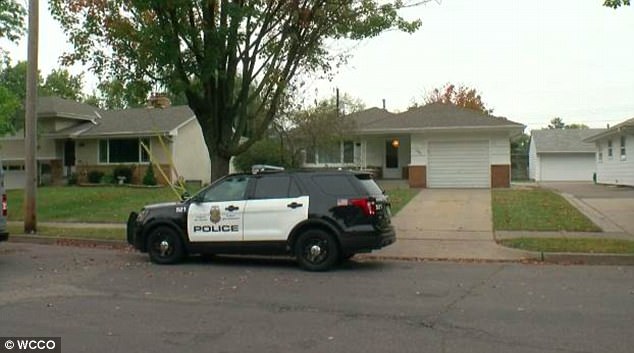 Le admitted that he strangled his wife using a telephone cord, after learning of the divorce

He snapped when he returned home from a trip to Vietnam this weekend and learned that she had finally pulled the plug and filed for divorce.

Tony told police that he stayed up to 3 or 4am on Monday when his wife returned and then the two got into a confrontation.

He says he followed his estranged wife into the bathroom and then strangled her from behind with a telephone cord as she tried in vain to fend him off.

When she suffocated, he called 911 but at first said he didn’t know why she was dead. 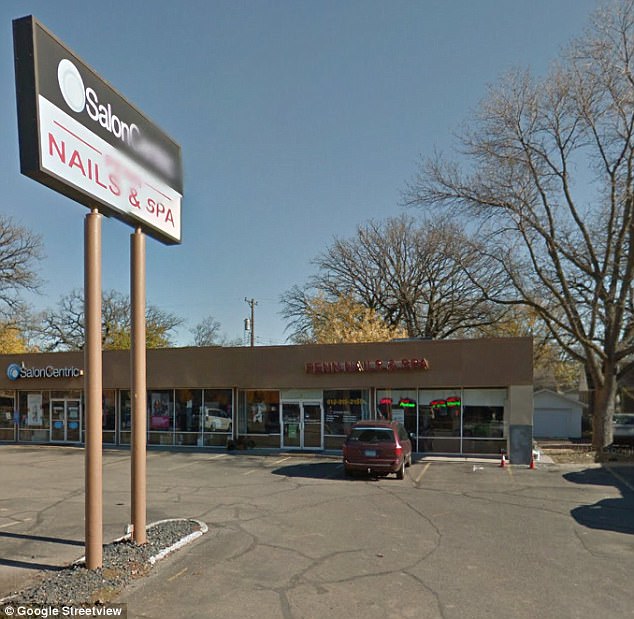 The couple are owners of Penn Nails and Spa in Richfield, which they opened in 2013 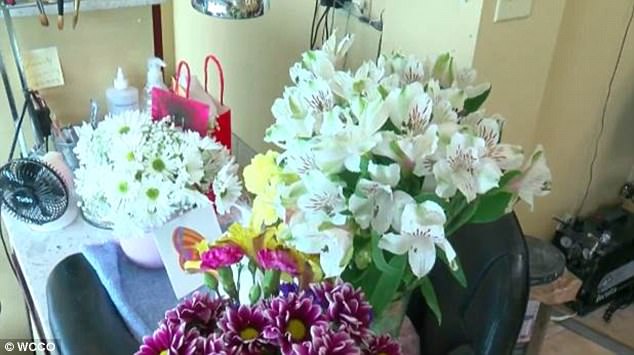 When officers arrived on the scene just before 9am, Tony greeted them by saying ‘my wife is dead’.

Tony was immediately taken into custody and he later admitted to the murder.

He was charged on Tuesday with second-degree murder and was scheduled to make his first court appearance Wednesday afternoon. Tony is currently being held on $1.5million bail. 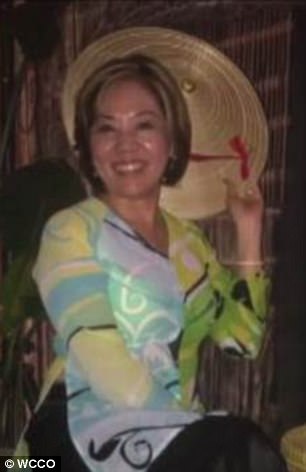 Tony and his wife were owners of Penn Nails and Spa in Richfield, which they opened in 2013.

They have two sons, who are young adults.

One of their sons told investigators that his parents had previously had arguments about their business.

Those who knew Michelle from the nail salon mourned her loss, and a memorial at the shop was set up with flowers and a Buddhist shrine.

‘She’s very well known in the community, everybody raves about her and talks about her. They provide a great service here,’ Bree Cowan, who works next door to Le’s business, told KMSP. ‘I don’t know what’s next. It affects us too. They were great neighbors in the business sense, and great people, so I’m just shocked.’

Longtime customer Barb Gellatly decided to fill in at the front desk after Michelle’s murder.