Man suffocated girl, 10 and her mother to death and then attempted suicide

A Bronx man is in critical condition after he reportedly suffocated a 10-year-old girl and her mother to death before shooting himself in the head in a suicide attempt.

The incident took place at a home they shared in the Belmont section of the Bronx on Saturday.

Linda Manigault, 34, who is believed to be her mother, has been identified as the woman who was killed, according to the New York Daily News. 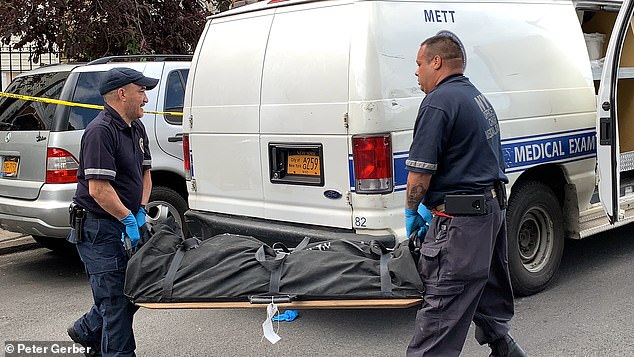 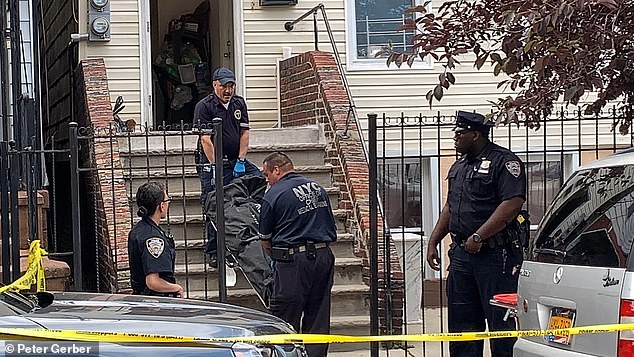 The man is believed to have shot himself in the head in an apparent suicide attempt. He is in critical condition at St. Barnabas Hospital in the Bronx

Neighbors said that Manigault was in a relationship with the man, though there are conflicting reports as to whether Ross was the man’s daughter.

The man is currently hospitalized at St. Barnabas in the Bronx.

Police received a call at around 2pm on Saturday shortly after Manigault’s 13-year-old son returned home and found his sister dead.

When police arrived, they found the man in the couple’s bed with his eyes open and a gun in his hand. 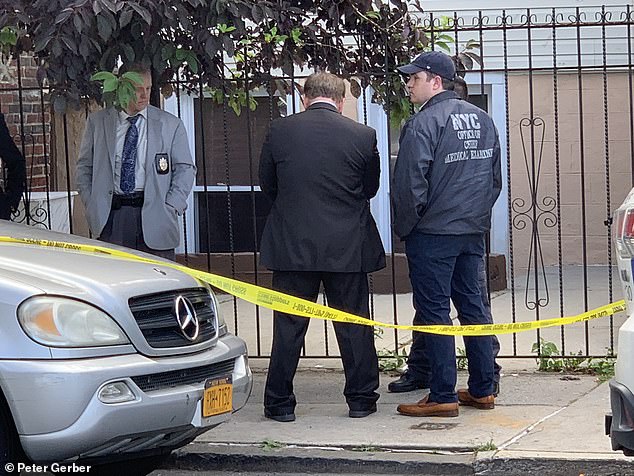 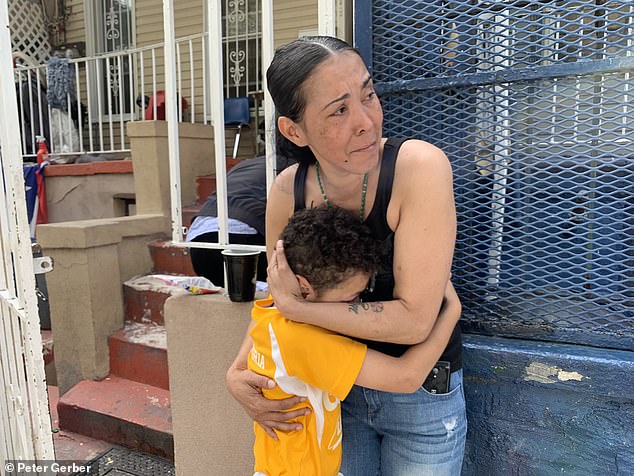 Neighbors were shocked on Saturday. They said they never suspected there was any trouble in the home

He also had a bullet wound in his head.

None of the four children who were living at the home belonged to the man, according to investigators.

Neighbors said they never suspected anything was wrong.

‘People out here had no words… we didn’t know what to think,’ said a 13-year-old neighbor who was friends with the girl who was killed.

‘When they brought out the first body we were still in shock.

‘I can’t believe a father did this to his daughter… to his little daughter.’