Solskjaer is eager to revamp his squad this summer after a majorly underwhelming campaign, which saw them miss out on Champions League football due to a sixth-placed finish in the Premier League.

But according to the Evening Standard, Solskjaer ‘reluctantly accepts’ that United will struggle to bring in Sancho or Rice in the summer transfer window.

Borussia Dortmund want Sancho, who is understood to have reservations over a move to Old Trafford, to stay at the club for at least another campaign.

Meanwhile, Rice penned a new long-term contract with West Ham in December last year and they would demand a significant fee for the midfielder.

The report also claims United are unwilling to fork out £50m on exciting Crystal Palace full-back Aaron Wan-Bissaka, who will be hopeful of receiving a senior England call-up in the near future.

Meanwhile, executive vice-chairman Ed Woodward wants two new faces in by pre-season and Daniel James looks set to be the first player through the door.

The Swansea winger completed his United medical on Thursday ahead of his £17million transfer and is now on on international duty with Wales. 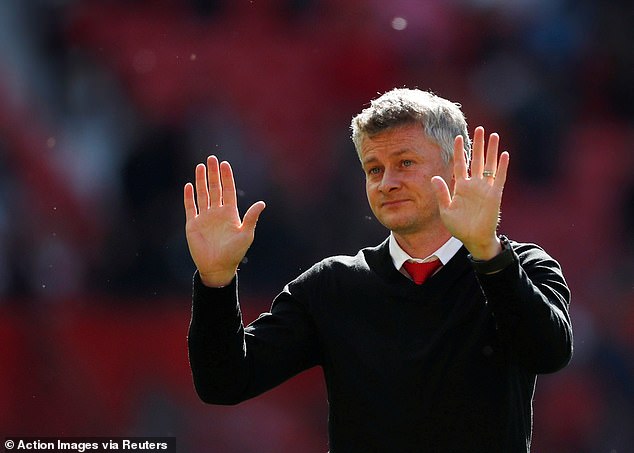