United have been linked with Declan Rice over the past 12 months but the Daily Star claim they have now switched their attention to his England midfield partner.

West Ham’s £90m valuation of Rice is believed to be a factor while Ole Gunnar Solskjaer is also said to be a big fan of Phillips. 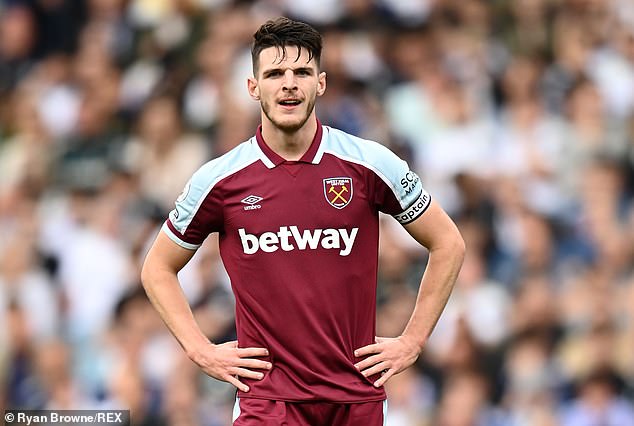 Old Trafford chiefs do not think Rice is worth what would be a club record signing and are now prepared to look elsewhere when it comes to filling the position.

Phillips is said to have been identified as a prime target, with Ole Gunnar Solskjaer keen to bring in a new defensive midfielder next summer following criticism of Fred, Nemanja Matic and Scott McTominay this season.

Leeds supporters will not be pleased to hear this news with the two clubs having a long and storied rivalry. 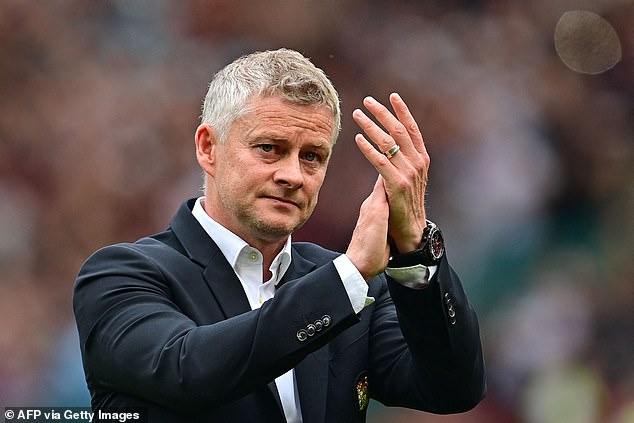 Their is history when it comes to United taking players from them with the likes of Eric Cantona, Alan Smith and Rio Ferdinand making the move from Leeds to Old Trafford in the past.

Phillips was born in Leeds and has been a fan-favourite since helping them gain promotion to the Premier League.

He made himself known on the world stage at Euro 2020, where he played a key role on England’s road to a long awaited final. 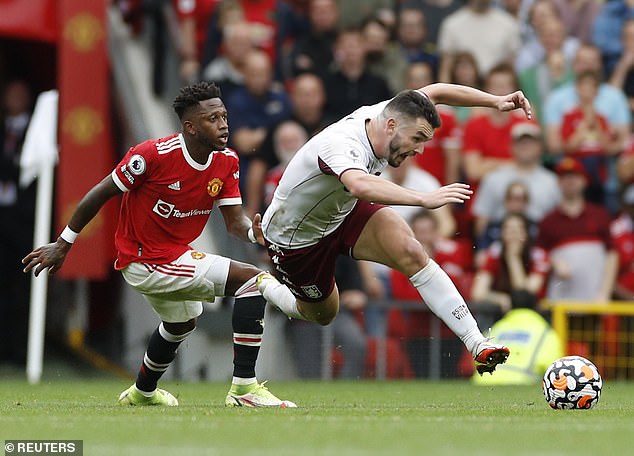 United’s midfielders, including Fred (left), have come in for criticism this season