‘They won’t scare anyone playing like this’: Owen Hargreaves feels Man United should be optimistic for Champions League quarter-final second-leg in Barcelona after Spanish side’s lacklustre display at Old Trafford

Manchester United may have been defeated in their quarter-final first-leg clash with Barcelona, but former player Owen Hargreaves believes positives should be taken from the Old Trafford showdown.

United know an early goal at the Nou Camp would immediately bring the tie back dead level, and Hargreaves feels his former club should head to Catalonia with nothing to fear.

‘They’re really comfortable in La Liga, but they won’t scare anyone playing like this. Busquets – we’ve never seen him give away so many balls in possession,’ said Hargreaves during his punditry duties with BT Sport.

‘We expected a show it didn’t really materialise. We said before the game could United be in it going into the second leg, they are. I think we’ll see more fireworks in the second leg.’

Swedish legend Henrik Larsson, who played for both United and Barcelona, was in agreement with Hargreaves’ assessment.

‘I felt they were stressed out when the pass was going and the accuracy wasn’t there. Sometimes it’s good for a team to rest with the ball and maybe from there create something,’ Larsson added. 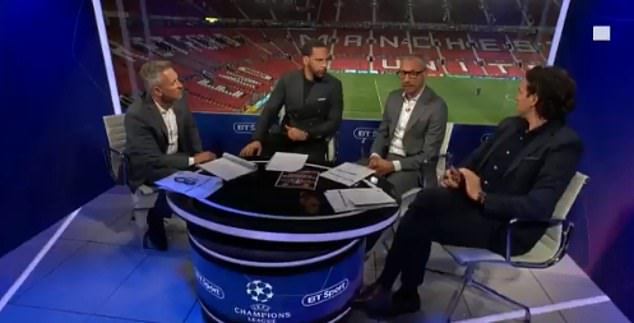 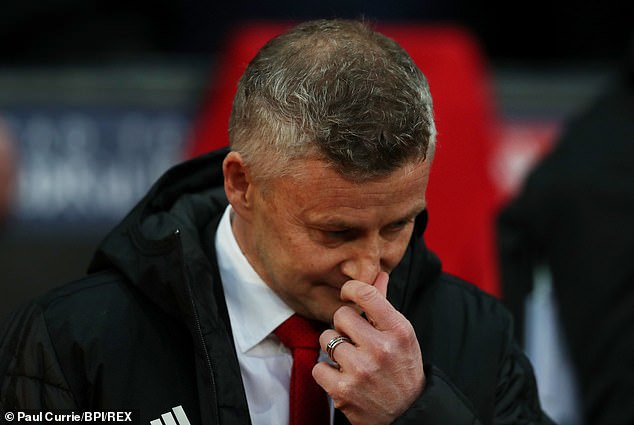 ‘It wasn’t even close (to their best), I thought they were sloppy again today.

‘I got the feeling they were really happy when they scored away from home and then took their foot off the gas a little bit.’

Of the English teams remaining in the competition, Liverpool hold a 2-0 lead over Porto ahead of their trip to Portugal while Tottenham are narrowly ahead of Manchester City with a 1-0 scoreline.