Erling Haaland became the first teenager to score in five consecutive European Cup/Champions League games as Red Bull Salzburg thumped Belgian side Genk 4-1 away to set up a final-game decider against holders Liverpool.

Two goals in as many minutes just before half-time laid the platform as third-placed Salzburg moved on to seven points in Group E, three behind leaders Liverpool and needing to beat Jurgen Klopp’s team in Austria on December 10 to reach the last 16.

Salzburg, who lost 4-3 to Liverpool earlier in the group stage, would need only a low-scoring single-goal victory to finish ahead of Liverpool.

Patson Daka reacted quickest to a rebound to open the scoring in the 43rd minute and a low Takumi Minamino shot from the right made it 2-0 before halftime on on Wednesday night.

Hwang Hee-chan then added a third in the 69th minute as he tucked away a cross from Haaland, who got Salzburg’s fourth in the 87th minute to take his tally to eight goals in this season’s Champions League.

Mbwana Samatta netted a consolation for Genk with five minutes remaining, but with just a single point from five group games, the Belgians will finish last and be eliminated from European club competition. 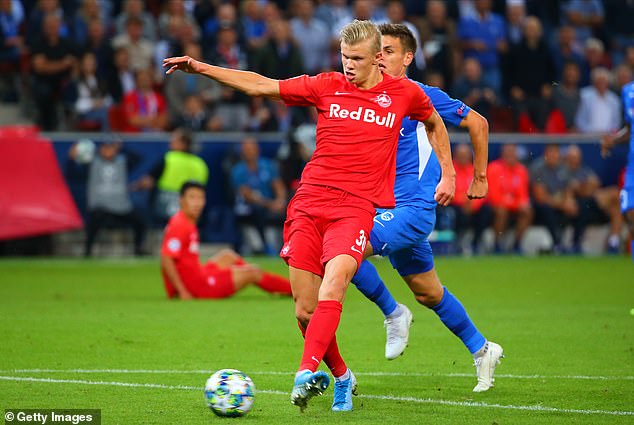 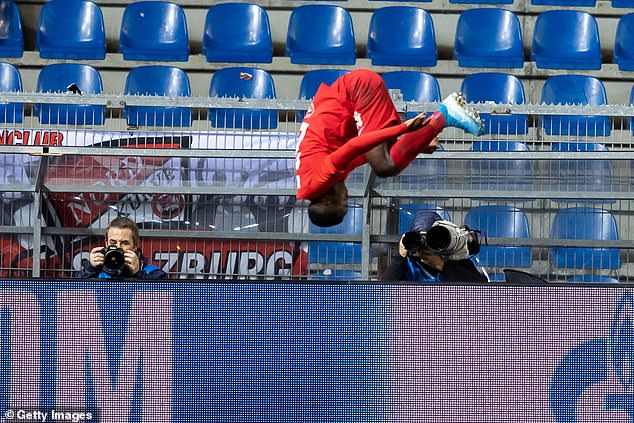 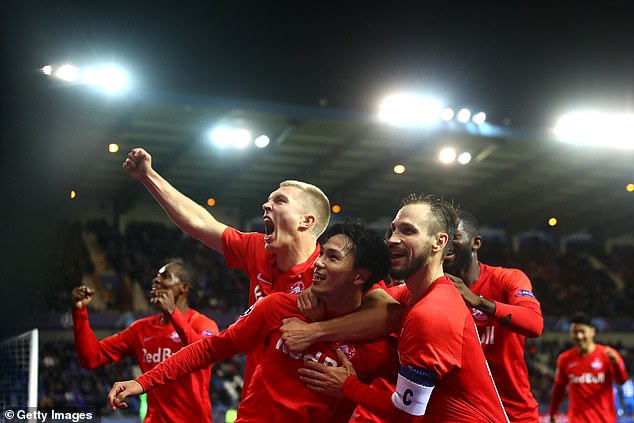