‘Everyone told me… “he HATES Brazilians”‘: Man United cult hero Rafael says Louis van Gaal bluntly told him to leave because of his nationality – and claims Rivaldo got similar treatment at Barcelona

The 31-year-old has made his fractious relationship with van Gaal no secret and previously described him as ‘one of the worst’ coaches he has ever worked with.

The season before Van Gaal took over, Rafael had been a fairly regular starter at United, but in the Dutchman’s first campaign in 2014-15 he was reduced to just 11 first-team appearances. 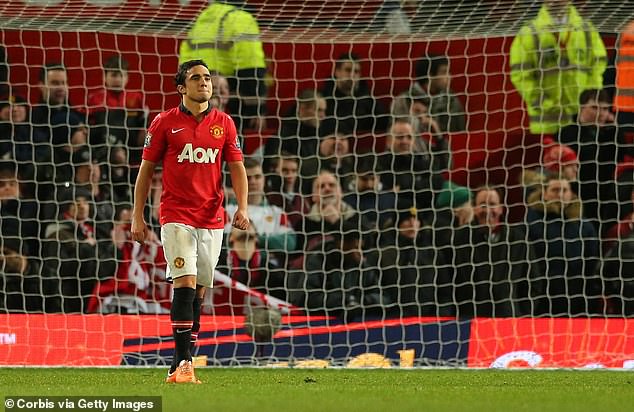 Van Gaal made it clear early on that Rafael was not part of his plans at Old Trafford and offloaded him to Lyon in 2015, ending the Brazilian’s seven-year stay at the club. Rafael’s twin brother Fabio also left United in 2014, the year van Gaal was hired.

Rafael has now claimed Van Gaal had a problem with him because of his nationality and ‘hated’ working with Brazilian players after clashing with Rivaldo during his first spell as Barcelona boss.

‘I never got an explanation. When Van Gaal arrived, he just said: “OK, you leave”,’ Rafael told The Athletic.

‘He came in with an idea of the players he wanted, and didn’t want, and set about making those changes instantly. He never explained it to me. 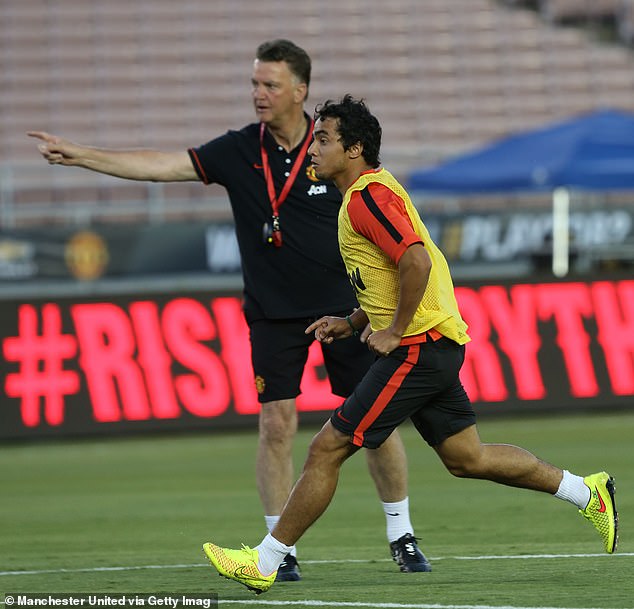 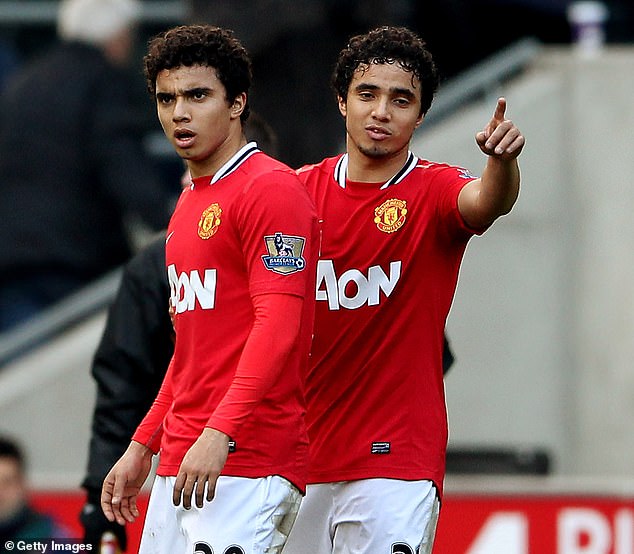 ‘But I’ve heard a few explanations from other people and, even before he arrived, everyone was telling me, “He hates Brazilians”.

‘I don’t know if it’s true or not but I heard it started with Rivaldo when Van Gaal was manager of Barcelona. He put Rivaldo on the bench and Rivaldo started speaking badly of him, trying to sack him, you know. After that, they say he started to hate Brazilians: “Those Brazilians love to sack managers”, something like that.’

Rivaldo and van Gaal worked together between 1997 and 2000 at Barcelona and never saw eye to eye, famously having numerous rows over the Brazilian’s best position.

Van Gaal wanted Rivaldo to play from the left but he disagreed with his manager and argued he should be deployed as a centre forward. When the Dutchman returned to manage Barcelona in 2002, Rivaldo was released from his contract and joined AC Milan. 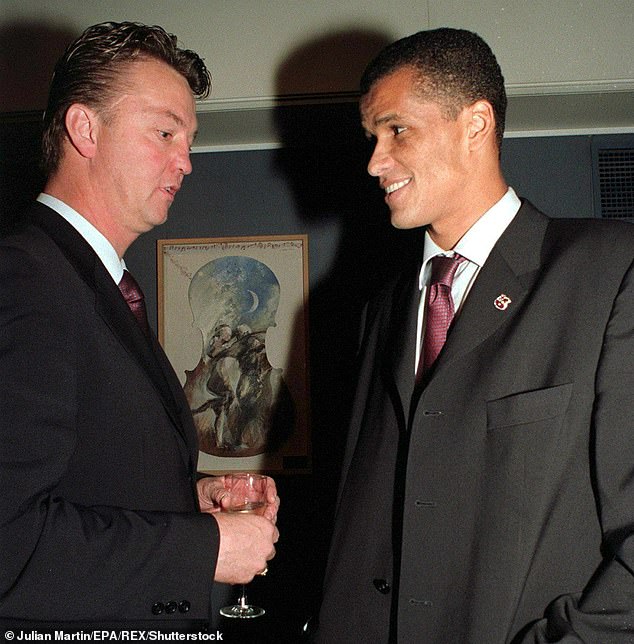 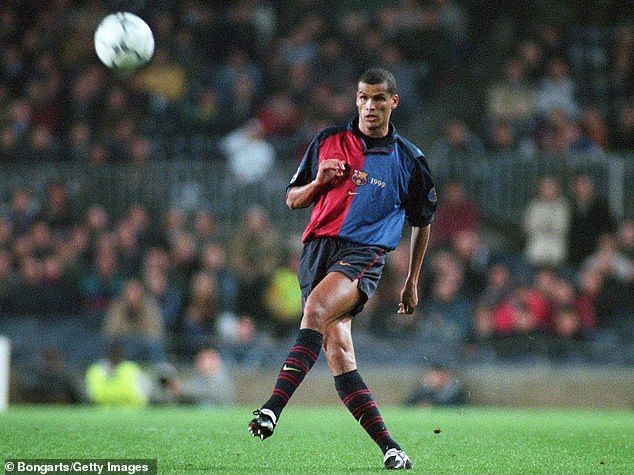 Asked if it is true that he ‘hates Brazilians’ after his issues with Rafael and Rivaldo, Van Gaal replied: ‘You can’t imagine a human being or coach — if he doesn’t think one Brazilian is professional — thinks the same of the rest of the population of Brazil.

‘He (Rafael) was played out of the team by Antonio Valencia. Honestly, he lost the battle with Valencia. I transformed Valencia from a right-winger to a right full-back.

‘Valencia also played as a right full-back after my dismissal for the coach Jose Mourinho, so was my choice a bad one?’

Van Gaal was sacked by United after two years in charge in 2016 despite winning the FA Cup that year and has not returned to management since, though is on the verge of coming out of retirement to take over the Holland national team for the third time in his career.