Manchester United legend Eric Cantona has urged Jose Mourinho to be truer to the ‘philosophy of the club’ and play a more expressive style of football.

The Frenchman, who was the darling of the Old Trafford faithful between 1992 and 1997, backed Mourinho to deliver many trophies while in charge of United.

But Cantona admitted he struggled to understand why Mourinho’s United set up so negatively in certain matches against their Premier League rivals. 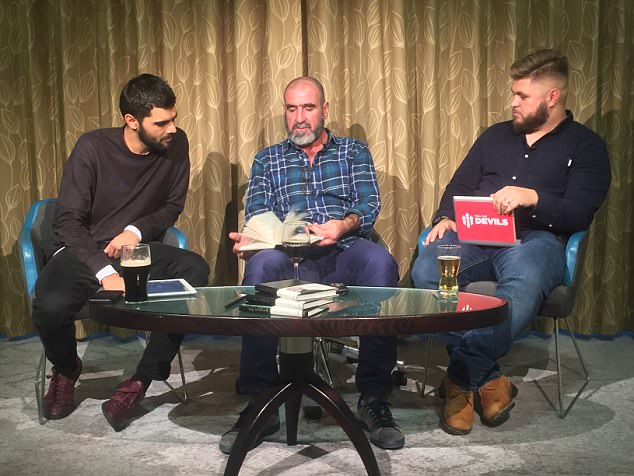 In an interview with FullTimeDEVILS, Cantona said: ‘United always play in a good way, to enjoy the game. Even in Sir Matt Busby’s time, it was the philosophy of the club, a creative game with passing and movement.

‘Also winning things is very important. Mourinho will win a lot of things with United. But me, I prefer more fancy and creative [manner of playing]. It is why I loved playing for United.

‘I love Mourinho. It is just I prefer it if it is more offensive because it is United.

‘It is like Barcelona. If Barcelona played in a defensive way, nobody would understand. At United, that philosophy is very strong and now it is a bit difficult to understand.

‘But I think Mourinho will win things with them.’ 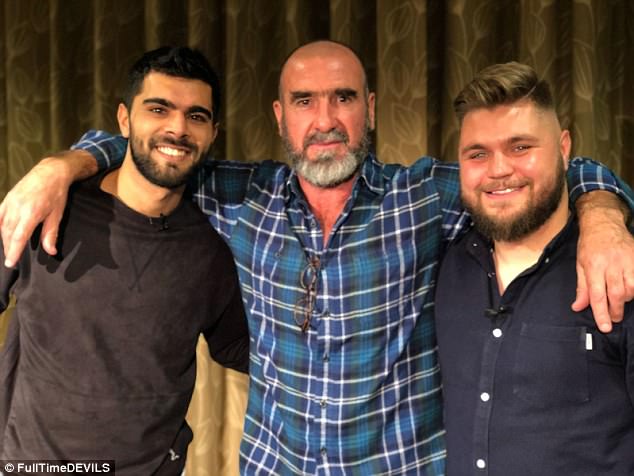 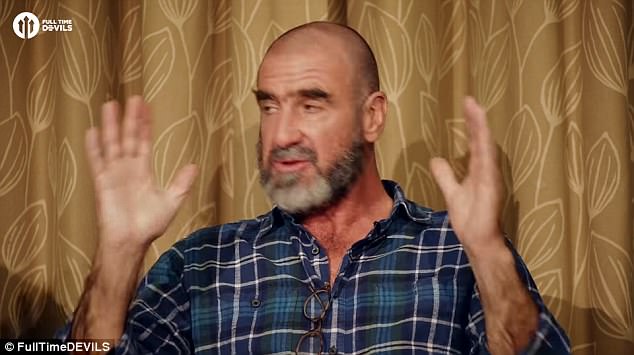 Mourinho delivered the EFL Cup and the UEFA Europa League in his first season as manager, something he hopes will be the first steps towards emulating the consistent successes of the Sir Alex Ferguson era.

Cantona helped United to four Premier League titles and two FA Cups during his five seasons with the club, including two league and cup ‘Doubles’.

He wore the No 7 shirt at the club and, asked which player in world football he would love to see pull on the iconic jersey, he chose Javier Pastore of Paris Saint-Germain.

Cantona said: ‘I love Pastore, he plays for Paris but doesn’t play in the team. Pastore is very special, he surprises you every time. He’ll give the ball to someone you didn’t see before.

‘He plays for Argentina, a great country. But he doesn’t play for Paris – a small club! Or a small club with a lot of money.’ 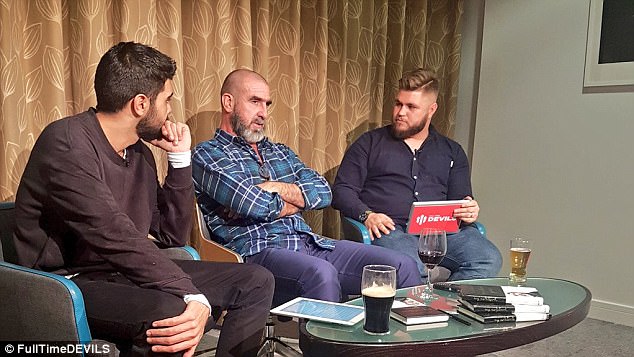 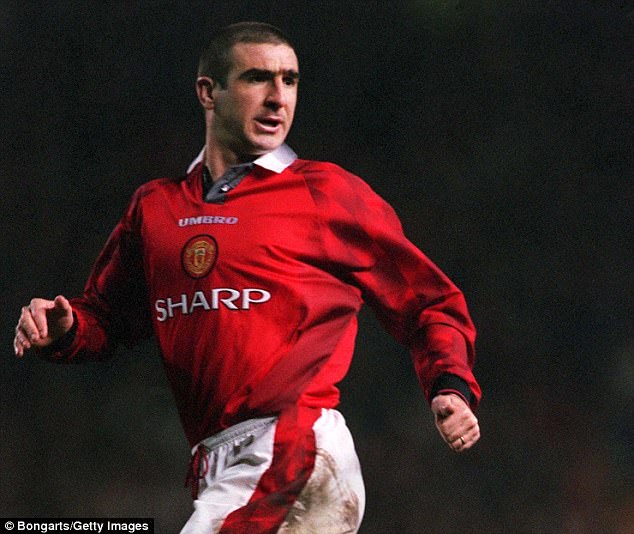 As a striker who scored 89 goals for United, Cantona is well placed to judge that compatriot Anthony Martial is in the perfect place to develop into a world class footballer.

Martial appears to have found some good scoring form under Mourinho’s guidance following his big money move from Monaco back in the summer of 2015.

Cantona said: ‘He is a young player and he made the right decision to come and play for United. United is a big club and Jose works a lot with the young players.

‘He can play with United, play and win things in Europe, win the Premiership, and this will help him grow up and improve.

‘You can go to a big club that doesn’t care about improving a young player. But when he arrived at United he was 18 and took the right decision.

‘He will become the great player we all expect.’ 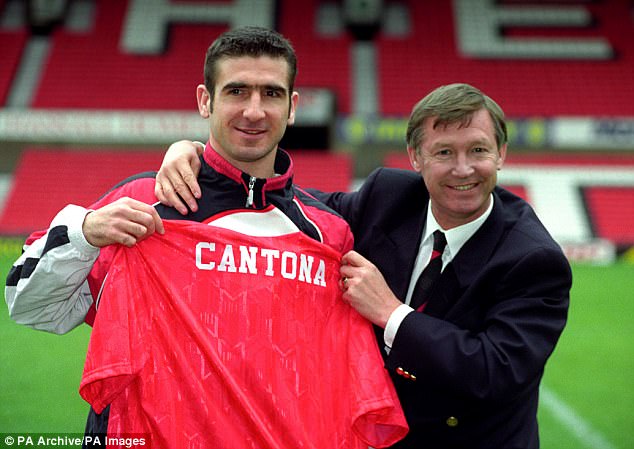 Cantona was brought to United by Alex Ferguson in 1992, heralding a period of success 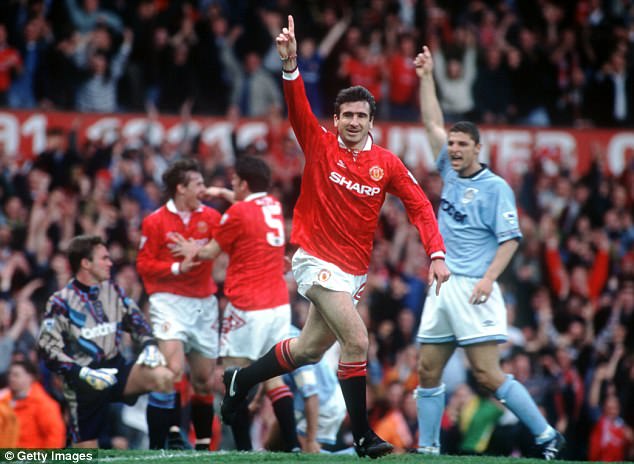 Cantona also had plenty of praise for another French player, world record buy Paul Pogba, whom he described as the ‘brain’ of the side and compared him to Real Madrid star Luka Modric.

He said: ‘I think he is a very creative player and every time you have a good player injured, you suffer. He is as important [for United] as Modric is for Real.

Cantona was promoting his new book called ‘My Notebook’, which is a collection of his sketches and drawings. It is available to buy now in bookstores.