They then returned to Manchester by private plane but members of the party began to feel unwell on Friday. 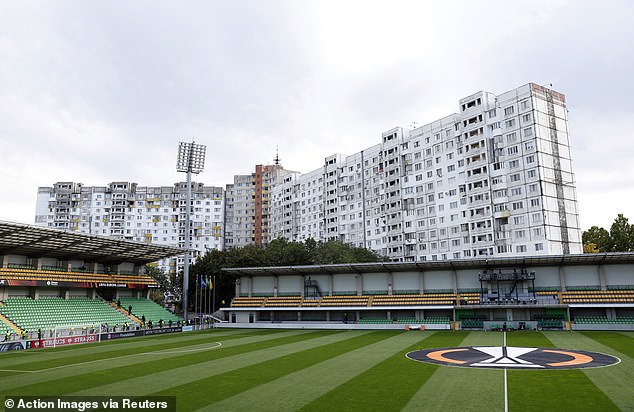 According to The Sun, up to 12 in the United camp were affected with a handful of players missing training on Friday and others on Saturday.

The report says United are looking into whether the sickness was the result of something they ate while in Moldova or on the plane home.

United weren’t in action over the weekend after Sunday’s home Premier League game against Leeds United was postponed because of stretched policing resources owing to the funeral of Her Majesty Queen Elizabeth II.

It is uncertain how badly United would have been affected by the illness had the match at Old Trafford gone ahead. 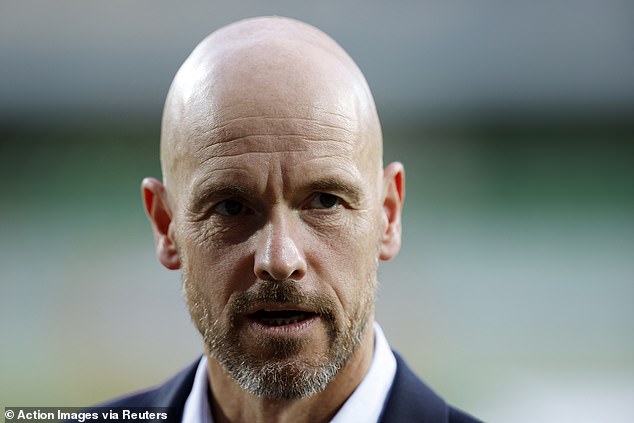 Some of the players who missed training on Friday were able to return on Saturday and all of those affected have been able to depart for international duty.

United’s revival under Ten Hag, which has seen them win five of their last six games in all competitions, will be put to the test after the international break when they play Manchester City at the Etihad Stadium on October 2.

United then face another European away trip, to Cyprus to face Omonia Nicosia, the following Thursday.

The win over Sheriff was an ideal response after United lost 1-0 at home to Real Sociedad in their opening group fixture. 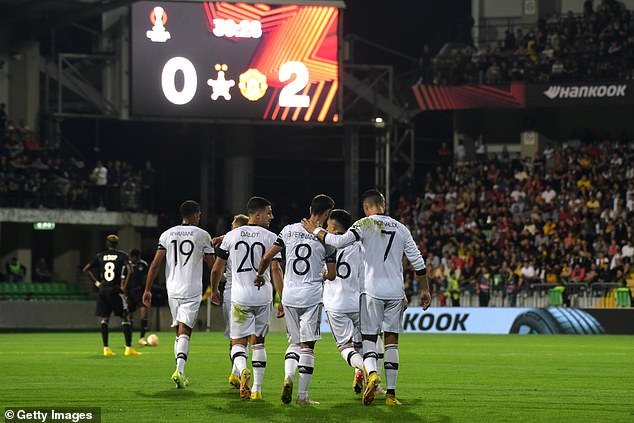