Manchester United’s failure to qualify for next season’s Champions League was not only a blow for Ole Gunnar Solskjaer’s first team.

United’s sixth-place finish in the Premier League also meant that their Under 19s will not be able to compete in the 2019-20 UEFA Youth League.

Qualification to the Youth League is granted to the 32 clubs whose senior sides reach the Champions League group stage, plus the domestic youth champions of the 32 best-ranked associations in the UEFA association coefficient rankings.

With United’s youngsters unable to play in the competition next season, The Mirror claims that Nicky Butt has come up with a plan to ensure his players get the opportunity to face high-quality opposition.

Butt, who is the head of United’s youth academy, is said to have proposed an initiative which will see the club pay to fly in opponents like Ajax and Juventus to play Under 19s games next season.

As well as being given a significant budget to pay for top-class opposition for his youth players, Butt is said to have been assured that funds will also be available for him to buy new teenage starlets from overseas to bolster his own squad.

But United then lost 3-1 to Danish outfit Midtjylland in the round of 16. 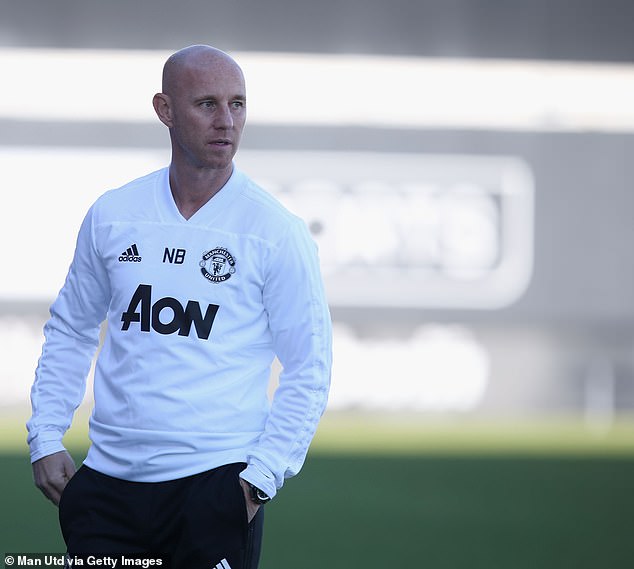