Man wanted by police shot and killed at Adelaide hotel

Elite South Australian Police have shot dead a 24-year-old man who was wanted for earlier crashing his van into an officer.

Assistant Commissioner Noel Bamford told reporters a full investigation would be conducted into the incident at the Tollgate Motel at Glen Osmond on Saturday night.

Mr Bamford said police had been at the motel ‘conducting inquiries’ when they spotted a man in one of the rooms with what appeared to be a weapon. 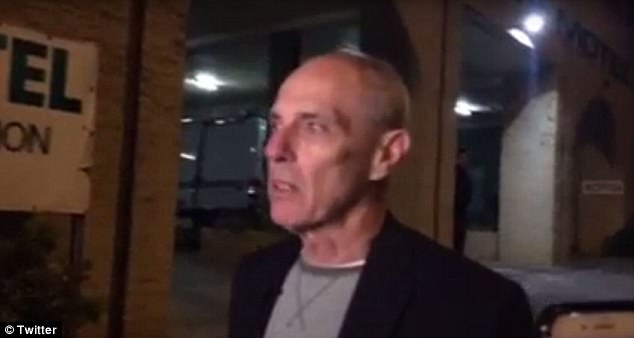 Police were ‘conducting inquiries’ at the Tollgate Motel believing the man to be in hiding at the motel, Assistant Commissioner Noel Bamford said

‘Sometime later, police action has been taken and the man has been shot by police and unfortunately has died of his injuries.’

‘This matter is quite tragic in the way it’s ended, unfortunately he has died as a consequence of the police action.’

Mr Bamford said guests were evacuated from the hotel.

‘My understanding is that the guests were moved away from the rooms (and) taken to a safe place while the negotiations were going on,’ Mr Bamford said.

‘All I can say is there was some suggestion of a hostage but we do not believe that is the case now.’

Police had been looking for him after he deliberately drove into an officer who tried to pull him over at Mitchell Park on Friday. 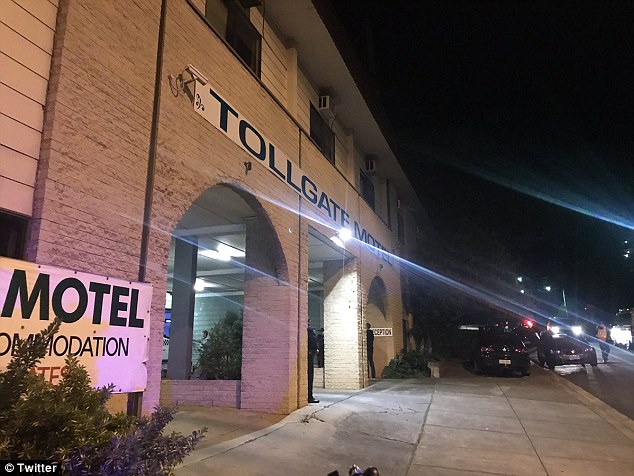 The man was wanted for a crashing his van into a police officer on Friday night, during a line of inquiry at a Sampson Road house in Mitchell Park

He said members of the STAR Group surrounded the room and tried to resolve the matter by ‘engaging with the man’ before he was shot.

There will be a Commissioner’s Inquiry into the incident.

The van was found dumped at Hallett Cove hours after the incident, which left the male officer with a concussion and a cut on his head. 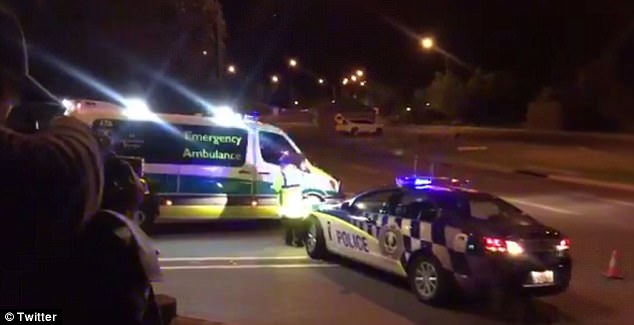