Man who apologized on Facebook pleads guilty to killing

A Kentucky man made a public apology on Facebook minutes before shooting dead the mother of his infant child.

Ethan Reid, 24, from Scottsville, pleaded guilty to killing Kayla Hodges in Allen Circuit Court to a charge of murder-domestic violence on Tuesday The Daily News reports. There was no plea deal.

Prosecutor Clint Willis said he had planned to put Reid on trial because the victim’s family didn’t want a plea deal.

Ethan Reid, 24, pleaded guilty in Allen Circuit Court to a charge of murder-domestic violence for killing Kayla Hodges, the mother of his infant baby 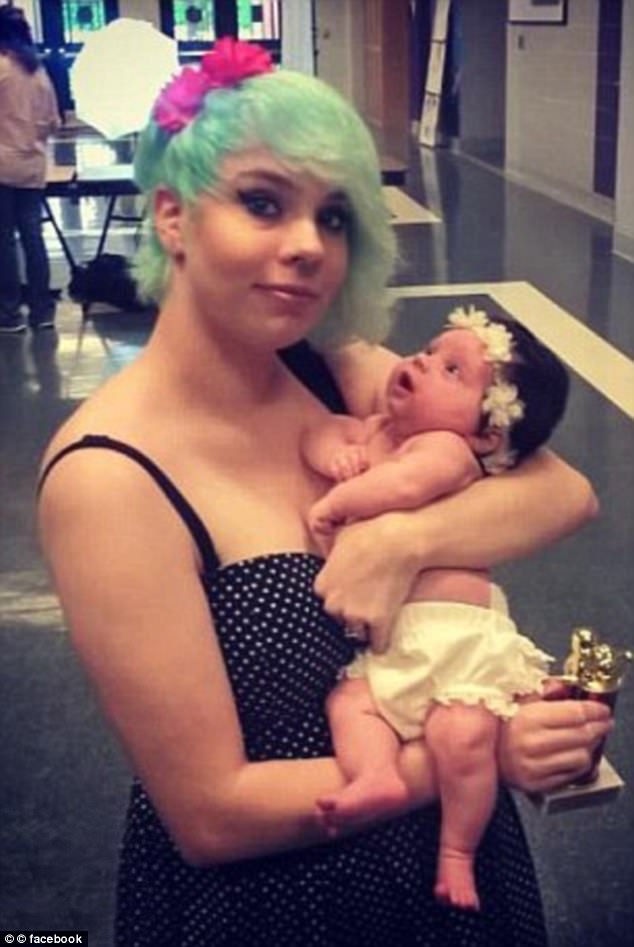 ‘We were planning on going forward with the trial,’ Allen County Commonwealth’s Attorney Clint Willis said.

‘The victim’s family asked us not to do any plea offers so we didn’t.’

He fatally shot 20-year-old Kayla Hodges last October at a Scottsville residence, the mother of his infant child.

Reid turned up at his mother’s home, where Kayla was currently residing, armed with a rifle.

He arrived at the home armed with a gun and followed Kayla to the front door, before shooting her with a single-shot shotgun. 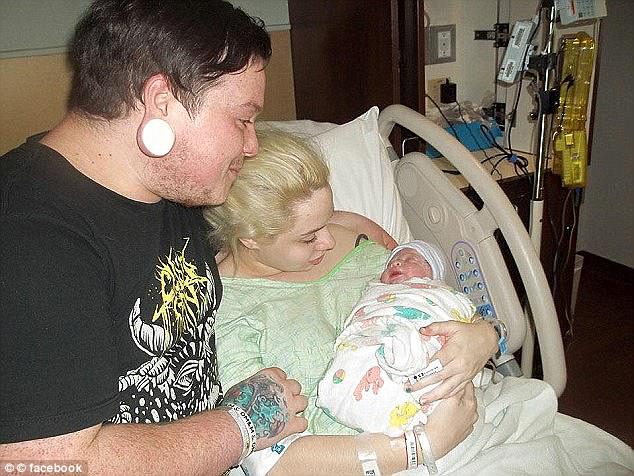 Reid and Hodges pictured here with their baby Evie Blu

Riley heard the gunshot so when she went to the living room she saw Kayla falling out of the front door.

It read: ‘Sorry guys. I’m truly not this bad of a person. I’ve been pushed to this point over of time. 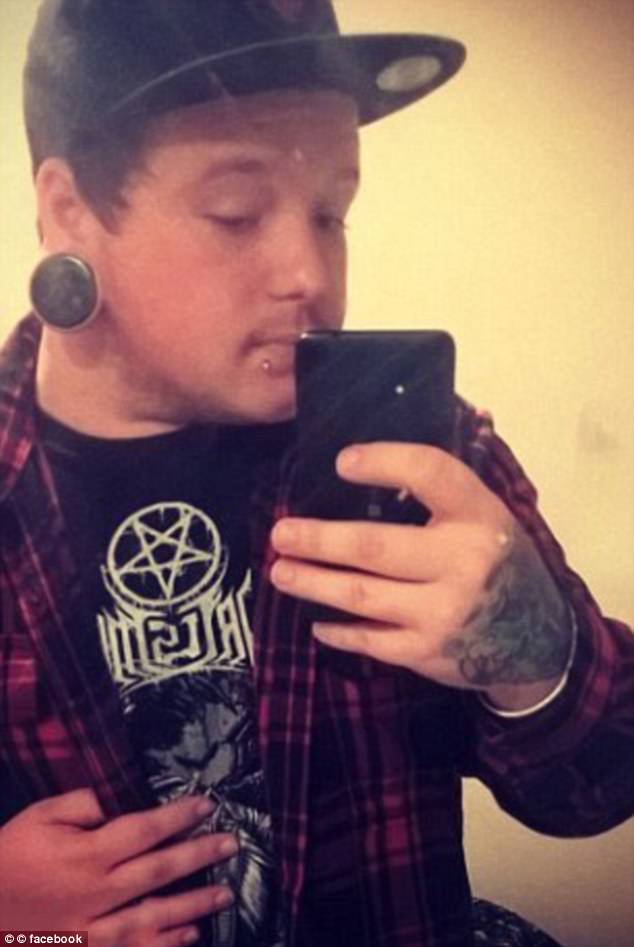 Reid (pictured here) turned up at his mother’s home, where Kayla was currently residing, armed with a rifle and shot her

‘I’m disappointed in myself too. I could have been so much more. It’s so sad. I’m a terrible person overall.

‘Learn from my mistakes. Just know this was never my intentions. I love all of you. I’m just not meant to be happy. Ever. I’m sorry. I love you all. Xoxo – Ethan Reid,’ he concluded.

The victim’s father, Byron Hodges, is now raising his daughter’s baby girl Evie Blu, who was a mere seven-months-old when Kayla died.

‘It still hurts every day,’ he said. ‘She’s always going to know who her mom is. I’m going to try to raise her as her grandfather. I want her to know I’m her grandfather and not her father.’

‘We’re just loving her. That’s the main thing we can do is just love her and show her love and attention and try to do what’s best for her,’ he continued.

Reid will be sentenced on November 29 this year. 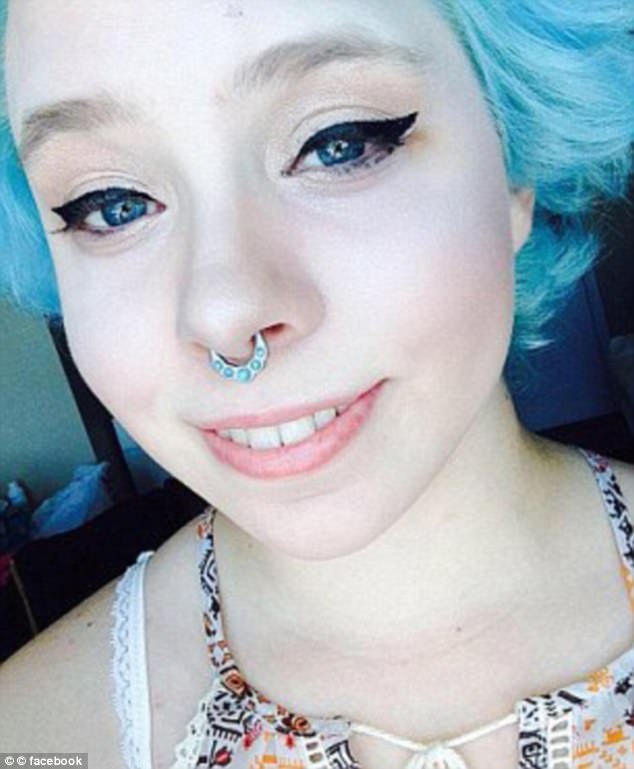 Kayla’s father Byron said: ‘It still hurts every day,’ when talking about the loss of his daughter (pictured here)