Man who attempted suicide in New York wanted for murder

A murder suspect from Newark, Delaware was captured by police and paramedics after he attempted suicide at New York City’s Grand Central Terminal station.

Police confirmed Rondell Veal, 36, tried to slit his wrists and throat before initiating a leap while standing near the tracks of the No. 6 train around 5:30 p.m.

After the alarming incident, Veal was transported the Bellevue Hospital, where he was treated for a tracheobronchial injury.

Police later discovered Veil was wanted in Delaware for charges of first-degree murder and possession of a weapon while committing a felony, after his wife, Sherrie Campbell was found dead in the family’s home Friday during a welfare check, according to The News Journal.

Newark Police initially believed Veil was headed to New York City, and contacted the NYPD to aid in the search for him, before he was identified after closer investigation. 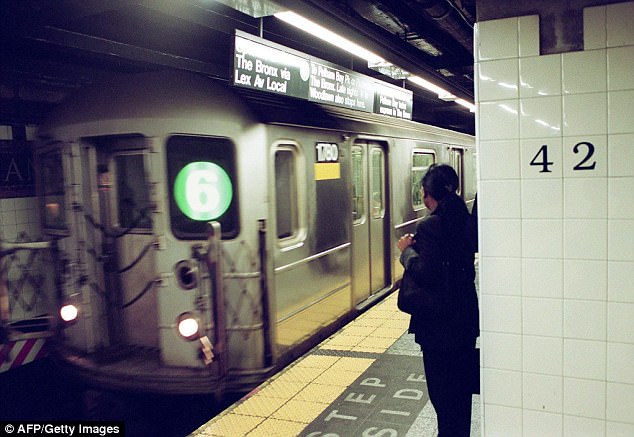 He was captured by police and paramedics after the attempted suicide 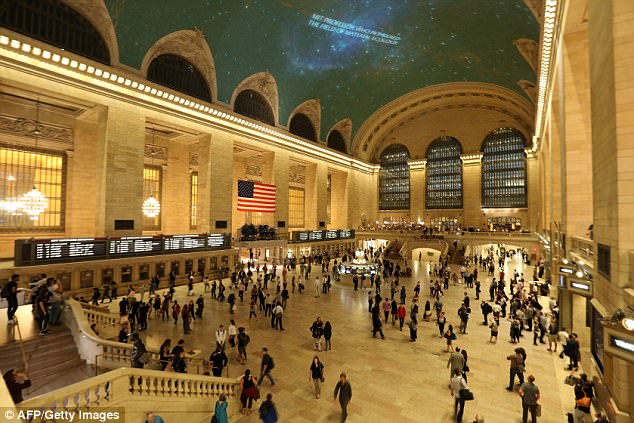 Veil was found near the tracks of the No. 6 train around 5:30 p.m Sunday

Officials are still searching for the knife Veil used during the suicide attempt Sunday to see if it matches Campbell’s stab wounds.

The homicide is said to be the first to happen in Delaware in three years. 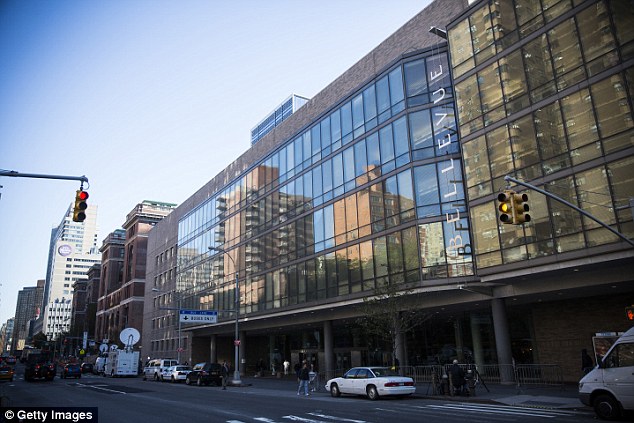 After the alarming incident, Veal was transported the Bellevue Hospital, where he was treated for a tracheobronchial injury

‘On Sunday, September 24th, Veal was located in a hospital suffering from self-inflicted injuries, after being struck by a train in an apparent suicide attempt.

‘Chief Paul Tiernan commended the efforts of the responding officers and detectives who worked tirelessly to bring this case to a successful resolution.’ 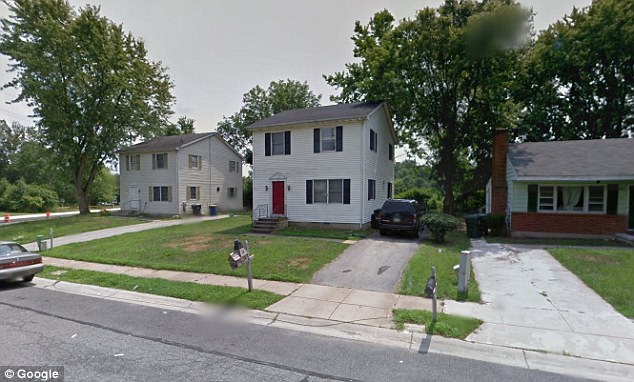