An American photojournalist who managed to escape al-Qaeda captivity in Syria five years ago claims the FBI betrayed him and that agents put intelligence gathering ahead of his safety.

Matt Schrier, now 39, was taken hostage by Jabhat al-Nusra, a militant group aligned with al-Qaeda, while he traveled through Syria back in December 2012.

He claims he was tortured and beaten by Syrian rebels who accused him of working for the CIA and imprisoned him in dark cell for seven months until he managed to escape.

Matt Schrier was taken hostage by Jabhat al-Nusra, a militant group aligned with al-Qaeda, while he traveled through Syria back in December 2012

Following his return to the US, Schrier said he started investigating his abduction and claims to have uncovered a pattern of ‘betrayal’ from the FBI agents assigned to his case. 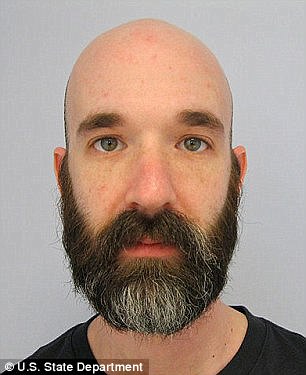 In an interview with Fox News’ The Story on Monday, Schrier said the FBI was monitoring his bank accounts after the terrorists used his money to purchase a dozen computers and tablets.

He claims the agents were trying to run an intelligence operation by trying to track the computers and learn more about the terror group’s activity.

The New York native says the FBI should have instead been investigating how to rescue him.

‘If they intercept them, they do their little spy thing and then they deliver them right into the hands of al-Qaeda and they create, basically, a dream come true for the intelligence community, a way to infiltrate the enemy like never before, without them even knowing it.’

Schrier said soon after he was abducted, the terrorists forced him to hand over his bank account details, passwords and social security number so they could steal his identity. 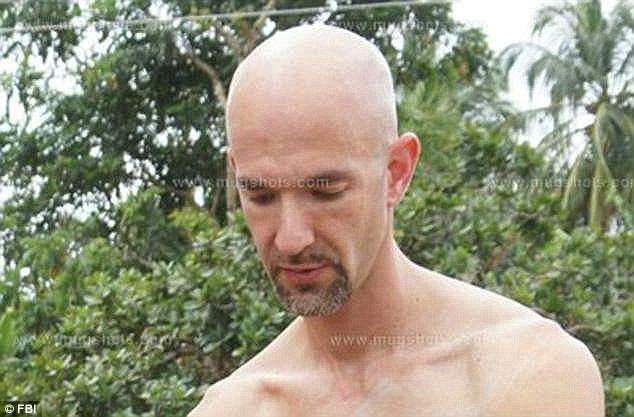 Following his return to the US, Schrier said he started investigating his abduction and claims to have uncovered a pattern of ‘betrayal’ from the FBI agents assigned to his case

He claims that when the terrorists were spending his money, the FBI agent assigned to investigate his disappearance misled his mother. They wrote to her saying early indications suggested he was in fact the one using the money.

‘I’d been kept in the dark for extremely long periods of times, I’m infested with bedbugs,’ Schrier said.

‘Yet, according to the FBI, I’m speaking to people on my cellphone, I’m buying laptops and cologne and boots and sunglasses, maybe going into Turkey once in a while to get away from things, you know, just like all jihadis do, you know. ‘Cause Southern Turkey’s like the Hamptons, you know?’

Schrier said he demanded answers from the FBI, which was then headed by Robert Mueller, when he returned but claims he was ignored. He maintains his communications still went unanswered when James Comey took over the ranks.

‘I was emailing him questions. I was forwarding him all these emails. I was demanding answers from him and I never got anything back,’ he said of his correspondence with Comey. 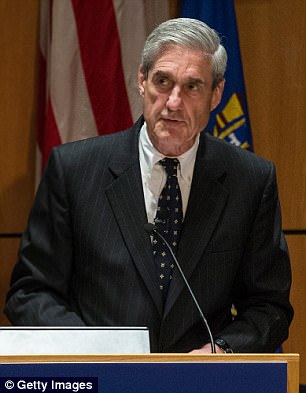 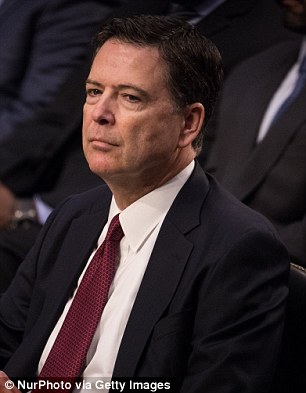 Schrier said he debriefed the FBI and CIA when he returned to America, but claims they didn’t offer much help when it came to trying to reclaim his stolen identity.

He said he needed help getting another social security number and rebuilding credit after recovering more than $16,000 in stolen funds.

‘I gave them more information than probably 50 informants could’ve given them… I gave them Skype names, I gave them more than anyone in my situation has ever given them. I can say that definitively. And what I got in return was lies, betrayal, nothing,’ he said.

The FBI said they could not comment on Schrier’s case because it was part of an ongoing investigation.

‘The FBI works closely with our federal partners not only to ensure that the U.S. Government does all that it can to safely recover Americans taken hostage overseas but to also assist victims who have been defrauded or further abused by a hostage-taker,’ an FBI spokesperson said.