REVEALED: The jobs robots could take from Australians during the next decade – potentially leaving five million workers redundant

Robots and technology could force five million Australians to look for a new job during the next decade, a leading management consultancy fears.

McKinsey and Company predicted that close to half of existing jobs could be lost to automation by 2030.

The American consultancy warned of job losses from construction sites to offices.

McKinsey estimated 3.5 million to 6.5 million full-time jobs would be redundant, which would require 1.8 million to five million workers to change professions.

Radiologists, who earn generous salaries of $150,000 a year, are regarded as being under threat, as are mechanics, legal research assistants and those in accounts processing.

The report also warned of retrenchments in the construction, mining and transport sectors, adding 31 per cent of jobs in outer suburban and remote areas were at risk, compared with 21 per cent in inner city areas. 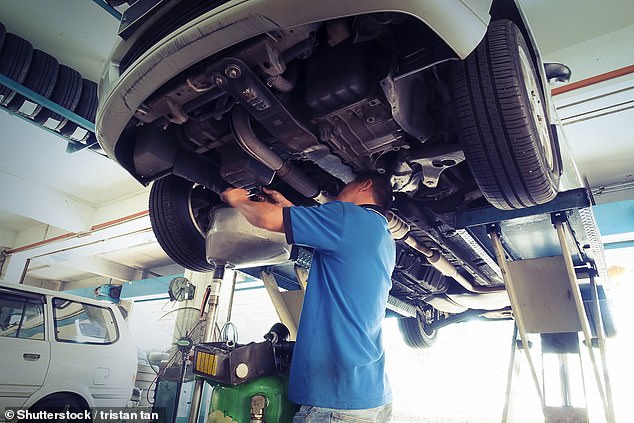 McKinsey and Company has identified the occupations most under threat from artificial intelligence by 2030, which would force five million workers to change careers (motor mechanic pictured)

McKinsey estimated that 25 to 46 per cent of existing work could be automated by 2030.

It did, however, forecast an increase in demand for jobs that relied more on human intuition than technology.

Jobs under threat from technology

‘Demand will increase for workers in unpredictable and interactive roles such as nurses, care workers and salespeople,’ it said.

Despite the upheaval, McKinsey predicted technological change could add $1.1 trillion to $4 trillion to the domestic economy over the next 15 years, giving every Australian with $4,000 to $11,000 in extra income every year by 2030.

‘Achieving these benefits depends on ensuring displaced workers can get new jobs,’ it said.

McKinsey senior partner Charlie Taylor said the next decade would be one of uncertainty.

‘Automation and AI will be disruptive, just as other technology adoptions have been disruptive in the past, and more people will be affected than we might think,’ he said.

‘Numerous jobs and professions will change.’ 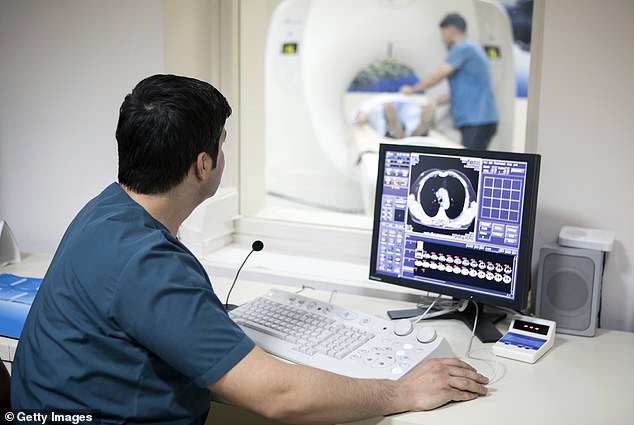 Radiologists (stock image), who earn generous salaries of $150,000 a year, are regarded as being under threat, as are legal research assistants and those in accounts processing