Manchester City could still face a Champions League ban ‘within weeks’ – despite asking the Court of Arbitration for Sport to throw out UEFA’s case against them.

City argue that a biased process has not been conducted properly by the ruling body, but it has been reported that their appeals may not stop a ban. 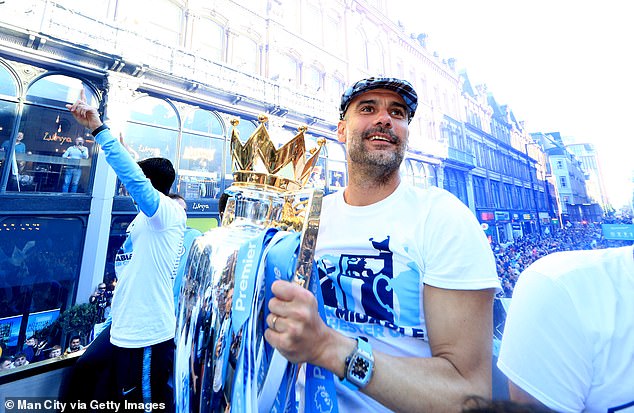 According to The Sun, City’s claims have no effect in terms of stopping UEFA’s decision, and a sanction could be imposed in the coming weeks.

A spokeswoman for the Adjudicatory Chamber of UEFA’s Club Financial Control Body told the paper: ‘There is no stay on Uefa while the CAS proceedings are in progress.’

CAS last week announced they had received City’s appeal and are studying written submissions from both sides – UEFA and Manchester City.

The initial leaked information from Der Speigel and their Football Leaks team alleged that City hid funding from their owners under the guise of sponsorship money from Middle East-based companies. 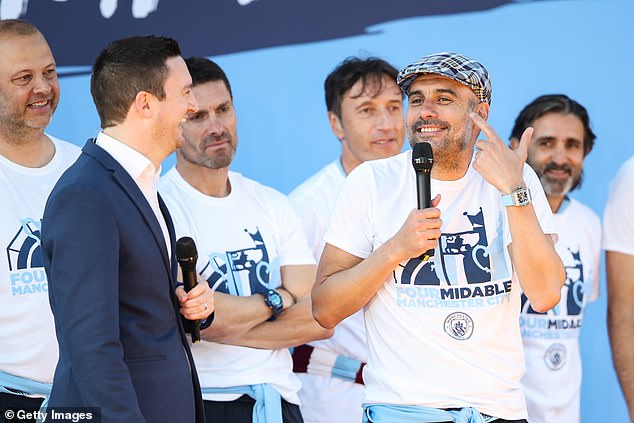