Manchester City are almost certain to sign Arsenal striker Alexis Sanchez in the summer and are looking to add a defensive midfielder and centre back.

City are confident that Sanchez will move to the Etihad Stadium as a free agent at the end of the season when his contract runs out at Arsenal, having set his heart on joining Pep Guardiola’s side.

They would consider paying a modest fee for the the Chile star in January if there is a danger of him going elsewhere amid reports of interest from Paris Saint-Germain. 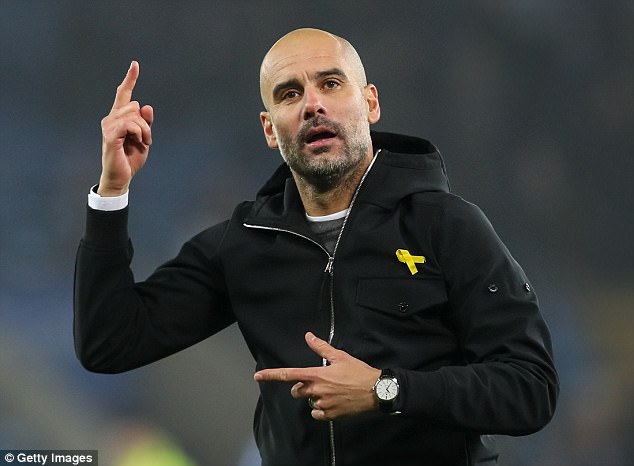 But City would not spend anything like the £60million that was agreed with Arsenal last summer before the deal fell through on deadline day because the Gunners failed to sign a replacement in time.

Privately, City believe that Arsenal blundered by not taking the money for Sanchez at the time because they knew he would not stay beyond this season.

Guardiola is happy to wait for Sanchez until the summer, wary that bringing in such a key player mid-season could disrupt the dynamic and harmony of his squad. City are 11 points clear at the top of the table on a record run of 16 straight league wins having scored a mammoth 56 goals already.

Signing Sanchez is bound to put a question mark over Sergio Aguero’s future at City, with Gabriel Jesus already battling the club’s all-time record goalscorer for a starting place.

But City operated with four strikers – Aguero, Edin Dzeko, Carlos Tevez and Mario Balotelli – in the past, believe that he can play with Sanchez.

Despite talk of an uneasy relationship between the Argentine and his manager, Guardiola has no appetite at the moment to sell a player who also happens to be his son’s favourite player. 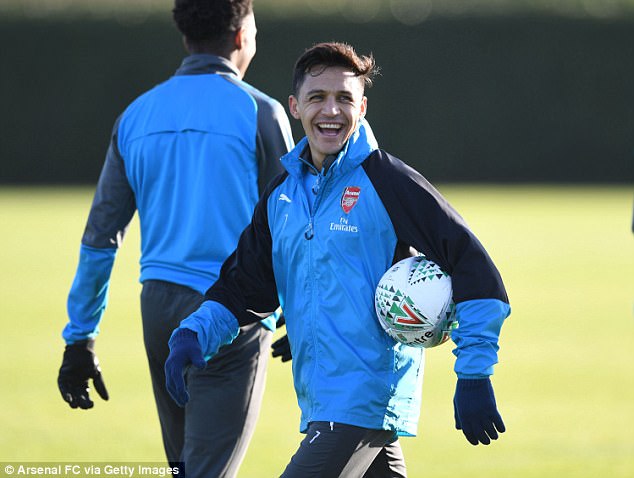 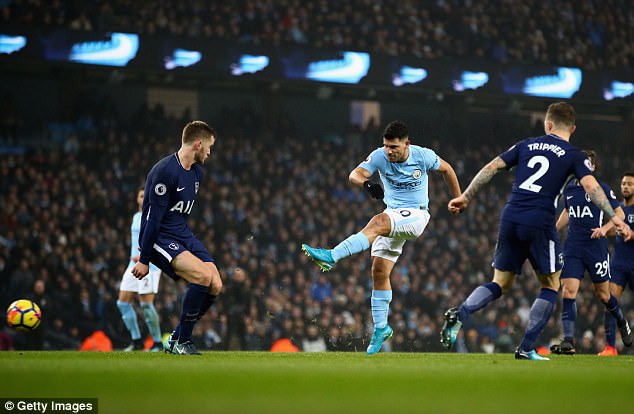 Guardiola has no interest in selling Sergio Aguero, despite the imminent arrival of Sanchez

As well as Sanchez, City have targeted a defensive central midfielder to replace Yaya Toure, who is expected to leave in the summer after a glittering eight-year career at the Etihad.

Guardiola needs cover and competition for Fernandinho, assuming the Brazilian agrees to extend a contract that is due to run out at the end of the season.

City also want a centre back with Vincent Kompany’s persistent injuries creating problems in that area, and Eliaquim Mangala representing a weak link in the absence of John Stones.

Southampton’s Virgil van Dijk was City’s main target last summer and is still at the top of their list. Southampton are prepared to do business but have been trying to drive the figures up towards the £70m mark amid rival interest from Arsenal and Liverpool. 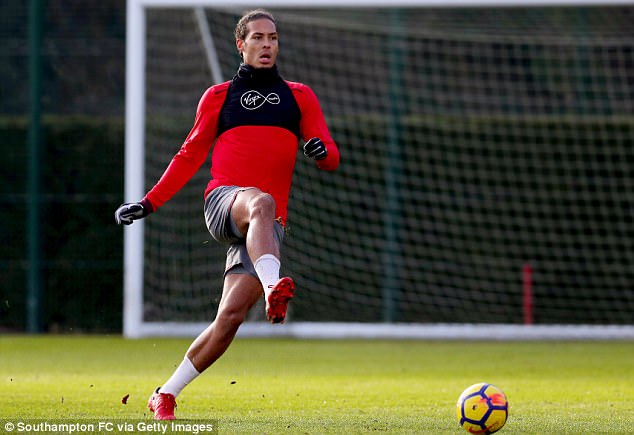 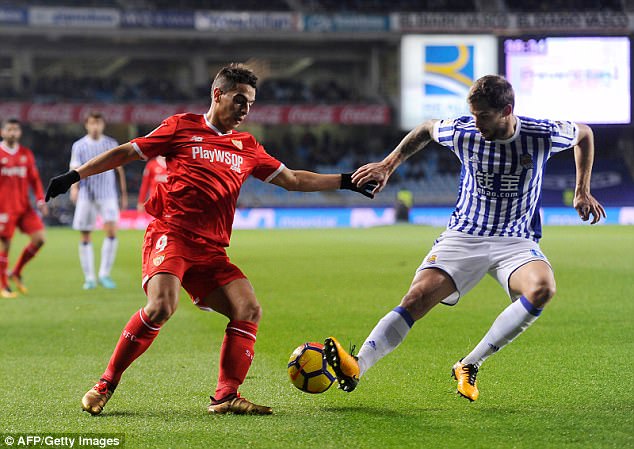 City would consider a move in January, but again Guardiola is concerned about upsetting the balance of his squad. Real Sociedad’s Inigo Martinez is one alternative but it’s understood that City are unlikely to return with a bid for West Brom’s Jonny Evans.

City were considering signing a left back to cover for Benjamin Mendy during his recuperation from a cruciate ligament injury, but Fabian Delph has performed so well that he is now considered a specialist in that position.

City are working to a 18-month plan – chairman Khaldoon Al Mubarak met with CEO Ferran Soriano and director of football Txiki Begiristain on Saturday to discuss targets – and are keen not to sign short-term solutions.