Manchester City train ahead of their tough test at Chelsea

Manchester City were in training today ahead of their tough Premier League fixture away at Chelsea on Saturday.

Pep Guardiola’s side are currently top of the league but will face their toughest test of the season against Antonio Conte’s team.

They will have to do so without Sergio Aguero, who has been in sensational goal scoring form, after the Argentine was injured in a car crash on Thursday night. 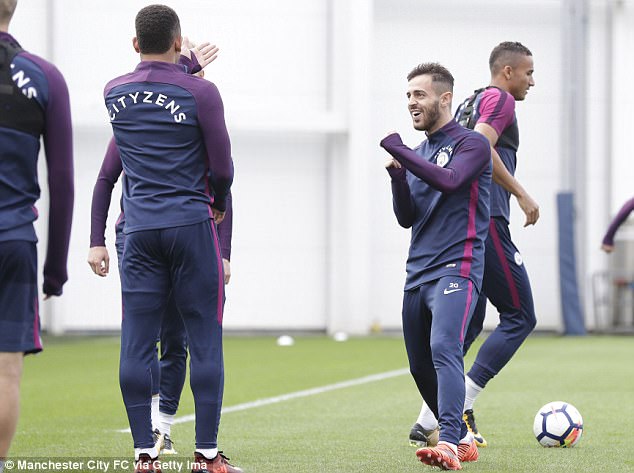 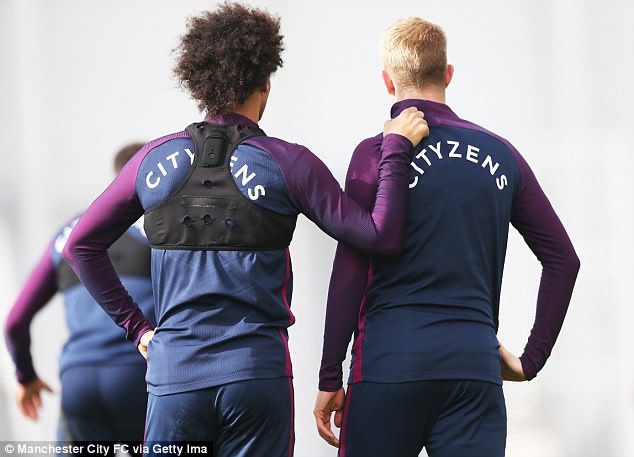 City will hope to maintain their unbeaten start to the season at Stamford Bridge and extend their lead at the top of the table.

Like Chelsea, City are coming off the back of a successful Champions League tie in midweek where they eased past Shakhtar Donetsk 2-0.

However, the absence of star striker Aguero will surely come as a blow to Guardiola’s plans albeit with a more than suitable back-up in Gabriel Jesus 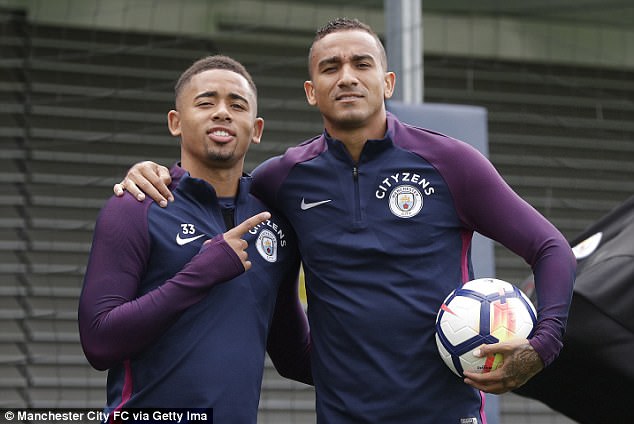 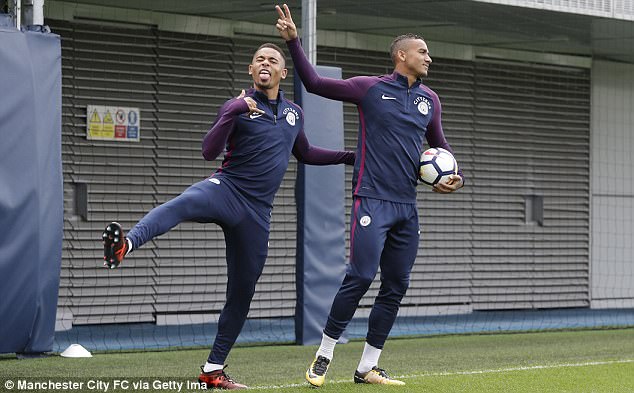 Aguero was due to report to training this morning with the rest of the squad but had to be assessed after sustaining injuries in a car crash.

The Argentine was in Holland on a day off but the taxi he was taking back from a concert crashed into a pole.

It is not yet clear the extent of the injuries but Guardiola confirmed the Argentine will not be ready to start at the weekend. 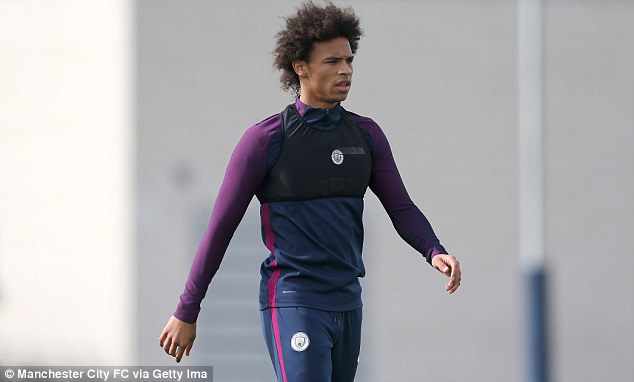 Sane, who scored in his last Premier League game, in training for Manchester City 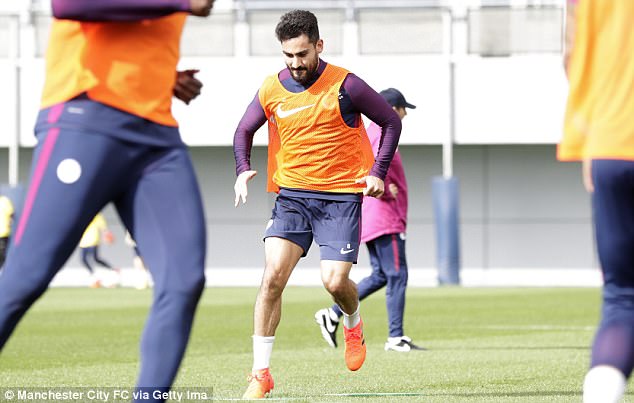