Manchester City are reportedly expected to sign Derby goalkeeper Scott Carson on loan for another season.

The 34-year-old spent last term with City but failed to make a single appearance – though he has travelled to Portugal with the squad for their Champions League quarter-final with Lyon.

The former England international was signed to provide cover for Ederson and back-up keeper Claudio Bravo. 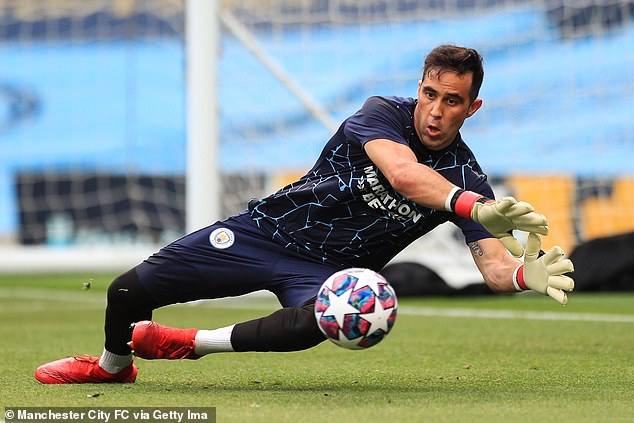 According to The Athletic, City want to extend Carson’s stay for one more season and the keeper is open to the idea of spending another a year around Pep Guardiola as he gears up for a career in coaching.

City want to sign another keeper with No 2 Bravo on the verge of leaving the club to return to Spain.

Former City boss Manuel Pellegrini wants to sign the Chilean for Real Betis once his contract expires and can promise him regular game time.

Guardiola wants to find a back-up for Ederson as soon as possible and feels that Carson can provide a quick and easy solution. 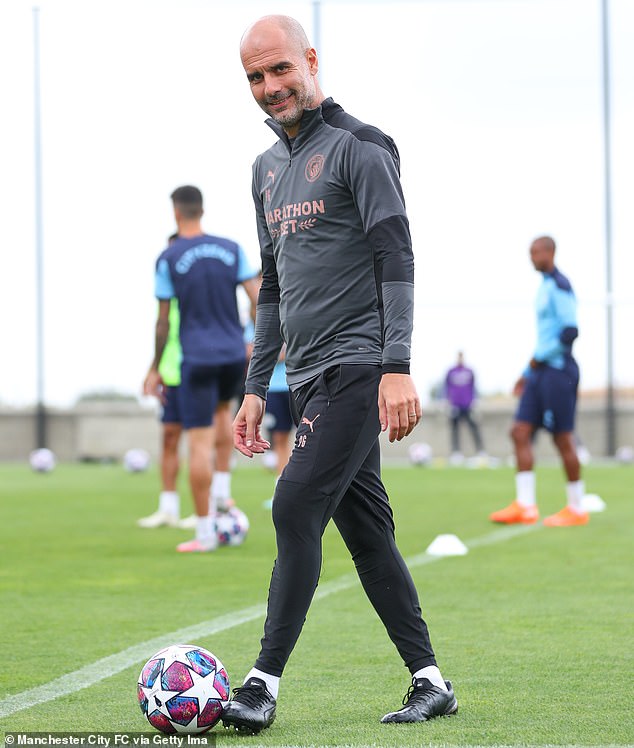 City, meanwhile, have been put on red alert with Lyon admitting that Houssem Aouar could leave Ligue 1 club this summer if they receive an offer in the region of £44million.

The 22-year-old is one of the brightest young talents in Europe and also has interest from Arsenal and Juventus.

City’s primary goal this summer is to sign another defensive-minded player but may be tempted by Aouar’s low asking price. 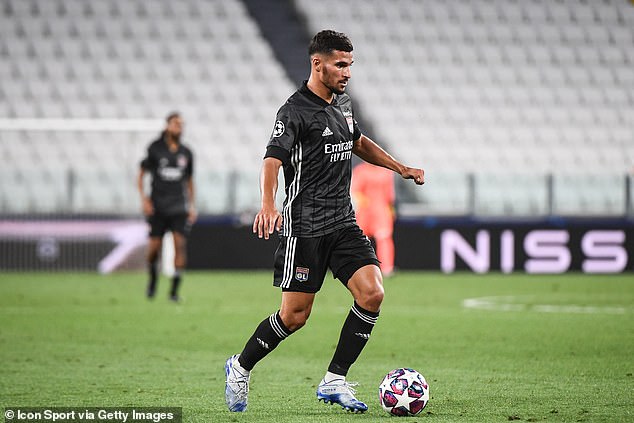 City, meanwhile, received boost in bid to sign Hassem Aouar with Lyon admitting they may sell