Manchester United and Chelsea ‘are ready to join Manchester City in the battle for Lyon ace Tanguy Ndombele’.

The 21-year-old winger is considered one of the finest emerging players in Europe and he is enjoying a breakthrough 18 months with Lyon.

According to the Mirror, City’s interest grew after they saw his talents first hand in the group stages of the Champions League this season and United and Chelsea have taken note with both sending scouts to Lyon’s match against Hoffenheim.

Ndombele spent last season with Lyon on loan from Amiens and he has not looked back since making the switch permanent in the summer.

Likened to Chelsea and France midfielder N’Golo Kante, Ndombele is believed to be valued at close to £55million. 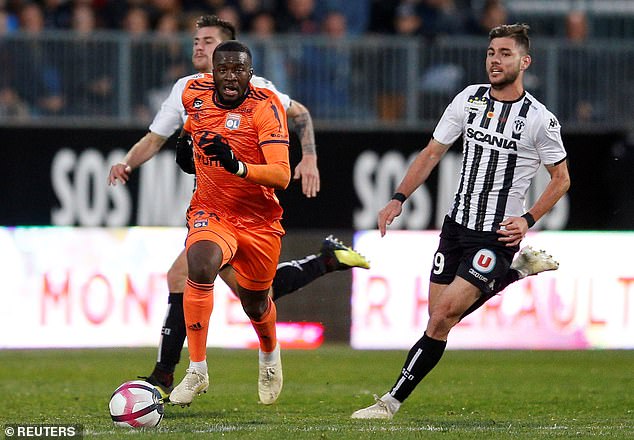 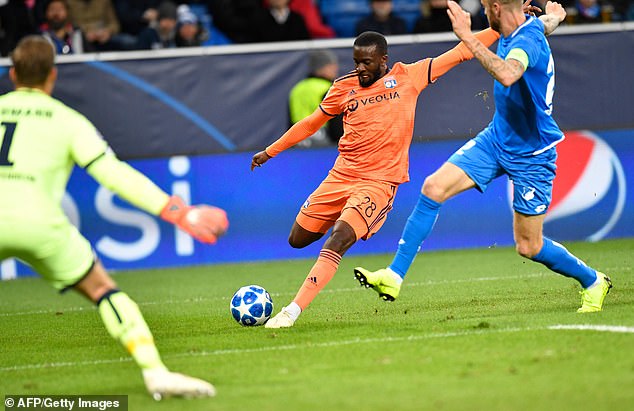 While Lyon’s attacking trident, which includes Nabil Fekir and former Manchester United man Memphis Depay, are gaining plenty of praise but it is the foundations laid by Ndombele which has Premier League clubs interested.

Tottenham boss Mauricio Pochettino was said to have been interested in bringing him to north London last summer but he instead opted to make the move to Lyon for a menial £7m.

With impressive performances in the Champions League now a staple of his growing CV, an under-the-radar signing is now a thing of the past for Ndombele.