Manchester United are confirmed as the Premier League’s most valuable club with an estimated worth of £4.8billion… as Liverpool, Man City and Arsenal round off the top four teams on the list

Manchester United have retained their position as the Premier League’s most valuable club, with a valuation of £4.8billion [$5.95b], according to a recent study.

The Red Devils have long-been the most valuable club in English football and continued that streak after seeing their value increase by 28 per cent over a two-year period.

Despite their impressive rise in value over that time, Erik ten Hag’s side are not the side who’s stock has increased the most – and the real answer may surprise you.

According to a study by Sportico,  Manchester United’s valuation of £4.8billion left them at the summit of the list.

Current Premier League leaders Arsenal moved up a spot with their value of £2.9billion [$3.6b], while Chelsea were left in fifth with £2.8billion [$3.47b].

And, between 2021 and 2023, it was Newcastle United who saw their club grow in value their most – with a 63 per cent increase bringing them to a total value of £388million. 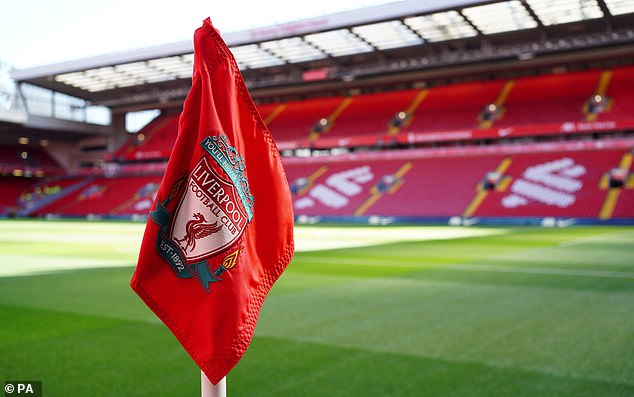 The news of United’s mammoth valuation comes just two months after the board said they ‘will consider all strategic alternatives, including new investment into the club, a sale, or other transactions involving the company’.

Executive co-chairmen Avram and Joel Glazer added that they were looking to ‘maximise the significant growth opportunities available to the club today and in the future’.

Britain’s richest man Sir Jim Ratcliffe has revealed his interest in launching a takeover bid for Manchester United after the club was put up for sale by the Glazers. 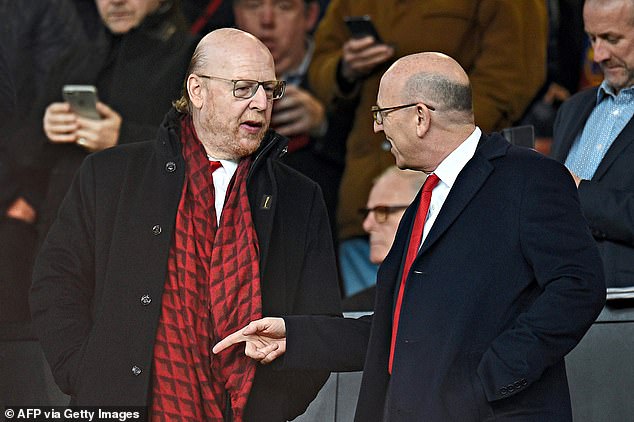