Manchester United fly down to Bournemouth for Premier League clash

By Chris Wheeler for MailOnline and Will Griffee For Mailonline

Paul Pogba was among the Manchester United players flying down to Bournemouth ahead of their Premier League clash.

The unsettled Frenchman was among Jose Mourinho’s the front line stars to be pictured boarding a plane to the south coast.

Jose Mourinho’s men are looking to bounce back from their disappointing 1-0 defeat by West Brom on Sunday.

They will train at Fulham for two days before facing Tottenham in the FA Cup semi-final at Wembley this weekend.

United have decided not to return to Manchester following Wednesday night’s Premier League fixture at Bournemouth, and asked the Championship club for permission to use their facilities before the cup tie.

Mourinho and his squad will travel up from the south-coast and be based at a West London hotel while training at Fulham. 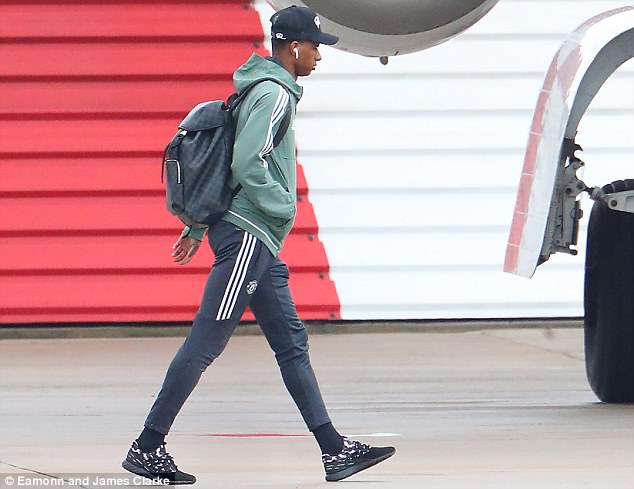 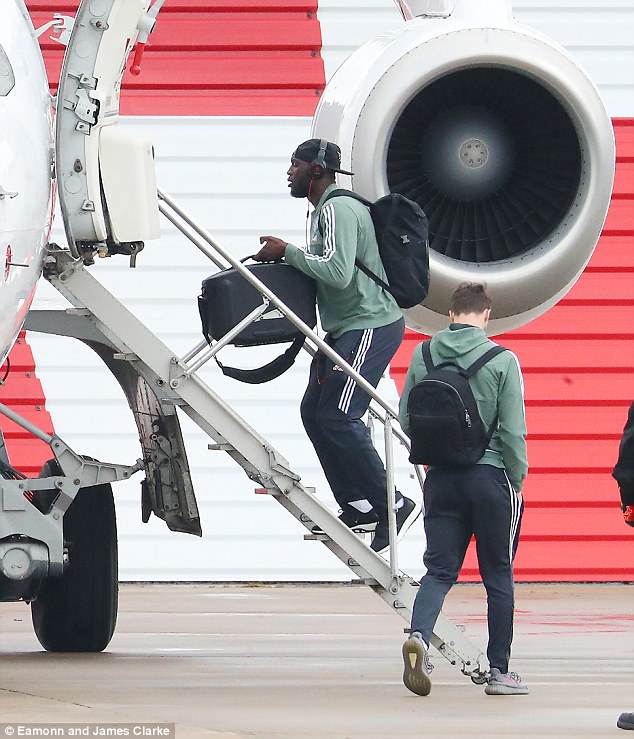 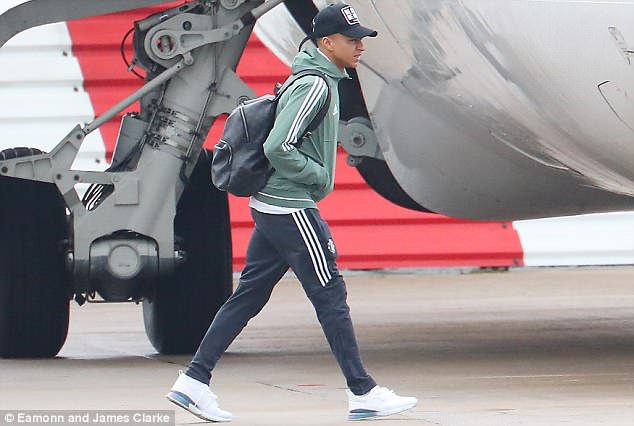 The FA Cup represents United’s last hope of a trophy this season, and Mourinho has already warned that some of his senior players could be axed for the game at Wembley after their dismal showing on Sunday. 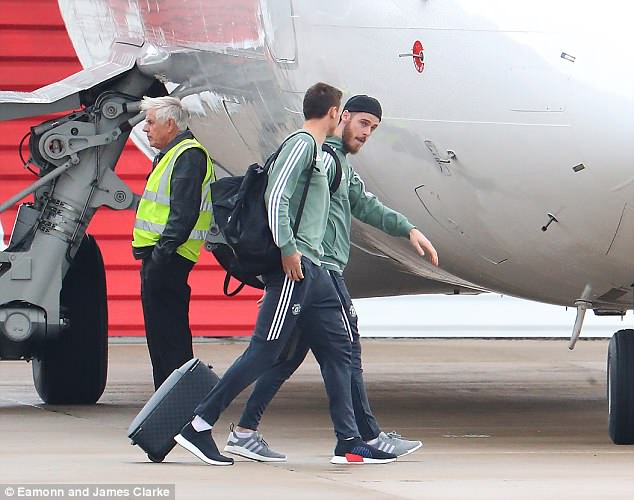 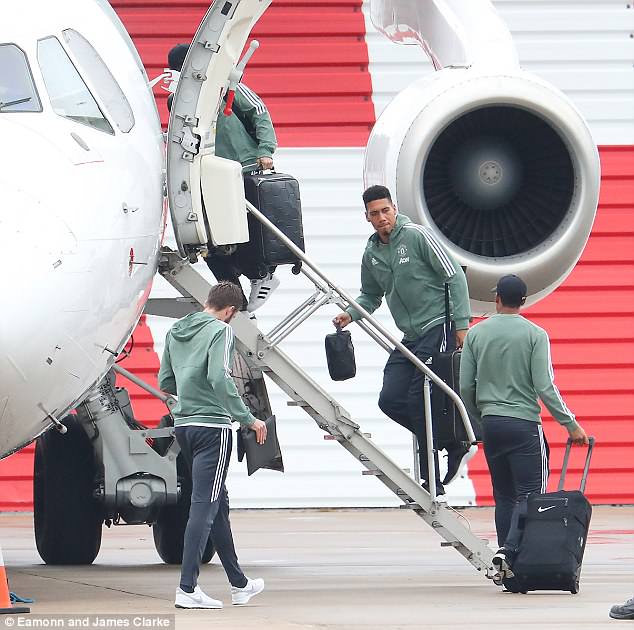