Manchester United have opened their pre-season preparations ahead of the new campaign with a 2-1 victory over Derby at a sunny Pride Park.

A heavily-rotated United team in the early throes of their first sessions this summer took the lead through Tahith Chong, before Facundo Pellistri netted the second goal.

The hosts, meanwhile, sported several players vying for contracts and delivered a showing which will give boss Wayne Rooney plenty to be optimistic about. 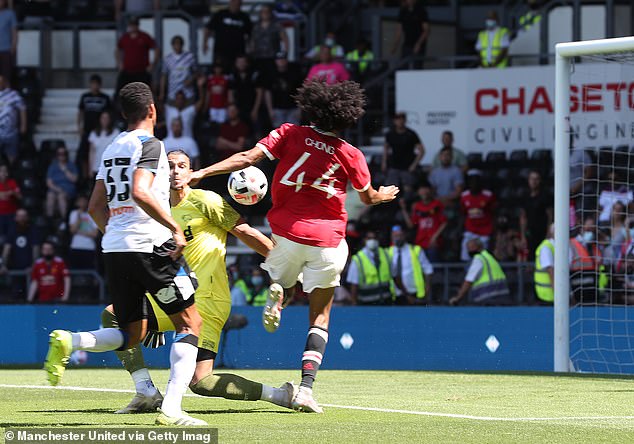 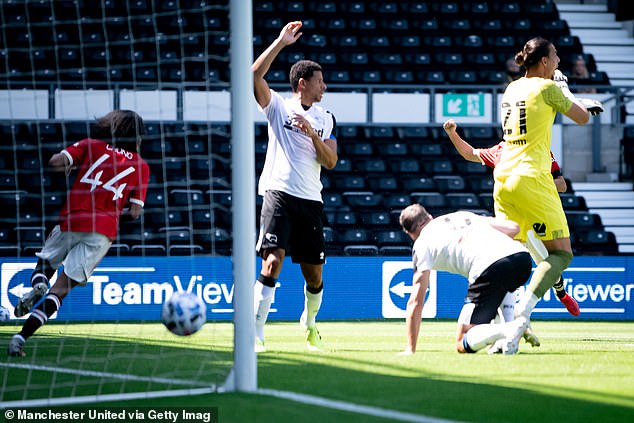 Colin Kazim-Richards drilled home a fine effort into the far corner to halve the deficit in the second half. 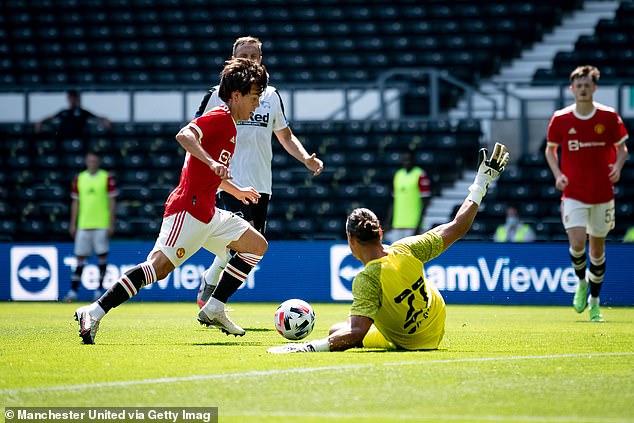 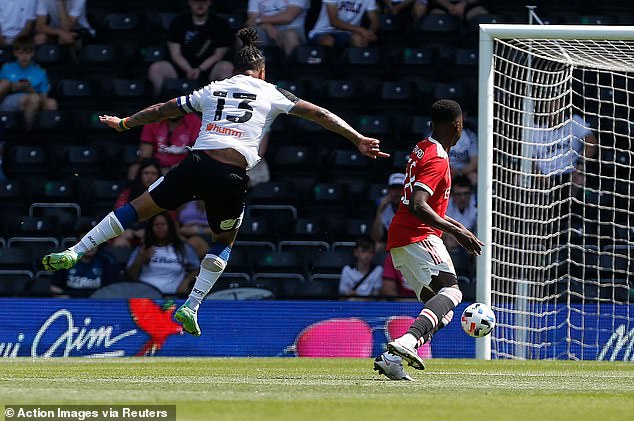