‘You’d want to play for him’: Former Manchester United midfielder Nicky Butt says the club should ‘go all-out’ to get Mauricio Pochettino as their new manager insisting the PSG boss would ‘suit their style of play’

Nicky Butt has thrown his support behind Mauricio Pochettino to become the next manager at Manchester United.

Former United players have recently been giving their thoughts on who should become the permanent manager come the end of the season.

Gary Neville also backed Paris Saint-Germain boss Pochettino – despite believing that Ajax coach Erik ten Hag is the favourite to get the role.

Butt has sided with Neville, insisting that United should go ‘all-out’ to bring the Argentinian to Old Trafford.

The former United midfielder has told FourFourTwo that the club ‘needs stability’.

He said: ‘They can’t keep having interim managers or learners in very powerful positions. They need people who’ve been there, seen it and done it. 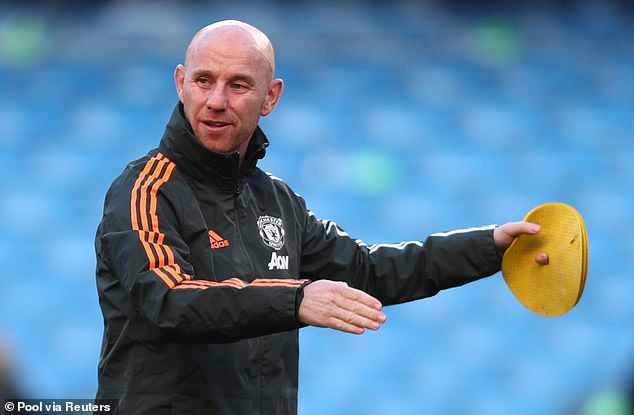 ‘I’d go all-out to get Mauricio Pochettino as manager. He’s proven in the Premier League, he’s young and enthusiastic, his style of play would suit United and his backroom staff seem switched on.

‘I met him a couple of times at Spurs’ training ground and had lunch. You’d want to play for him.’

Butt could have worked under whoever the new manager will be, had he not left his academy coaching role at the end of last season.

Ten Hag, Pochettino, Luis Enrique and Julen Lopetegui are among the contenders to take over as manager with the club hopeful of making an announcement before the end of the season.

Questions have been raised over whether Pochettino is the right man for the job, after the nature of PSG’s Champions League collapse to Real Madrid.

PSG held a two-nil aggregate lead before Karim Benzema netted a second-half hat-trick during the second-leg. 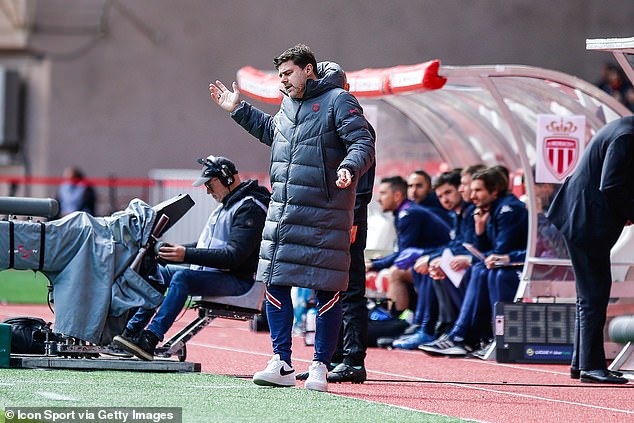 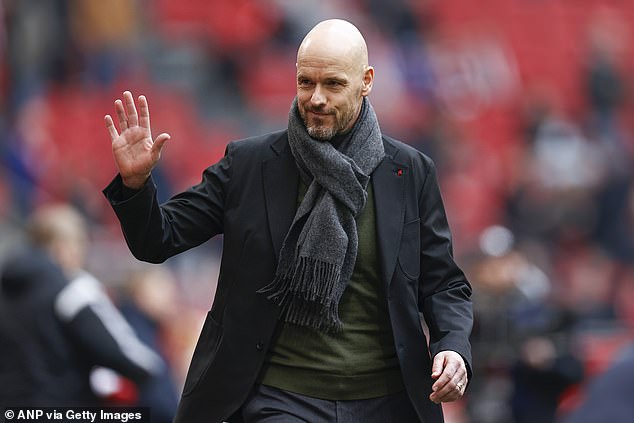 In a message posted on Twitter, Neville says he would still choose the 50-year-old, even if it isn’t the popular decision among the club’s supporters.

He wrote: ‘Personally I would go for Pochettino but Ten Hag is the massive favourite of United fans to take the club forward. That’s if it is a clear choice between the 2.’

Roy Keane and Paul Scholes threw their weight behind a fifth option not linked with the job, Atletico Madrid’s Diego Simeone.

Speaking in February, Keane described Simeone as ‘the right kind of character’ for the job and pointed out he has done ‘great things’ in the Spanish capital. 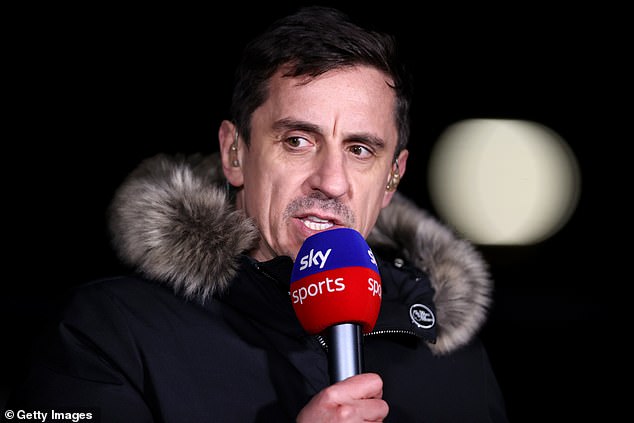 Scholes echoed these comments after witnessing United crash out of the at the last-16 stage of the Champions League against Atletico Madrid.

The ex-England international said: ‘If Diego Simeone was managing them, United would have gone through in that game.’

Rio Ferdinand, meanwhile said it would be a ‘toss of a coin’ whether United should go for Pochettino or Ten Hag.

He said: ‘I think there would be shouts for people like [Mauricio] Pochettino, I’m sure, obviously [Erik] ten Hag. They’re the two frontrunners people are talking about.

‘Listen, it’s a toss of a coin, I don’t know. There’s no one where you’re going ‘oh, ok’, for instance there’s not a Pep [Guardiola] out there right now who’s available.