Manchester United and Tampa Bay Buccaneers owners, the Glazer family, have donated $1million to the Hurricane Ian disaster relief with the NFL Foundation following suit and matching their donation.

The Glazer family may be unpopular among its Manchester United fanbase but it may have made a decision that may help their popularity in Tampa Bay as well as the residents of Florida after donating $1million to Hurricane Ian disaster relief.

Buccaneers co-owner Darcie Glazer Kassewitz issued a statement stating: ‘The destruction suffered in Southwest Florida and the damage inflicted throughout our state will be felt for some time.

‘It will take entire communities resiliently working together for an extended period and our family is committed to aiding in the recovery. Our thoughts and prayers are with the countless people affected, the heroic first responders and all of those helping to keep others safe.’

The Glazers’ donation of $1m has been matched by the NFL in the league’s own contribution.

In tandem with the Buccaneers, the NFL Foundation will work to identify and provide funding for nonprofit organizations who will address the immediate needs of those impacted throughout Florida. 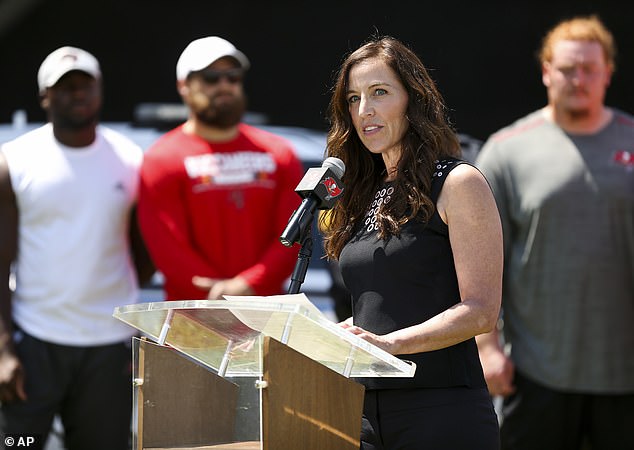 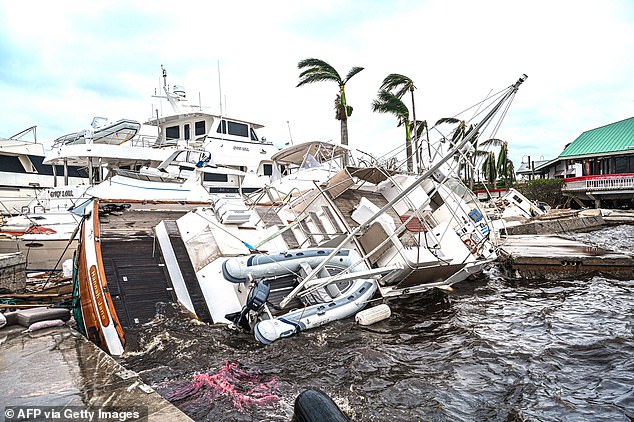 In a statement, the league said: ‘The NFL family’s thoughts are with the various communities affected by Hurricane Ian during this difficult time and we will continue to find additional ways to provide help and support to those in Florida who need it now and in the months ahead.’

In addition to the donations, following the Bucs’ game against the Kansas City Chiefs on Sunday, the NFL will also be auctioning off a limited number of game-worn jerseys and other unique items which fans can bid on at NFL.com/auction to support the American Red Cross’ relief efforts.

Hurricane Ian made landfall Wednesday as one of the strongest hurricanes ever to hit the United States and affected Floridians on both coasts of the state, knocking out power to 2.67 million homes and businesses, per the Associated Press. 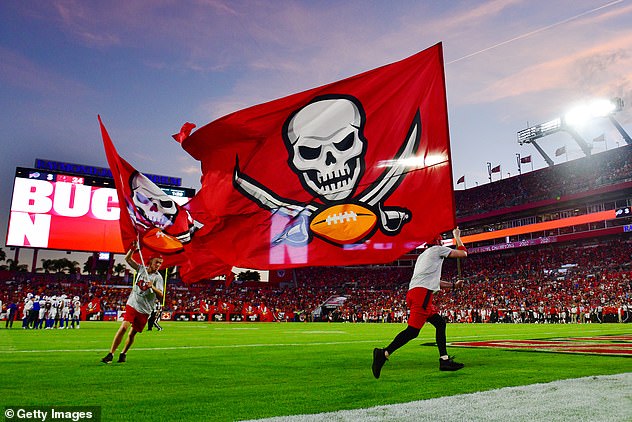 Following, the Bucs’ game against the Chiefs Sunday, the NFL will be auctioning off a limited number of game-worn jerseys and other unique items for fans to bid on

The Buccaneers have been practicing at the Dolphins’ facilities this week after relocating to Miami due to the hurricane.

However, the NFL is going to take its chances with Hurricane Ian by keeping Sunday night’s Chiefs-Buccaneers game at Tampa’s Raymond James Stadium.

The league previously selected US Bank Stadium in Minneapolis as a contingency site for the game after the Bucs evacuated Florida’s Gulf Coast.

‘Our thoughts and prayers remain with the many thousands in the Southwest Florida region who have been severely impacted by Hurricane Ian,’ the Bucs said in a statement. ‘We are also very thankful that the Tampa Bay area was spared the most damaging consequences of this powerful storm.

‘We have informed the NFL, after consulting with local and state agencies, that we are ready to play Sunday night’s game against the Kansas City Chiefs at Raymond James Stadium as originally scheduled.’ 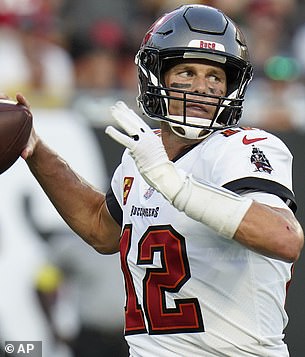 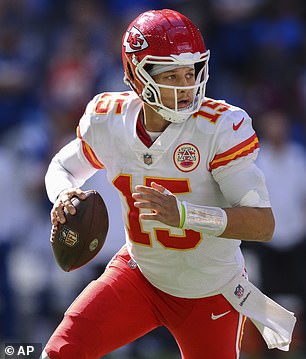 Tampa Bay quarterback Tom Brady announced Thursday that he was making a donation of his own to the relief and encouraged others to do the same.

The legendary NFL figure took to Twitter to make the call shortly after it emerged his team will play at the Raymond James Stadium on Sunday night.

Writing on Twitter, Brady said: ‘Happy were (sic) able to head home for Sunday night, but so many people in Florida won’t be able to do the same.

‘I’ll be making a donation to the Florida Disaster Fund to get things started, and I’m hoping the rest of the NFL family in our state will follow suit.’

He didn’t say how much he would donate, but added: ‘Our neighbors support us endlessly, it’s time to return the favor.’ 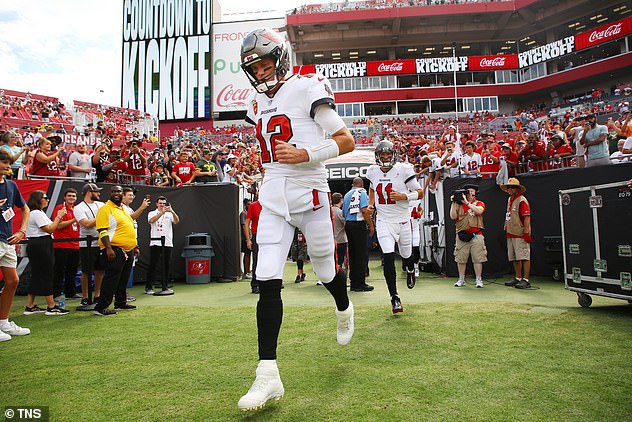 The DeVos family which owns the Orlando Magic also made a $1 million donation to the relief fund.

‘Our hearts are with this community, which has long been part of our family,’ Orlando Magic Chairman Dan DeVos said.

‘We will continue to partner with organizations closest to those most impacted, and as always, prioritize the health and safety of the people in the region. This community is resilient, and our thoughts and prayers are with those affected as well as the leaders and first responders who continually put neighbors first.’ 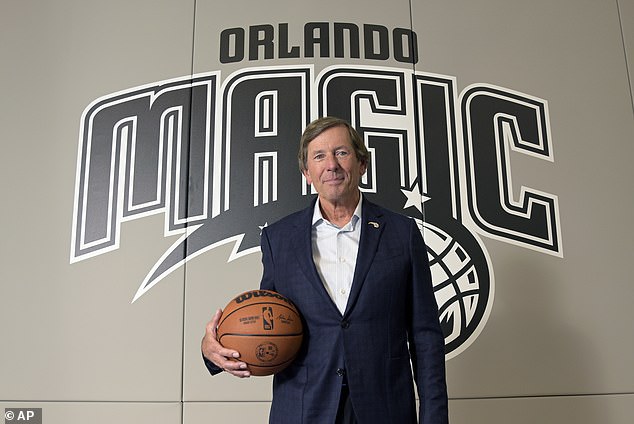