Manchester United will listen to offers for David de Gea this summer, according to reports.

The Spaniard is currently the club’s No 1 goalkeeper but the emergence of academy graduate Dean Henderson in recent years has left question marks over his Old Trafford future.

According to a report from 90min, United will consider their options to move De Gea on but will not actively put him on the transfer list out of respect for their long-serving goalkeeper.

The report goes on to claim that Ole Gunnar Solskjaer is ready to promote Henderson as his No 1 to fend off interest from a number of Premier League rivals.

Henderson has grown impatient with his role at the club and wants a permanent position in the starting XI, otherwise he will consider a move elsewhere to get more minutes.

Tottenham are interested in the 23-year-old, who enjoyed two successful loan spells at Sheffield United, and will enquire about the Englishman if Hugo Lloris departs in the summer.

Lloris, who is out of contract next summer, has previously been linked with PSG, but the French club may now focus on a move for De Gea instead.

De Gea has been at United for almost a decade but with his form dipping in recent years, it is uncertain whether he will remain at Old Trafford next season. 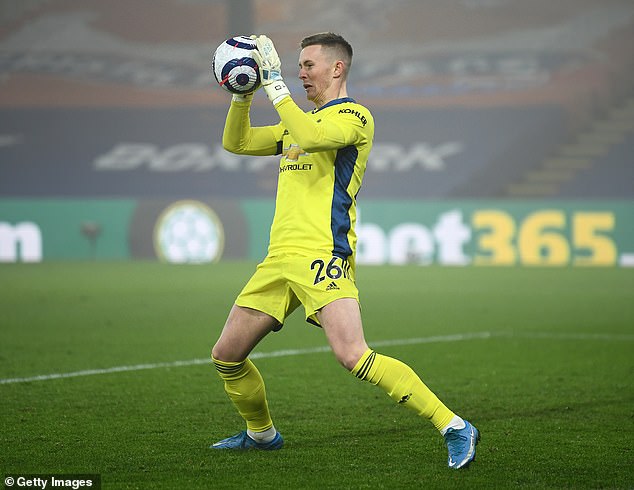 If De Gea was to leave, it would pave the way for Dean Henderson to become United’s No 1 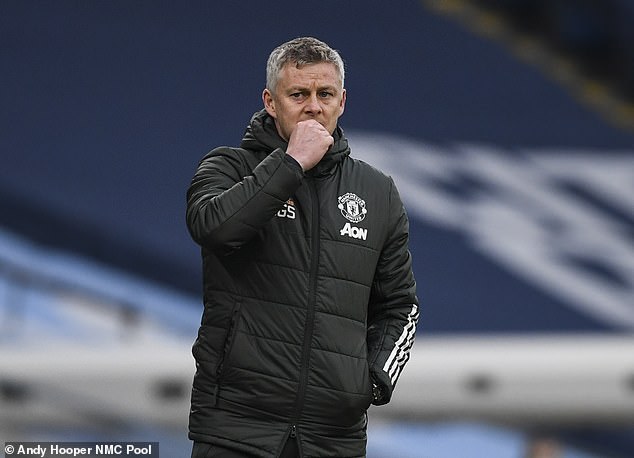 Given their financial resources, PSG – who have been linked with the Spain international – would be able to afford his wages of £375,000-a-week – the highest in the Premier League – and would also be able to stump up a significant transfer fee to tempt United to sell.

Henderson, who started against Crystal Palace earlier this week, is set to get an opportunity to stake his claim to be above De Gea in the pecking order after the Spaniard flew back home to attend the birth of his daughter.

De Gea has made 434 appearances for United so far and was widely regarded as one of the best keepers in the world until recent seasons, where he has come in for criticism for making high-profile errors.